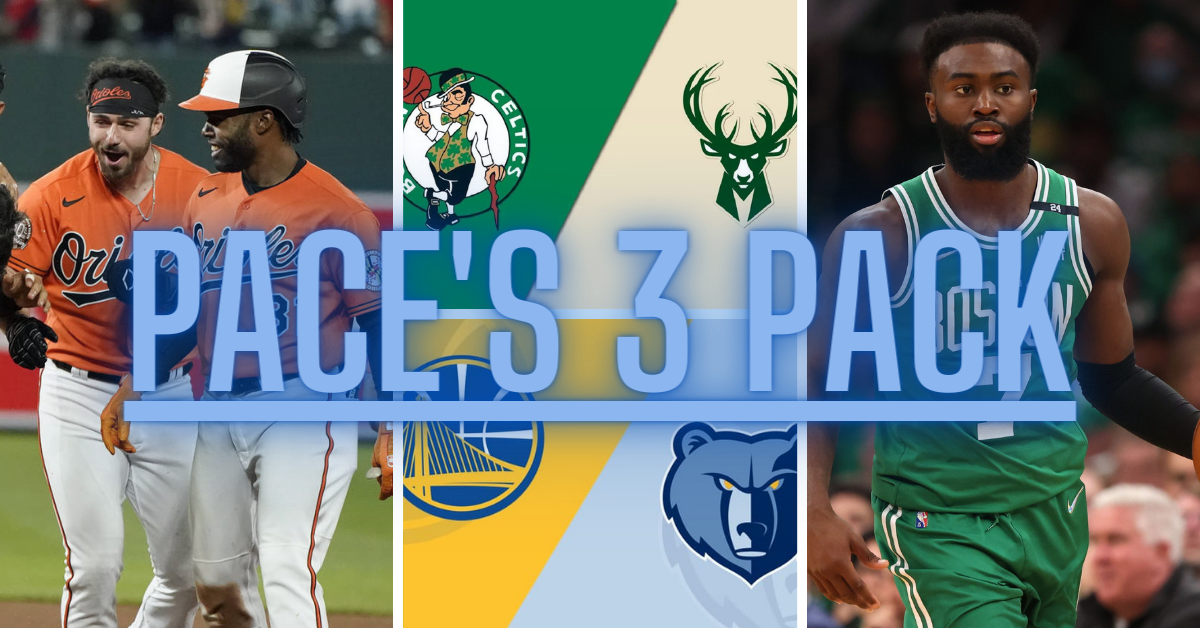 It was a bad day to tail me yesterday as my all MLB card finished 0-5 (-5.35u). I can handle losing days but when they come on the weekend it’s tough. I already get the Sunday Scaries as early as Saturday afternoon and then when you add a winless day in there, it makes everything 10x worse. I felt good about yesterday’s plays, so it’s unfortunate we were unable to generate one single win. But you have to be able to move on from bad days, so that’s the goal for today.

Here are my favorite plays for Sunday May 1.

It’s a great day to fade Nick Pivetta. In three starts this season, Pivetta has a 8.27 ERA and has allowed over 3.5 runs in three out of the four games he’s started this year. Baltimore’s bats have been fairly silent in this series but they’ve had scoring opportunities.  Unfortunately, the Orioles are 1-for-14 with runners in scoring position in the first two games of this series. With Pivetta on the mound for game 3, I think his struggles will continue against Baltimore. Pivetta also walks way too many batters. This season he’s walked 13 batters and given up four home runs, so I think his bad start to 2022 continues today. I’m not saying Baltimore wins but I like them to score at least four runs this afternoon.

We are getting crazy today with an NBA totals parlay. Milwaukee and Boston combined to go 8-1 to the under in the first round and that trend should continue this afternoon. Milwaukee had the best defensive rating in the first round and Boston had the best defensive rating throughout the entire regular season. I still believe defensive wins championships even at the professional level and don’t be stunned if one of these two teams doesn’t score over 100 points. My other leg of this parlay is Memphis/Golden State over 220.5. The over is 5-1 in the Warriors last six games and both teams are averaging a combined 232.8 points per game. I expect a fast paced game between these two squads and plenty of scoring chances for the over to hit.

Jaylen Brown has been pretty ice cold from beyond the arc lately. Brown took 19 3-point shots in the series against Brooklyn but made just four of them and he hasn’t made over 2.5 3-pointers in his last seven games. Milwaukee gives up a lot of 3-pointers to its opposing point guards and power forwards, so I don’t think Brown will be slinging the rock from deep today. Especially, against a top defensive team in the NBA. Brown is also dealing with a hamstring issue but is expected to play against the Bucks.