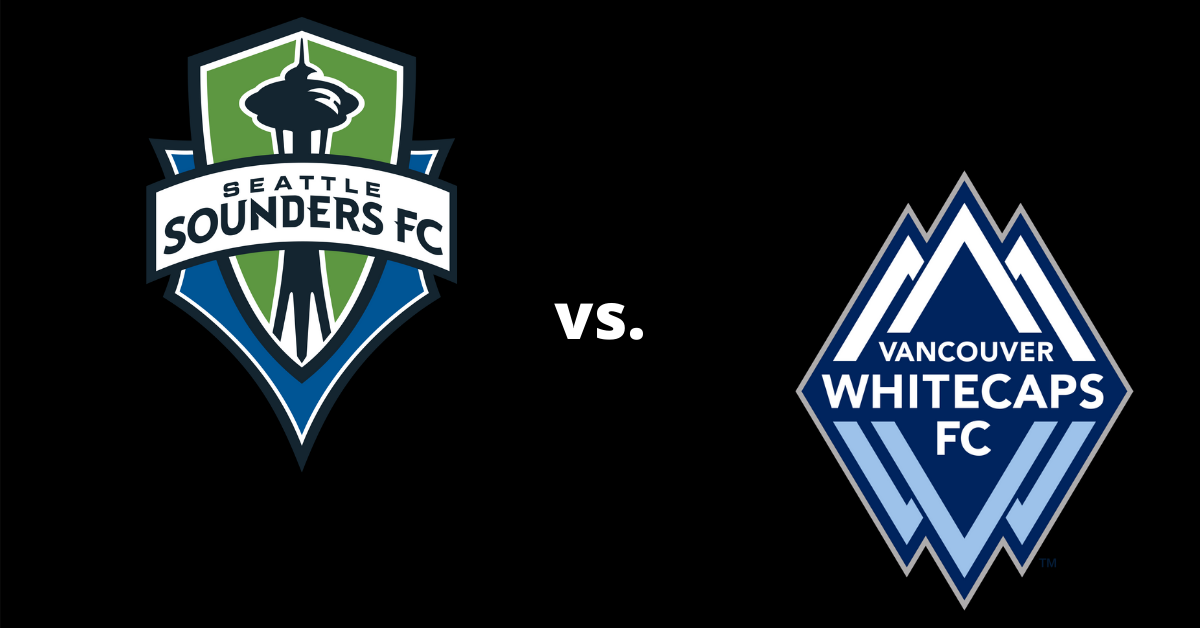 The Cascadia Cup will once again be played with fans in the stands…assuming that the heat isn’t too devastating. 100-plus temperatures are common in Phoenix in the summer, but not in the Pacific Northwest, which could create an entirely new dimension for these teams in one of North America’s most historic rivalries.

For the Whitecaps, they’d be thrilled to change things up, because they’ve had a long and frustrating run against Seattle in recent years. Vancouver hasn’t beaten Seattle since 2017 and has dropped seven of the past eight meetings between the teams. Not only that, but the Caps enter in terrible form, having lost their past five matches. That’s awful preparation to face the Sounders, who remain the league’s only unbeaten team and have yet to concede a goal in the run of play in 2021.

Reason: You might want to be a little riskier and take the Sounders to win and under 2.5 goals, given the heat, but this bet feels safest for two factors. First, the Sounders have won eight of their past 11 matches with Vancouver (the other three were draws), and in six of those wins, they held the Whitecaps scoreless. Second, Seattle’s two best scorers, Raul Ruidiaz and Fredy Montero, are from Peru and Colombia respectively. Both men are used to playing in the heat and might not tire as quickly, so I’d rather not risk a winning bet on a third goal from a team that’s had no trouble getting its offense going.

Reason: I don’t want to risk the third goal coming from Seattle, but that doesn’t mean I think that the Sounders get a third goal. Three of the Sounders’ past six wins over Vancouver have finished 2-0, and Seattle has scored twice in three of its past five matches, including both its past two victories. Two goals feels like the right number here.

Reason: Under ideal conditions, the Sounders and Whitecaps have played a scoreless first half in six of their past 11 meetings. These are NOT ideal conditions. Seattle is in the midst of one of the worst heat waves in the city’s history, and both of these teams played earlier this week, so fatigue will likely be a factor here. Given these teams’ history, expect a lower scoring match that ends with the Sounders’ breakthrough coming in the final 45 minutes.