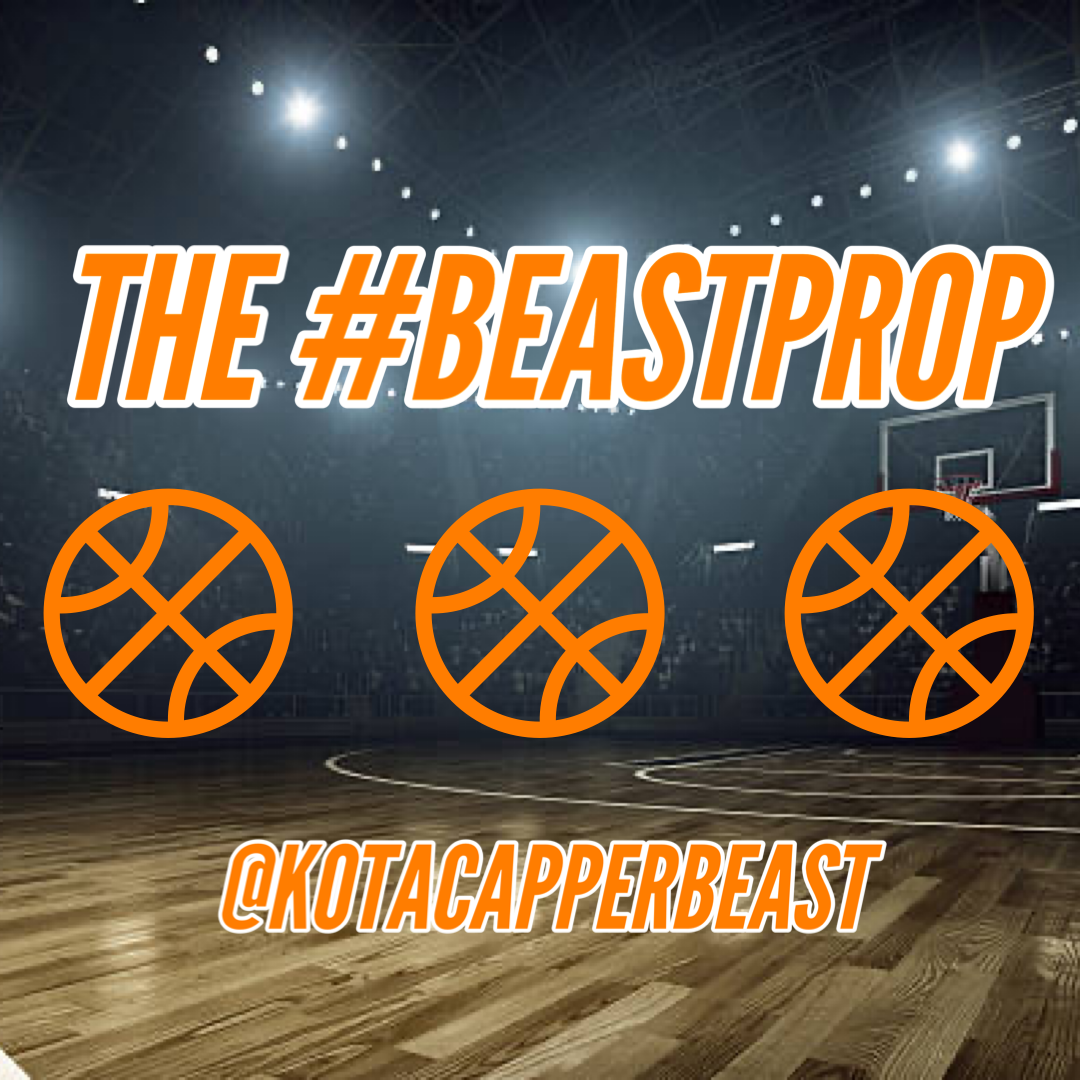 How we doing folks! For those not familiar with the #BeastProp it’s a daily NBA Player Prop (never steep odds) that I started doing last NBA season. It became a major hit and we ended up finishing the 2021-2022 regular season with a 60.2% win percentage. We’re back for year two and ready to win some more money, so let’s get to it! Here is today’s play:

We’re hot with back-to-back first half winners & we’re back in action tonight with our guy Rudy Gobert. While he may be the butt of many jokes on NBA Twitter, the big fella is still a good player in actuality. And Gobert was playing some of his best basketball earlier this month prior to going down with injury. It took him a minute to shake off the rust after coming back but he just scored 15 points on Monday in 36 minutes so I’m confident he’s good to go tonight. He’s played his best ball on the road this year scoring 14.3 points per game and has also attempted 1.1 more shots per game on the road than he has at home so it’s clear he likes to be aggressive on the road. This should be a really good matchup for Rudy against a Pelicans team that does not boast an elite defense by any means. I think he can definitely pop off for 16-18 points tonight.