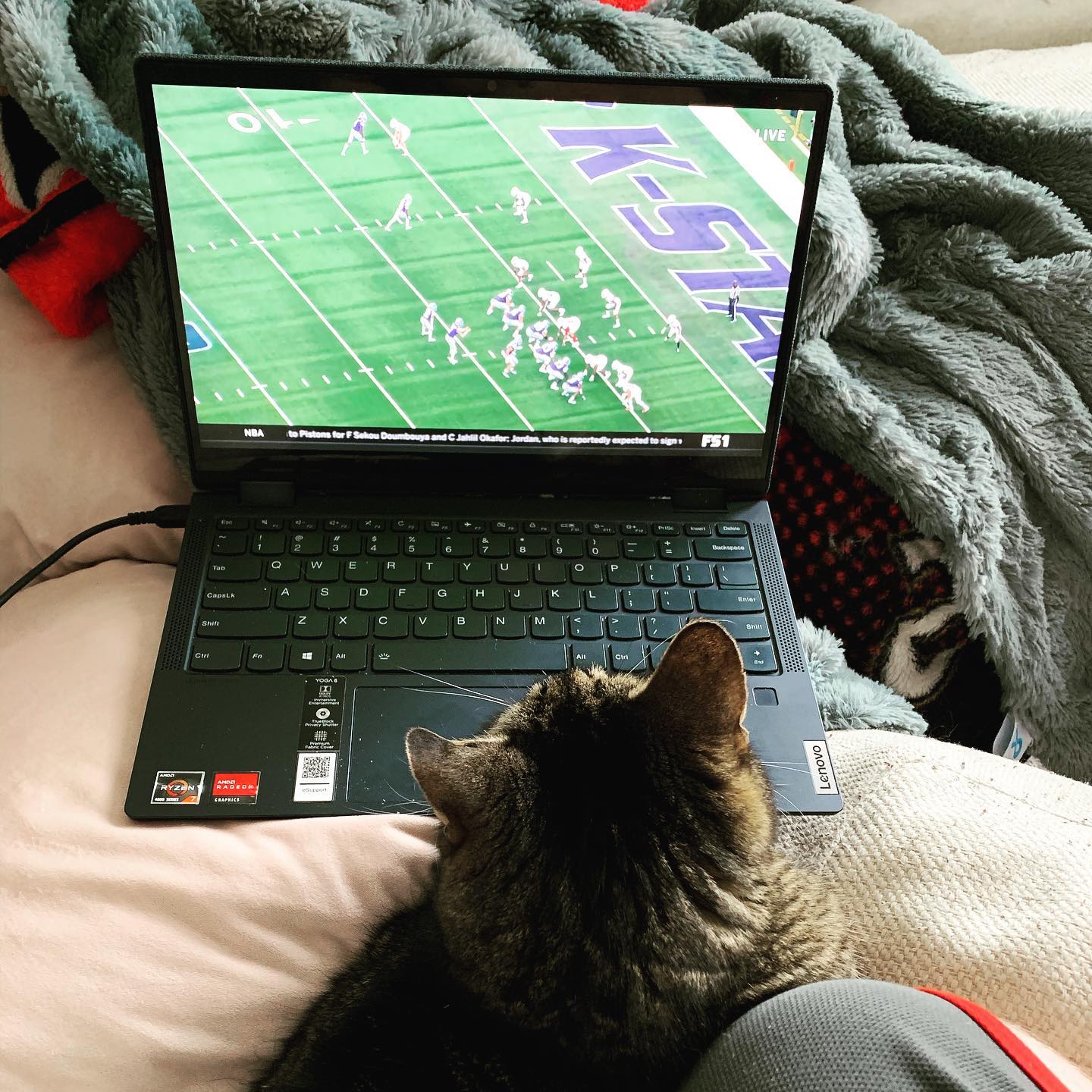 Outside of the Power 5, the rivalries aren’t quite as natural as they are in the name leagues, but many are pretty intense. Regardless of whether there’s a connection or not, there are still plenty of available plays.

With the FCS season over, the playoff picks will also appear here. Let’s take a look.

Cincinnati lives to ruin covers, but the Bearcats won’t be able to do that in this game. They should have the edge on an overrated Tulane squad that was really a year away from where it wanted to be. Central Florida probably won’t lose to South Florida, but the Bulls play hard in the War on I-4, and this might be their last shot at the Knights. With UCF going to the Big 12, there’s no guarantee these teams play again. That gives South Florida plenty of motivation.

WESTERN KENTUCKY (-7.5) BY 9 OVER FLORIDA ATLANTIC

MIDDLE TENNESSEE (-19.5) BY 19 OVER FLORIDA INTERNATIONAL

I guessed this would happen with Rice. The Owls caught the easy part of the schedule early, and now they’ve got a tough ask to qualify for a bowl game. I don’t think it’s going to happen for them. Western Kentucky has bounced back and forth between good and bad plays, and I think the Hilltoppers should revert to their good selves here. If North Texas stumbles, they’ll be in position to play for the league crown.

There’s little to say here. Army and Liberty play decent football, Massachusetts and New Mexico State play poorly. These games should be routs, and they’re not worth wasting much time or space on for this week.

EASTERN MICHIGAN (+1.5) BY 3 OVER CENTRAL MICHIGAN

Northern Illinois represents value here. The Huskies have been sapped by injuries all season, but they’re on a much higher level than Akron and should close the season with a comfortable win. Eastern Michigan also should offer value, simply because Central Michigan is undisiciplined with the football and I think the Chippewas are going to do something stupid.

Fresno State needs a win to win the West Division and play for the league title. But that shouldn’t come easy. The Bulldogs don’t defend the run very well and face a Wyoming squad that excels on the ground. This game could be pretty tight. Boise has covered all three league games on the Blue this season, and the Broncos should be fine against Utah State here.

SOUTHERN MISSISSIPPI (-3.5) BY 2 OVER LOUISIANA-MONROE

APPALACHIAN STATE (-5.5) BY 3 OVER GEORGIA SOUTHERN

James Madison can’t go to a bowl game, so this is the postseason for the Dukes. I think they struggle a bit with Coastal, but they have shown a strong finishing kick and could be a nice live-bet play. Georgia Southern needs a win to make a bowl game, and the Eagles have an opportunity against a middling Appalachian State team. I think they keep this tight.

DELAWARE BY 3 OVER SAINT FRANCIS

FORDHAM BY 2 OVER NEW HAMPSHIRE

GARDNER-WEBB BY 1 OVER EASTERN KENTUCKY

WEBER STATE BY 12 OVER NORTH DAKOTA

MONTANA BY 12 OVER SOUTHEAST MISSOURI STATE

IDAHO BY 6 OVER SOUTHEASTERN LOUISIANA

FURMAN BY 6 OVER ELON

RICHMOND BY 22 OVER DAVIDSON

The biggest disparity comes from Richmond, as Davidson just doesn’t see CAA quality teams in the Pioneer League. Idaho should also have an edge from getting toughened up by Big Sky competition. We’ll have to see what these lines look like when they appear on Saturday, but most of these games should be fairly close.