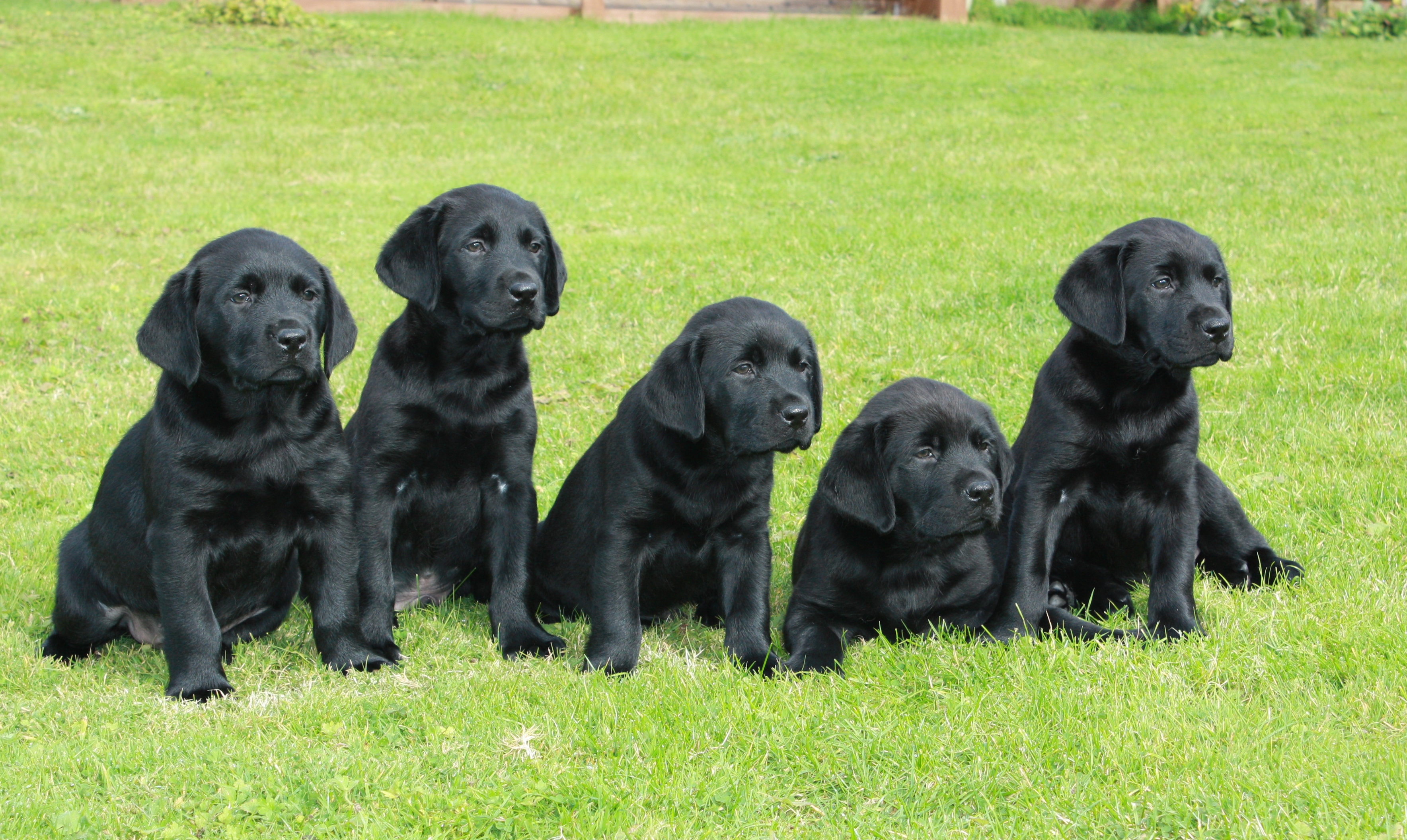 Alrighty, so Wednesday we dropped our first official college basketball card of the season and it went as well as you’d expect.

We finished 0-2. Central Florida couldn’t quite hold Evansville to under 53 points as the Purple Aces scored 56. Then we tried to go dawg hunting for the first time this season. Idaho (+290) trailed Cal Poly 39-36 at halftime but got outscored by eight in the second half in its 82-71 loss.

It’s Thanksgiving and a great time to debut our new college basketball strategy, which most likely will be a disaster but it’ll be fun ride.