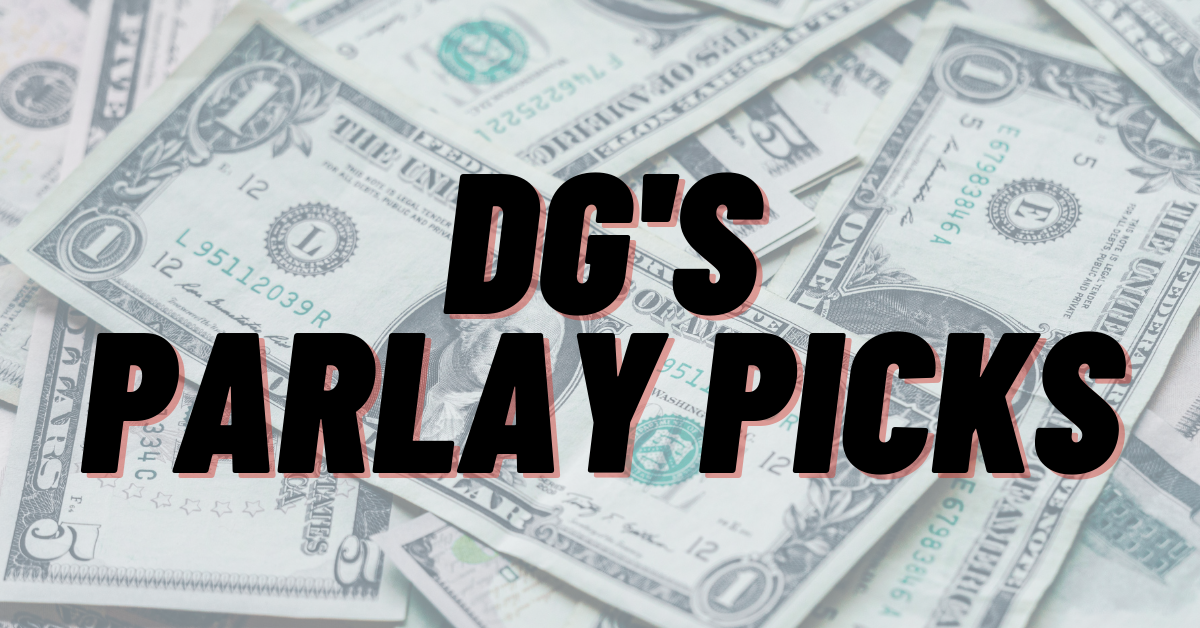 Had some success with a pitcher win parlay last night at +602, so today’s order of business is to keep this good thing going. I have a couple of parlays today that I feel will help us get to the money.

The Bluebirds, fresh off a shutout victory over KC last night will look to continue walking the winner’s path. I think George Springer will factor into this game with a clutch hit or two. He has yet to get a hit this series going 0-4 in back to back outings, but I think today he breaks out of his mini slump so I have my money on Springer getting a knock.

The Stros had Seattle’s number last night behind a strong effort by Justin Verlander, and I think that the good times will continue to roll. Yordan Alvarez has had 2 hits in 6 out of his last 10 games, and at least 1 hit in 8 of his last 10, so I think he’ll be good money to get a hit for us today.

Paul Goldschmidt has had a hit in 9 out of his last 10 games for the Cards, and I feel like that’s strong enough to put my money on eem tonight at the Trop.

The Yanks are taking to the field again with Nasty Nestor Cortes, and I think they will be on a mission tonight. Here’s something you probably didn’t know….. Isiah Kiner-Falefa has had a hit in 9 of his last 10 games. He’s sprinkled 2 hits in 3 games during said stretch, so I have no reason to think that he won’t at least get a knock today.

Sandy Alcantara is coming off a 3 hit in 7 shutout innings performance vs San Francisco, and will be at home vs the Nats sporting a sizzling 1.81 ERA this season. I think he will be comfortable, and have a dominant night landing him the W.

The Braves are coming home to Truist Park after a win last night vs Oakland that saw Ronald Acuna Jr. hit 2 bombs. I think they put runs on the board and send Ian Anderson to the W column. As long as the game doesn’t get away from him, he should be solid. Despite some shaky starts, I’m putting some money on eem.

I think Nasty Nestor will come out with a vengeance after the tone deaf Twins announcer Jim Kaat’s Nestor The Molester comments, of which Cortes said Kaat apologized. I think Cortes throws a gem today and gets a W today for the Bronx Bombers.