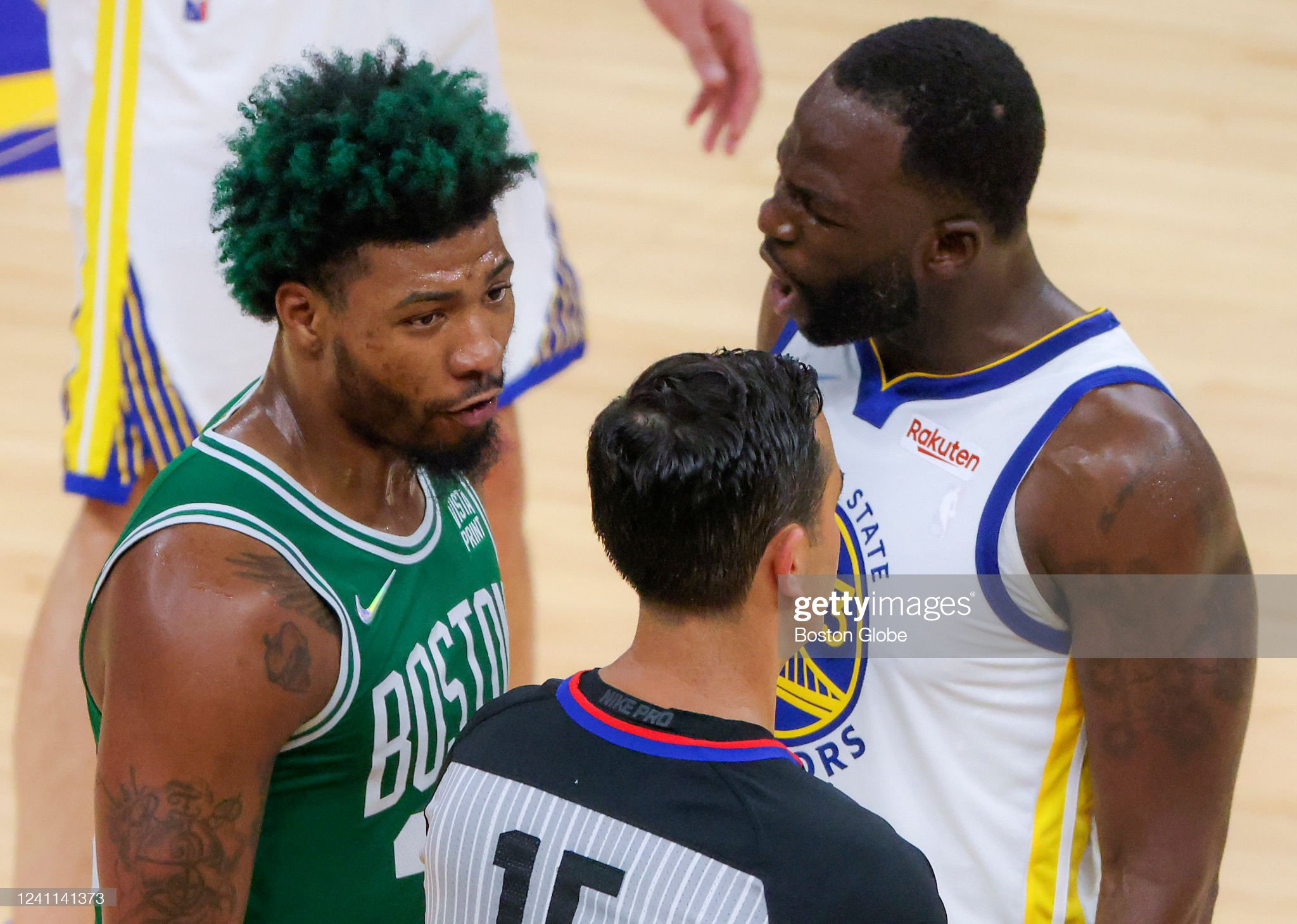 Okay look, Jose Urquidy is just not that good. Sorry Astros Fans. He’s not necessarily “send this guy to AAA immediately” bad but he’s also really not that far off. He just faced this Mariners team two starts ago and gave up 12 hits and 6 runs.  Now, do I expect him to give up 6 runs again? Ehhh probably not, but 12 hits is 12 hits… not to mention that was his second start in the past 4 starts where he gave up 12 hits. I am all about “well he’s a groundball pitcher” but that’s WAY too much contact. This Mariners offense isn’t elite but they’re good enough and pretty much their entire lineup has solid numbers against Urquidy. And even though Houston does have the top bullpen ERA in the league, I fully believe Seattle can scrap out four runs between Urquidy and the bullpen.

Well… the Johnny Cueto comeback story has been fun but it appears he’s been figured out a little after back-to-back starts giving up 7+ hits and 4+ runs. Not to mention that he has now had three starts in a row of 6+ hits allowed. The way I look at it is you’re bound to get hit hard eventually when you’re giving up that many hits. Now sure, he could bounce back tonight but I just don’t see him fairing well against this Dodgers lineup that seems to be crushing even the best pitchers in the MLB right now. Speaking of the best pitchers in the MLB (at least right now), Tony Gonsolin has been ridiculously good so far this season. He’s dicing up guys left and right like a hibachi chef at Benihana. I’ll admit Chicago has some big bats but I think Gonsolin has no trouble outpitching Johnny Cueto through five innings here. Let’s go Dodgers!

“My boy’s wicked smaht” — If you don’t get that reference you’re a square and I’m gonna keep using that line until it gets old (but it never will). Anyways, Marcus Smart is due for a big night here in my opinion. Yes, obviously he was horrific in game two BUT he’s got better numbers at home, he’s showed he can score on GSW in game one (and he averaged 18.2 against them in his last five vs. them prior to the finals), and most importantly he’s not the type of player to have back to back duds. In pretty much every game after a dud these playoffs, he’s shown up the next game. Not to mention he’s covered this in 5 of his last 7 games dating back to last series. He’s playing some damn good ball right now and one rough game in game 2 doesn’t scare me with him coming back home. MY BOY’S WICKED SMAHT 🍏

That’ll do it for me today! Have a great day, and let’s cash some tickets!