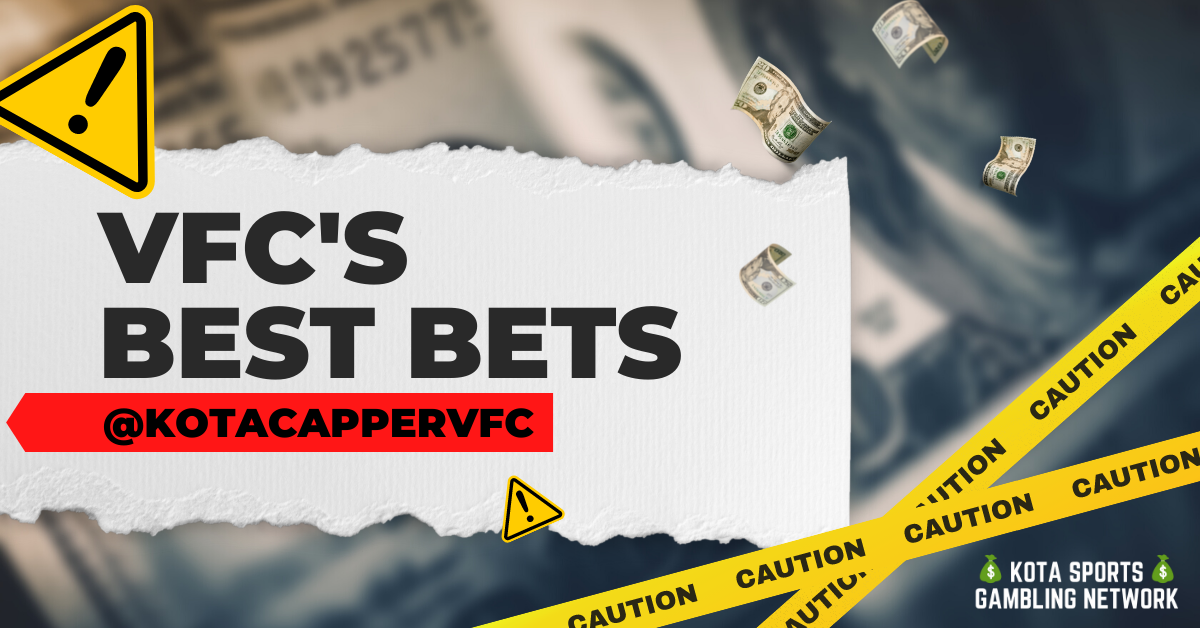 I can’t seem to win a baseball bet these days and the value POD that was on track to cash for 75% of the game died a brutal death at the hands of the St. Louis Blues bringing yesterday’s record to 1-2 (-1.09u). On the bright side, I seem to be an NBA sharp these days and I have FOUR plays for today to get right back on track.

Martin Perez has been on FIRE in the month of May. Four appearances against the likes of Houston, Boston, KC and Philly totaling 28.1 IP and only allowing two ER. I have to ride the hot hand here. The Rangers are in the middle of a road trip but only had to travel from LA to Oakland tonight for this game. Montas is known to give up some runs early and I see the Rangers taking advantage of that and winning the F5 tonight.

I mentioned in my article two days ago that I thought the Mavericks would get one at home but this series ends as soon as it gets back to the Chase Center. Luka is unreal in elimination games but the Warriors have been dominant defensively in this series and I think that becomes apparent tonight. The Mavericks came out with a new offense in game 4 to attack the Warriors’ zone defense and it worked well. Now that the Warriors have that look under their belt, I expect them to thrive once again. I see them covering this spread easily tonight.

This one is a fairly straightforward pick for me. Neither Smith or Markstrom has looked great recently and these are two of the highest powered offenses in the NHL. This series is 3-1 to the over so far and I expect nothing different tonight. When in Calgary for the first two games, the total finished at 15 and 8, smashing the over both times. I expect goals often tonight and I love the o6.5.

I mentioned on the Gambling Feud podcast earlier this week that I do think it is very important for the Hurricanes to be back home; however, I think it is even more important for them to be anywhere except Madison Square Garden. The Garden has been ROCKING for the Rangers so far in these playoffs and it has shown in their record. The Rangers are 5-1 at home in this postseason while 1-4 on the road while losing their road games by an average of 2.75 goals. The -1.5 has been covered by either squad in 3/4 games so far this series and if you like the Hurricanes tonight like I do, you have to love this value at +175.