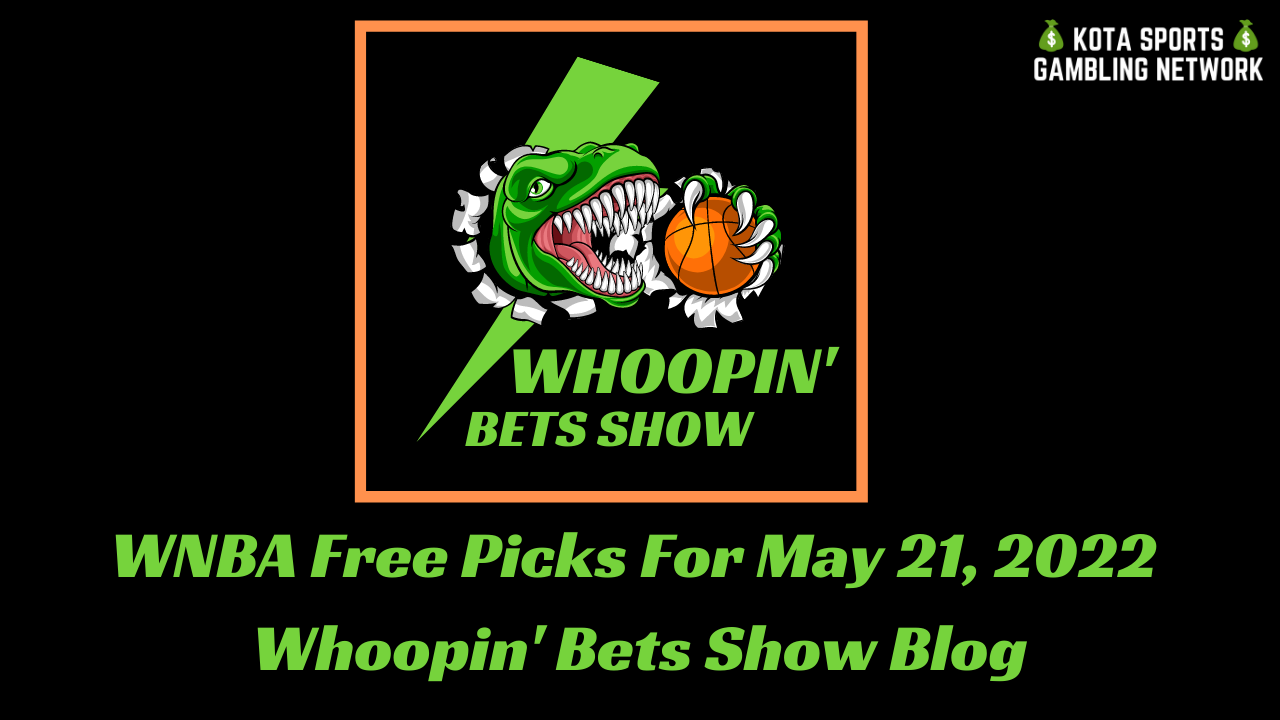 With back-to-back positive days, we are looking to keep the momentum going into the weekend. We smashed our total bets on Friday night but missed Seattle -8.

No video today but we'll be dropping our best bets blog on https://t.co/W11s2dv0SG this morning. #GamblingTwitter #WNBATwitter

Here are our favorite bets for today, May 21.

Las Vegas is riding a 3-game winning streak with wins over Atlanta, Phoenix and Minnesota. In those three games, the Aces are 2-1 ATS. There’s a lot of public money coming in on Becky Hammon’s squad and rightfully so. The Aces are 4-2 ATS this season and are 4-2 ATS as the favorite. On the flip side, Phoenix is 2-3 ATS and 0-2 ATS as the underdog.

The Aces are at home for their third straight game as this will be the Mercury’s third road game in their last four. These two teams play a much different style as the Aces want to get out and run in the open floor and Phoenix wants to slow it down in the half-court. In the Mercury’s three losses, they’ve allowed 106, 86 and 94 points. Remember these two teams played on May 6 and Las Vegas won 106-88. Then they played again on May 17 and the Aces won 86-74. In the Aces four wins, they’ve allowed 87, 74, 73, 74 and 88 points.

I think this total is spot on but the question is the third time the charm for Phoenix? The Aces are the better team here but I like the Mercury in this spot. I wouldn’t be surprised if Phoenix has a chance to win this game late. It’s tough to beat the same team three teams in a season and this is the third time these two teams will have played each other in the last 15 days. I’ll take the Mercury +8 here this afternoon and I’ll sprinkle them on the money line for half a unit.

There’s big money coming on Minnesota with 66 percent of the money on that side. The public also seems to like the Lynx this evening against Dallas. What I like about Minnesota is that they are 3-0 ATS in its last three games after starting the season with three ATS losses.

Dallas is 3-2 ATS this year and are coming off a 94-84 win over Phoenix. The Wings have only been favored in one game this season, while Minnesota is 3-1 ATS as the underdog.

I wish this spread was 5-7 points but that was wishful thinking on my part. While I do think Minnesota is playing good basketball right now, I’m going to take Dallas here. This will be Minnesota’s fourth road game in five tries and I just don’t think the Lynx are going to be able to put up enough points to cover this spread. The Wings rank fifth in the WNBA in scoring defense and Minnesota is second to last in scoring offense. The Wings have had two bad offensive performances this season against Washington and Atlanta but they’ve scored 94, 81 and 94 points in their three wins. I think Dallas gets up for this game and takes care of business against a team that’s spent the last week on the road.