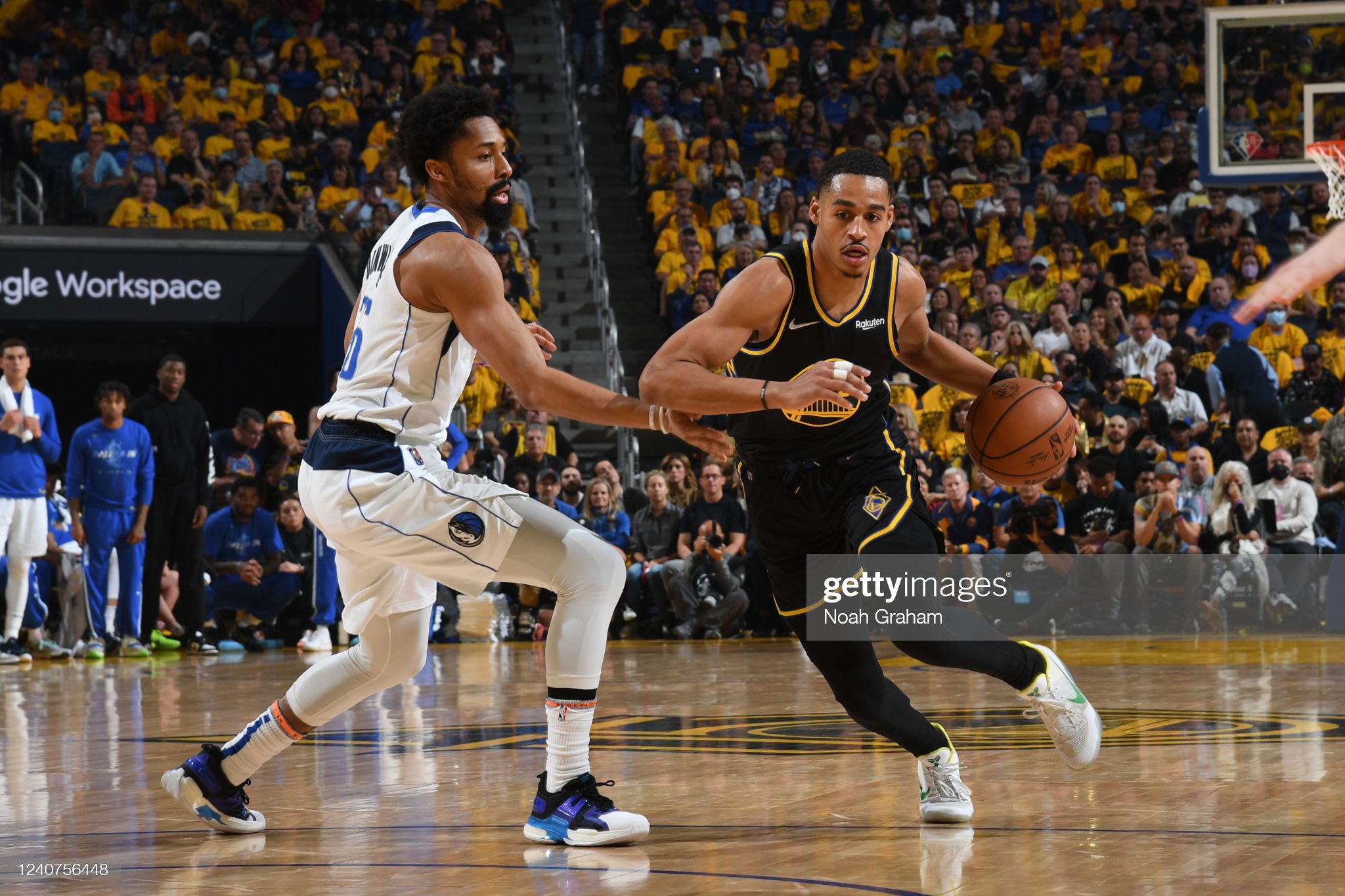 How we doing folks!? Been a minute since I sauced out a post on here. Happy Friday. Huge weekend of sports ahead and I got three gorgeous bets to get your weekend started off right! Let’s dive in.

Let’s get this party started off with the #BeastProp. So here’s the deal, I expect tonight to be a closer game. Dallas can’t play like dogshit twice in a row, right? Well either way Jordan Poole looked unstoppable in his limited minutes (due to the blowout) in game one and I believe he should have no issues scoring again tonight. Especially if we get a closer game like I expect they’ll be giving him plenty of minutes and he should get his shots up. But even if I am wrong and this is a blowout again, he did score 19 in that game one blowout so let’s just keep that same energy in game 2. I should also mention he has hit this in 3 of 5 games against Dallas this year. So come on everybody let’s jump in the Poole! 🏊‍♂️

Okay I know some of you will read this and say “Yuck… The Tigers???” — I know. I get it. They have the worst offense in baseball. BUT HOLD YOUR HORSES… It is Tarik Skubal day. And if you don’t know who he is, he is the budding ace in Detroit. He will be a household name sooner than later and I firmly believe in that take. The young man looked fucking phenomenal in his last start striking out 11 batters over 6 shutout innings and threw 7 shutout innings in the start before that. He truly looks like he’s finally putting it all together and if he keeps it up will be in the all-star discussion. Now yes, it is always tough going on the road to Cleveland where the Indians beat up on Detroit last year, but Aaron Civale has struggled A LOT this year and even those weak Detroit bats should be able to scratch out a few runs through five innings. We’re betting on Tarik Skubal to go ace mode and the Tigers bats to put up enough offense to be winning through five innings. As the old dude asking for change outside Comerica Park used to say “Eat em’ up Tigers!”

Michael Wacha has surprisingly been very solid for Boston this year. I don’t know if anyone expected this, I know I didn’t! And at home, he’s been even better with 2 starts and no runs allowed this season. Robbie Ray on the other hand has seemingly not figured things out this year so far. He’s an elite-level pitcher when he’s on but he doesn’t have his A+ stuff right now. Specifically on the road this year he’s given up 15 runs, 22 hits, and 5 bombs in 24.1 innings pitched. Everyone knows Fenway is a tough place to pitch on the road, and with his massive road struggles this year, I think Boston beats the snot out of him today. We’re taking Michael Wacha and this Red Sox lineup to take down Seattle at home tonight. Let’s go Sox!

That’s all I got for tonight. I hope you guys enjoy your evening and I hope we can make some money together!