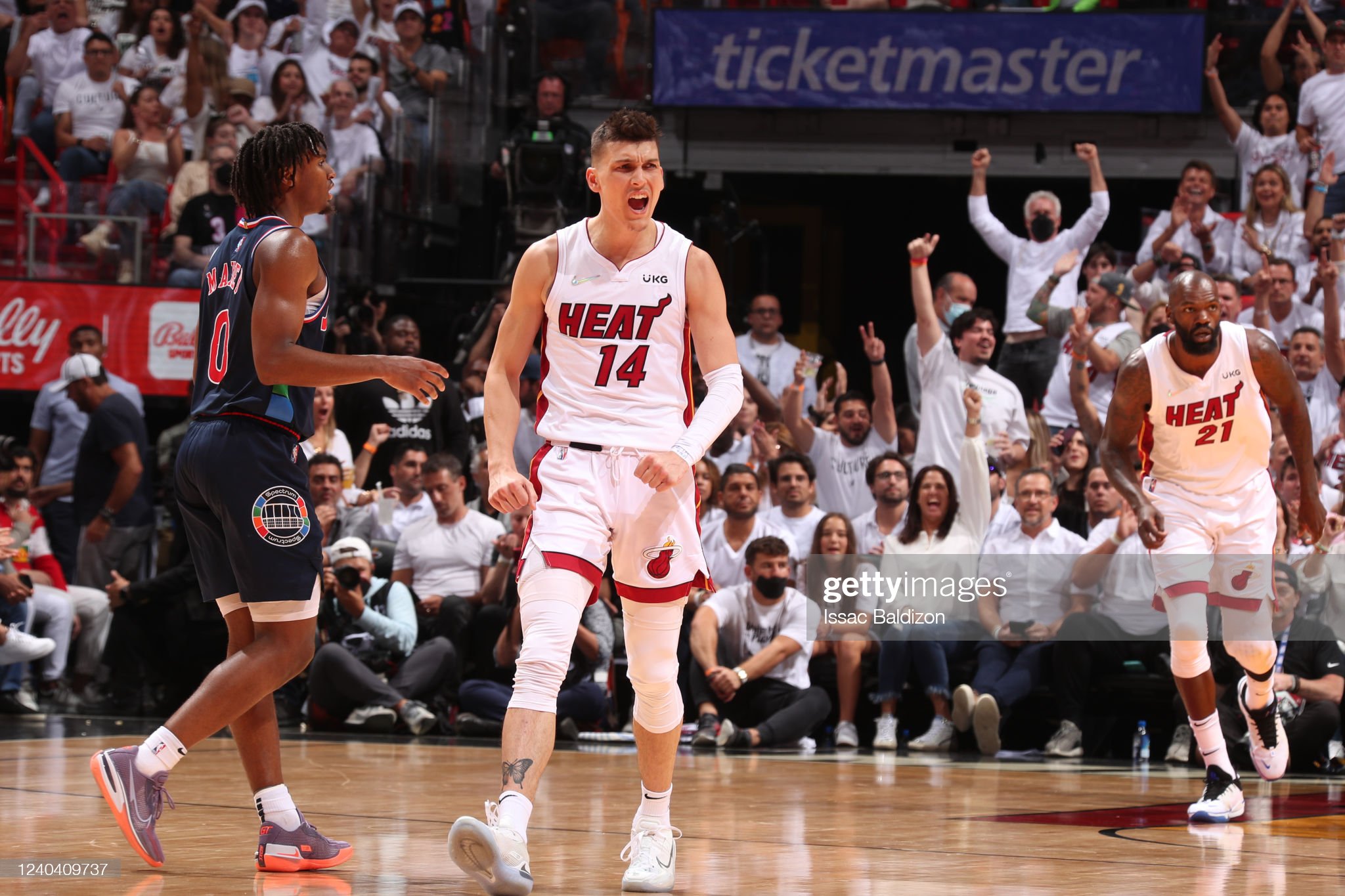 What’s going on folks! Happy Mother’s Day to all the mommas out there! Now, I hope you all are smart enough to have remembered to get your mother a gift for this day but if you didn’t I have great news. There is always the option of giving her some winning bet slips courtesy of your boy Beast Picks! “Mom, it’s like a scratch-off ticket but better!!!” Anyways, I hope you guys have been along for the ride on the #BeastProp(s) recently as we are absolutely cooking right now. We have gone 11-3 in our last 14 #BeastProp(s) and while it’s been one hell of a run, we’re really just getting started! As Kobe once said while up 2-0 in the NBA Finals, “What’s there to be happy about? Job’s not finished…”. So with that in mind, I say we go out and win a couple of bets today for the mommas!

Alright, so yes Ayton has only hit this in one of the three games in this series. That might scare some of you but bear with me. In the playoffs as a whole, he has hit this in 6 of 9 games and averaged 19.2 PPG. And truthfully, in game three he could have easily hit this number as he was just one bucket away. I think the Suns are going to be pressing hard today to make sure they grab a 3-1 series lead and with how successful Ayton has been these playoffs, I expect him to be a major focus in their gameplan today. If they can get the ball down low and let Deandre go to work like the monster he is, Ayton can do the rest. As long as the big fella doesn’t get in foul trouble, this feels like too low of a number and I just have to jump on this one for our first #BeastProp of the day. Let’s go, Deandre!

Well well well… here we are again with our boy Tyler Herro. AKA the Jack Harlow of the NBA (It’s a good thing! Love the swag they both bring to the table). But enough about swag comparisons. Tyler Herro is a hooper through and through and has played quite well this year, earning the sixth man of the year award and averaging 20.7 points per game. Quite simply, the dude is a walking bucket when his shots are falling (and they often are). In this series, he has already had some great games scoring 25 points in game one and 18 in game two. Game three was a slower night and he went just under this point total with only 14 points BUT he had 15 shot attempts and 7 three-point attempts and those two numbers are what truly matter to me here. Shot attempts are a major factor in my decision-making on NBA props and in two out of three games this series he’s attempted 15 or more shots. Clearly, the shots weren’t falling like normal for Herro last game as he went 5/15, but he still got his shots up and damn near went over this number regardless. Tonight, I expect the shots to be falling and for Herro to cover this number for us like he did in the first two games of this series. Let’s go, Tyler!

Wait a minute… Didn’t Beast just bet on the Dodgers last night?! You’re damn right I did, and we’re going right back to them for more money after they won for us yesterday. This Dodgers lineup is obviously loaded from top to bottom, but a lot of this decision came down to me strongly believing that Walker Buehler is on a different level than Marcus Stroman and *should* totally be able to outduel him through five innings. Speaking of Stroman, he has been so-so for the Cubs this year but he has been AWFUL in both games he started at Wrigley and while some of that could just be coincidence, I don’t think he is going to suddenly figure it out in Wrigley tonight against the top-scoring offense in the MLB. I think the Dodgers bats jump on Stroman early and Walker Buehler does his damn thing and we see about a 4-1 lead after 5 innings of baseball. Let’s go, Dodgers!

That’s all I got for today, folks. Enjoy your day with your mother and let’s make some money!