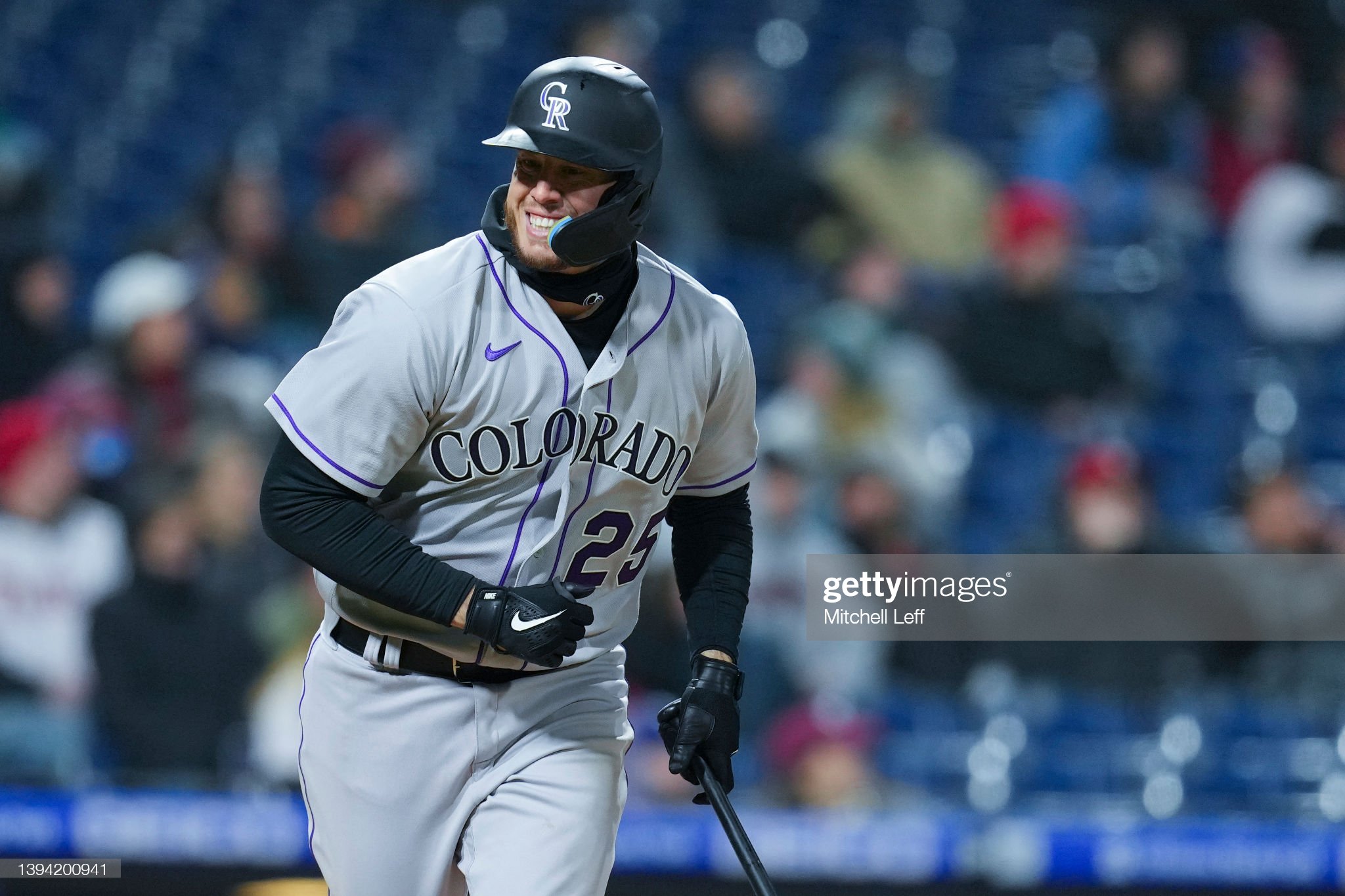 Please do not ask me about Jimmy Butler bricking two free throws to miss over 22.5 points by ONE SINGLE POINT last night. I am not mad Jimmy, I’m just disappointed! Anyways it’s a new day and we got bets to place so let’s get to it.

Okay so here’s the deal, Aaron Sanchez has been terrible to start the year for the Nationals and now he has the tough job of going to pitch in Coors Field, where hitters seem to tear the cover off the ball AND where he got beat up by Colorado in his start there last year. Outside of Sanchez being a bum, the Rockies are one of the hottest offenses in baseball right now and should have no issues putting up some runs on Sanchez early. With that said, part of me thought about just going with the Rockies F5 team total with it being only a one-run difference I think full game is the safer play here. Let’s go Rockies!

All aboard the Skubal train! Okay, so the Tigers have been horrid offensively this year and are coming off a doubleheader. So the obvious play would appear Astros here, right? Wrong (I think). Detroit has Tarik Skubal on the mound tonight who has been up and down this year but at this point, he is definitely their best starter when he’s on his game. It’s just about IF he has that sauce tonight. He’s coming off a bad start in Minnesota, but prior to that he had thrown two very solid games. I think last game’s struggles will just make him more focused and I truly believe he holds it down. On the other side, Jose Urquidy has not been all that sharp for Houston and is plenty susceptible to giving up a bomb or two even against this bad Tigers lineup. Due to Urquidy’s struggles this year and Skubal due for a big bounceback I think the Tigers can keep this game tied at the minimum through 5 innings. “Go Tigahs!”

We want justice for the NY Rangers! Many feel the Rangers should’ve won game one (including me) but unfortunately, they had an extremely questionable callback on a goal late in the 3rd period and they were eventually outlasted by the Penguins in 3OT. But hey! Tonight is a new night and I think the Rangers are going to come out ABSOLUTELY PISSED at home here. The fellas have to feel they deserved that win and I think they’re gonna be flying around the ice tonight dominating this game. Sure, the Penguins played well in game one but let’s not forget New York just blanked them 3-0 less than a month ago. Regardless of game one’s result, I think the Rangers are the better team here but especially after that brutal game one loss, I see them being extra hungry & winning this one in 60 minutes! No OT will be needed tonight boys!

Hope you all enjoy your Cinco De Mayo (on a thirsty Thursday nonetheless) and let’s cash some tickets.