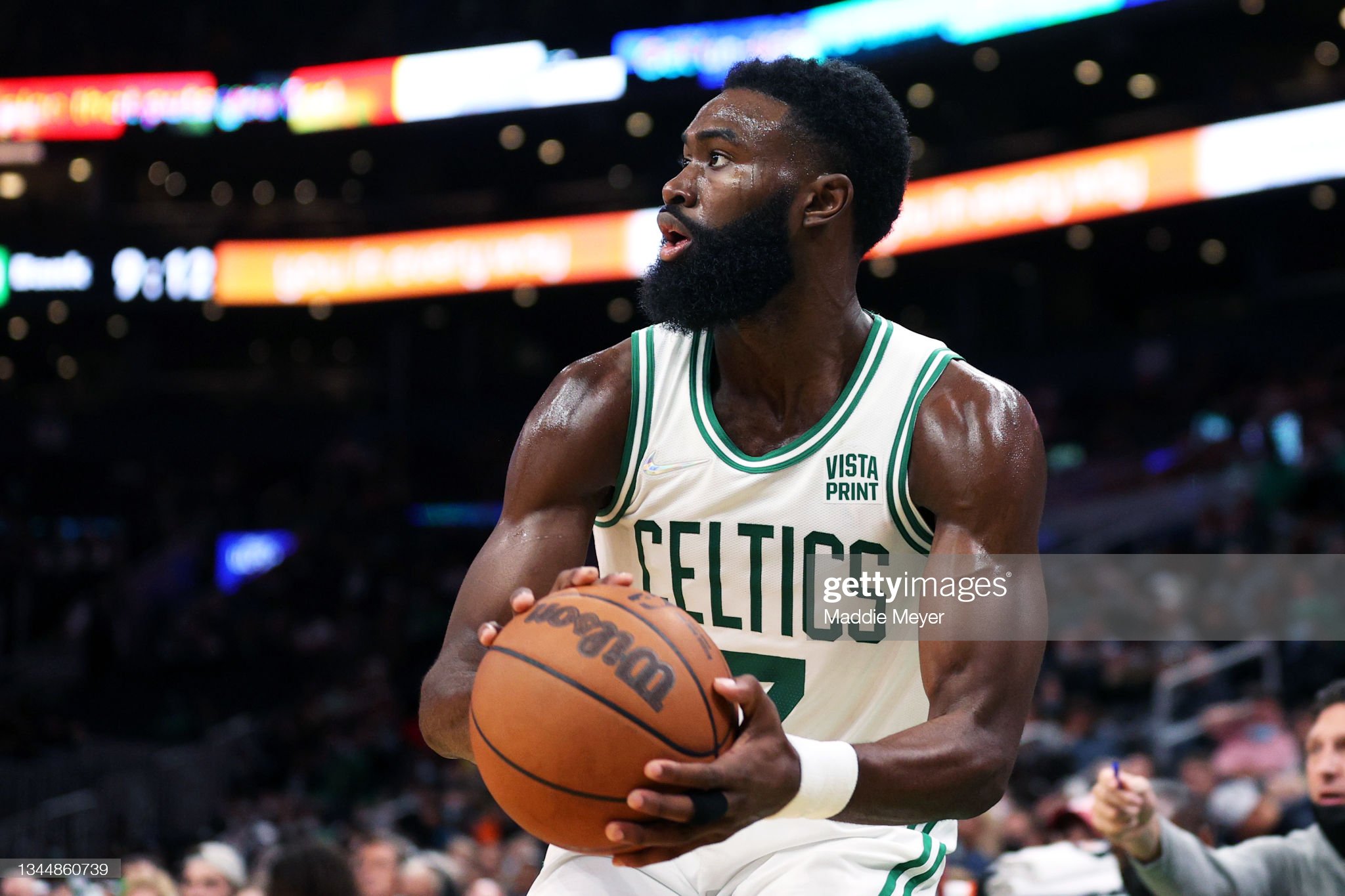 Well hey there! I’m sure some of you may know who I am but if you don’t my name is “Beast” or better known on Twitter & TikTok as @Beast_Picks. Now, I wish I had some sweet intro to give you that would make me seem like a total badass but frankly, that would just be a pure lie. In actuality, I’m a handicapper based in Michigan who loves BBQ, Detroit sports, and gambling on just about every sport you can think of. I am extremely excited to be joining the Kota Cappers team to share my great (depends on who you ask) sports betting picks with you beautiful people. Going forward, I’ll be giving out plays on many sports but NBA player props (the #BeastProps) have truly become my calling card. I’ve put together a 113-78-1 (59.2%) record on them this NBA season including playoffs. I’d say that’s pretty darn good. For those of you who have been along for the ride, thank you! And to those of you who are new, welcome! Now let’s make some money baby.

Well, what better way to get started with Kota Cappers than to go right to my bread and butter. I’ve got two #BeastProp NBA player props for your Tuesday night. Let’s dive in.

Alright, hear me out! I know JB looked awful at times in game one. Yes, I saw the ugly shooting and the countless turnovers. BUT I honestly think game one was such a misrepresentation of what to expect the rest of this series in many ways. So I need you to crumple up his game one box score, throw it to the ground, and spit on it. You and I both know he can be one of the hardest players in the NBA to stop when he’s hot. There is a reason he was #13 in the NBA in PPG this year. Now with this in mind, he is totally due for a big night in my opinion. Before game one he was coming off a red hot month of April where he averaged 24.3/5.7/5.3 including an April 7th game against Milwaukee where he dropped 22/10/11 on them. Now I am not saying he is going to have that large of a night but I do think after seeing him record 9 rebounds and 4 assists on a bad shooting night in game one there is a ton to work with here. I see Jaylen posting a 24/9/5 type night tonight. Let’s ride.

It is very clear to me after watching these playoffs that Memphis coach Taylor Jenkins wanted to get Brandon Clarke more involved when we saw him basically take all of Steven Adams’ minutes off the bench last series. In that series against the Timberwolves, he went over this point total in EVERY. SINGLE. GAME. In fact, he had hit this number in 7 straight games before game 1 of this series where he fell just a point short. That game 1 loss felt like an anomaly to me because his 6 attempted shots were his least attempted shots in 8 games (and he still scored 12 points). With Steven Adams officially still out on COVID-19 protocols, Brandon Clarke should be in for plenty of minutes off the bench again and I think he is going to go back to putting up around 9-10 shots tonight. 13 points feels SUPER doable in this matchup.

That’s all I’ve got for today! Make sure to shoot me a follow @Beast_Picks and enjoy the games!