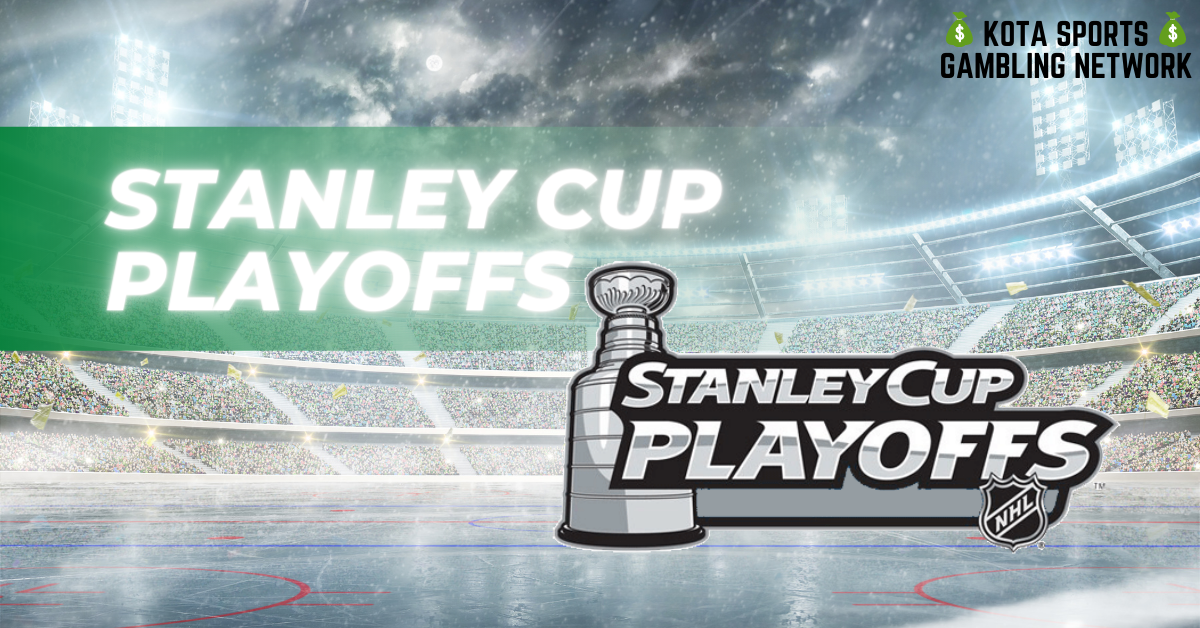 As I’m sure many of you know, I don’t love betting on individual hockey games. And that’s because I’ve learned over the years that betting on individual hockey games is hard to do, even though hockey is my favorite sport. There’s just too much that can go wrong when you bet on a single game here and there. When you play 82 games and travel and goaltender rotation gets involved, it’s tough to make winning bets.

But the playoffs are a different animal. In the postseason, both teams face the same travel and the same situation the entire series. Because of that, I enjoy betting on a team to advance to the next round, especially when there’s good value available.

In this piece, I’m taking a look at the Atlantic Division’s two semifinal series. Here are my best bets for round 1.

I think this series could be closer than people think. Washington has not looked great this season as injuries and age have caught up with the Capitals, but there are genuine questions about Florida’s goaltending and its experience. The Panthers haven’t won a playoff series in 26 years, with their last series win coming in 1996 over Mario Lemieux and the Pittsburgh Penguins. Considering Lemieux has since both bought and sold the Penguins, yeah, it’s been a while.

With the Panthers’ questions in the net and the fact that eight of the past nine matchups between the teams have been decided by exactly one goal, I lean toward Washington stealing a game in Sunrise and making Florida start to sweat. My ideal play for this series is to make a sprinkle on the Capitals before the series, then turn around and grab the Panthers at close to even money after Game 3, as I expect Washington will hold an early lead before talent overwhelms the Capitals down the stretch. My overall play here is Panthers in six.

Eventually, the Maple Leafs are going to figure out how to win a first-round series, right? Maybe we should call this the Curse of the Senators, because Toronto hasn’t won a playoff series since 2004, when it eliminated Ottawa for the fourth time in five years in the postseason and did it in a seventh game for the second straight meeting. Since then, the Leafs have played four Game 7s and lost all of them, and they lost a decisive Game 5 in 2020’s best-of-five qualifying round.

As such, the Leafs are difficult to trust, especially against the two-time defending champions. Tampa Bay is showing signs of fatigue after claiming back-to-back Cups, but the Lightning did turn it on when it mattered at the end. Tampa Bay closed out the year with seven wins in its final nine games, including an 8-1 crisping of the Leafs on April 21.

To me, this series goes one of two ways: either Toronto jumps on Tampa Bay early and the Lightning are just too emotionally spent to respond (see: 2019 Penguins), or the Leafs make the mistake of letting the Lightning into the series and have to face down yet another seventh game. It’s cliche, of course, but I have to do it. I’m taking the Lightning in seven.