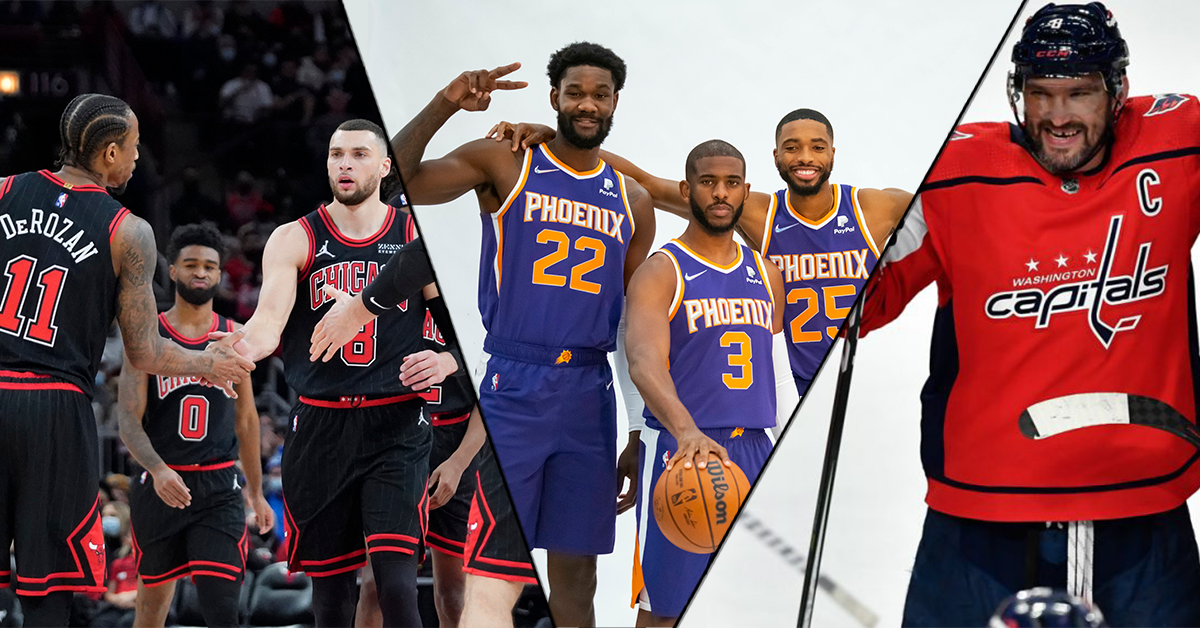 The picks have been pretty great lately, feels good I gotta say. Another 2-1 night last night, and feeling good about the 3 picks today.

I just have a few short points on this pick. I think losing Chris Middleton is a much bigger deal than most people are saying. You can now truly double Giannis without much worry about someone else taking your team on and scoring. Giannis now has to force up way more contested shots.

The other point is I think Chicago really found some confidence in that last game in Milwaukee and playing back in front of Chicago fans is huge. That arena will really be rocking tonight.

I think the Bulls could win this straight up for sure, but we’ll take a few points.

This is basically the exact opposite of my last pick. The Suns are without their best scorer Devin Booker, but I think the Suns are a veteran group and have ways to overcome this loss.

The Pelicans had to shoot nearly 60% from 3 last game to get the win, no way they shoot that well 2 games in a row.

With the loss of Booker, the Suns will step their defense up. This veteran team knows they need to win a game or two on the road to really get these playoffs started, and I think this is a great spot to do it.

Drinking a little juice here, but I think it’s worth it. The Capitals have been playing some great hockey lately and they are taking on the worst team in the league, the Arizona Coyotes.

The Coyotes have lost 8 in a row, many of those were by 4 or more goals. The Caps are playing for higher seeding in the playoffs, so they have plenty to play for.