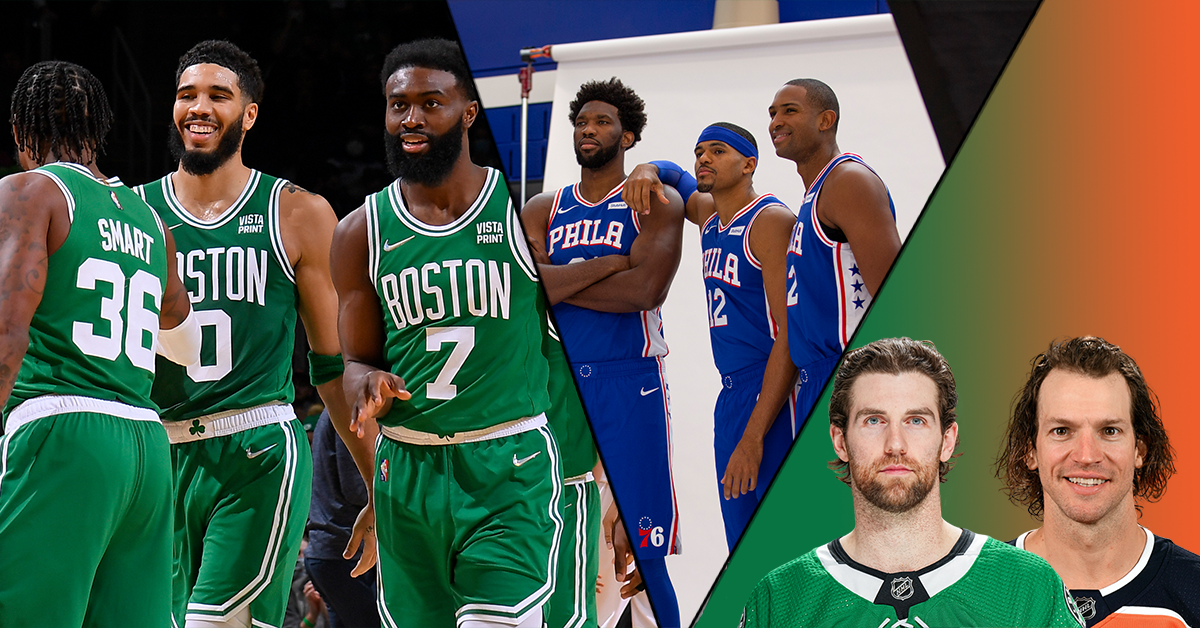 Firstly I would like to wish a happy 4/20 to all those that celebrate.

With that out of the way the picks have been pretty great recently. I believe we are sitting on 4 straight winning days now, even after a 1-1-1 yesterday that landed us up .2 units thanks to the New York Rangers!

Boston squeaked out a last-second win in Game 1, but was dominated most of the 4th quarter. The Nets outscored the Celtics 29-19 in the final frame, but it wasn’t enough to beat the C’s.

In Game 2 I’m rolling with the Celtics because despite Kyrie having an all-time performance, and the Celtics not playing like themselves in the 4th. The Celtics massively outrebounded the Nets in Game 1 and I think we can expect that to happen again. The Nets shot much better than the Celtics in the first tilt too, and again the Celtics came out the winners. I expect a more ball-dominant KD in game 2, which means fewer touches for Kyrie. As long as the Nets don’t put on an all-time shooting clinic I like the Celtics to win at home in Boston.

I think this game we will see the Celtics out rebound, and outwork the Nets, coming away with a 2-0 series lead.

The value was just too good to pass on here.

As we know the Sixers have a dominant 2-0 lead in the series, but now we head to Toronto for Game 3.

Philly’s lineup looks like it’ll be the same 5 that largely dominated the first two games of this series. Embiid is playing well, and any production the Sixers get from James Harden is a big plus.

The Sixers have dominated the glass so far this series, and I see no reason for that to change here. I expect the Raptors to show a ton of fight in this one, and maybe the 4th quarter becomes interesting, but getting the 76ers at plus money seems like a value that is too nice to pass up.

I am tired of staying up to watch Stars games and thinking the entire time, “Why am I not on this under?” The Dallas Stars play a very methodical safe style of hockey that is typically conducive to an under. They will also have Scott Wedgewood in net who, since his trade from the Arizona Coyotes, has been spectacular.

Edmonton has Mike Smith in net who has had 2 shut-outs in a row, those are usually pretty good for an under. In fact in his last 5 starts Smith has allowed 1, 1, 2, 0, and 0 goals.

Both of these teams look to be headed to the playoffs, so I expect a much slower, more physical “playoff” style of hockey.