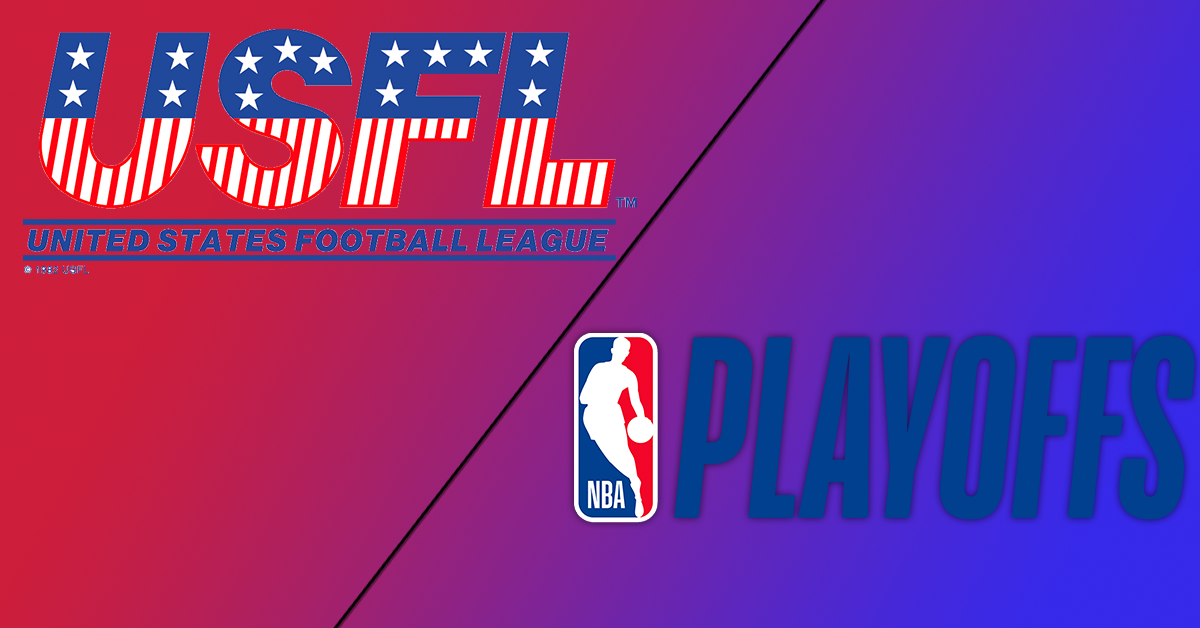 Barely missed my USFL total yesterday, after a disastrous first quarter that had 2 should-be interceptions turn into TD drives. I thought the USFL was a nice product though. The league might not feature a ton of guys you’ve heard of but it did look like a pro football game. An absolutely electric 4th quarter was all I needed to keep me watching this new league. #FootballGuy

The games are being held in Birmingham Alabama where it looks like a storm will be rolling in just after kickoff.

Wet conditions and 2 brand new teams should be an under for us.

I know this isn’t a super high total to try and go under on, but I think there’s still some value here. We’ve got 2 teams that are capable of playing some great defense when needed, and this game is in Boston. If you didn’t know, Boston HATES Kyrie Irving. I expect the crowd to be very hot and both teams to give a ton of effort defensively.

I’m not sure the Bulls have an answer for Giannis, and when he’s running the floor with confidence Bucks overs usually cash.

Both these teams are capable of driving the ball and have perimeter shooting for those drive and kick opportunities. With the Bulls nearing full strength I think we’ll see some much better offense out of them.