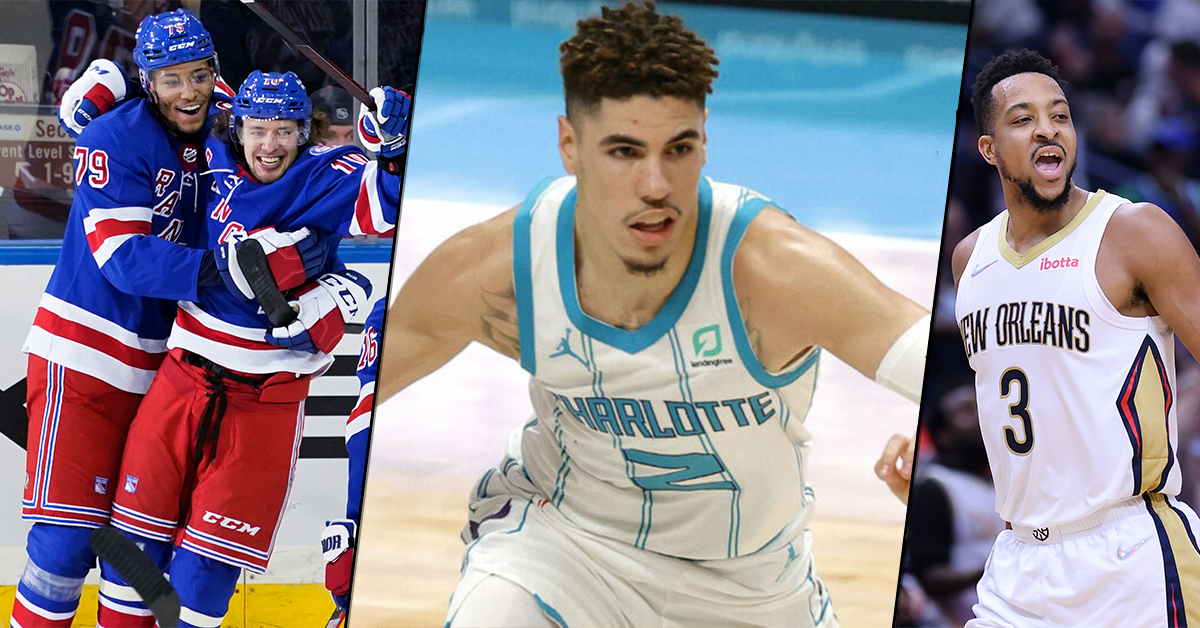 Playoff PG has a nice ring to it.. With the NBA playoffs about to start and the NHL playoffs not far behind, it seems like the time is right.

I got a chance to catch a Dallas Stars game with a few of my buddies over the weekend and it inspired me to make a comeback. (Pay no attention to the pick I gave out because it lost.)

🚨🚨#PGsPicks BOOTS ON THE GROUND.

Love the Stars today, no Hughes for the Devils, I expect the Stars to roll.
15 minutes from now. Lets go! 🤝 @kotacappers pic.twitter.com/WwdWCQie8k

Let’s get back to the picks, I’ve got 1 NHL play and then a play for both NBA Play-In games tonight.

The Rangers are a very good team taking on the Philidelphia Flyers who absolutely stink. Both teams played last night so this will be a back-to-back for both teams.

Star Goalie Igor Shesterkin will most likely not be in net for the Rangers tonight, which stinks, but the Rangers still have many advantages over Philly. The last time these teams faced off the Rangers outshot the Flyers by a count of 46-26.

The Rangers are fighting for playoff seeding, and the Flyers’ season has been over for quite some time. I’m rolling with a Wagon here.

The theory around this is that it’s a pseudo Game 7. These teams are grinding as hard as they can on defense because they know it could mean the end of their season.

All 4 teams involved are actually solid under teams, capable of playing great defense whenever the time arises, and tonight is that time.

Let’s sweep the board! Best of luck.