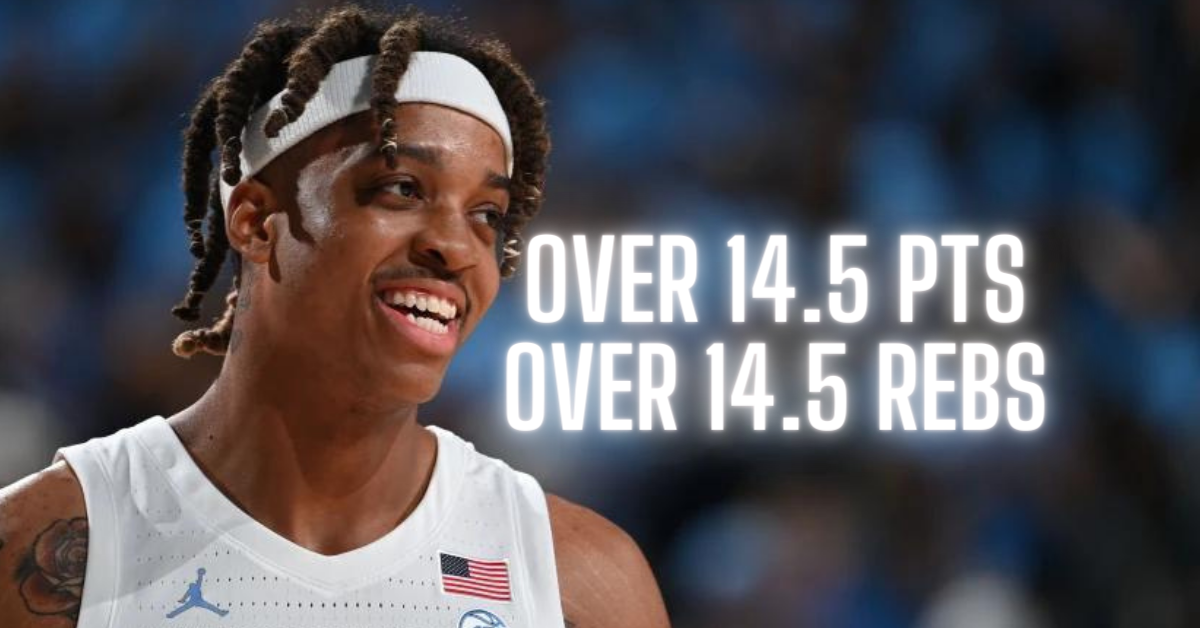 What a roller coaster of a night for everyone last night. North Carolina looked unbeatable in the first half. Mostly because I had Kansas -2.5 (1H) but the Jayhawks trailed 40-25 at the break. Everyone knew Kansas was going to make a run and they did. The Jayhawks outscored UNC 47-29 in the second half but after seeing their 16-point lead turn into a seven-point deficit, the Tar Heels still had a 69-68 lead with 1:42 to play.

That lead only last 21 seconds and it was two huge buckets by David McCormack with 1:21 and :22 to play that gave Kansas the 72-69 lead. That exact score also turned into national championship No. 2 for Bill Self. I’m not trying to take shots at Mr. Self but I figured he had more than two national championships. Trick question is: how many does Hubert Davis have?

If you had Armando Bacot player props, you’re probably happier than Travis Goff right now. Bacot slipped on the floor around the 35 second mark after what looked to be a re-roll of that ankle he had been dealing with. He never returned but he ended the final showdown of 2022 with 15 points and 15 rebounds.

Armando Bacot left the court with 35ish seconds left with 15 points and 15 rebounds.

His points & rebounds props were both 14.5. #GamblingTwitter

There was some debate, however, about Bacot’s rebound numbers. ESPN had him for 15 rebounds as did Prize Picks but Yahoo had the UNC big man for 14 rebounds. That number is going to keep a lot of people up tonight until it gets fixed. And maybe there’s going to be a lot of sour people on Twitter in the morning, so I’m hoping 15 rebounds is the correct number. Because, for one, that’s what this blog is about and, for two, ESPN is never wrong, right?

Prize Picks has him at 15 , Yahoo has 14 for some reason I think 15 is correct though pic.twitter.com/JiS8ALttUY

It was almost sad seeing the Tar Heel players showing emotion after the loss because it’s hard to cheer against a team that handed Coach K his two most memorable losses of his career in a span of under a month. Well done, UNC.

Before we wrap this up, let’s pour one out tonight for our Kansas -4 bettors, which includes Bruss and KommDog. Let’s just hope they went big on Bacot’s props to cover their unfortunate mistake.

Here’s how I’m predicted to finish for Monday, April 4. Still waiting on my Play of the Day to hit, which it’s projected to not but we always keep the vibes positive.