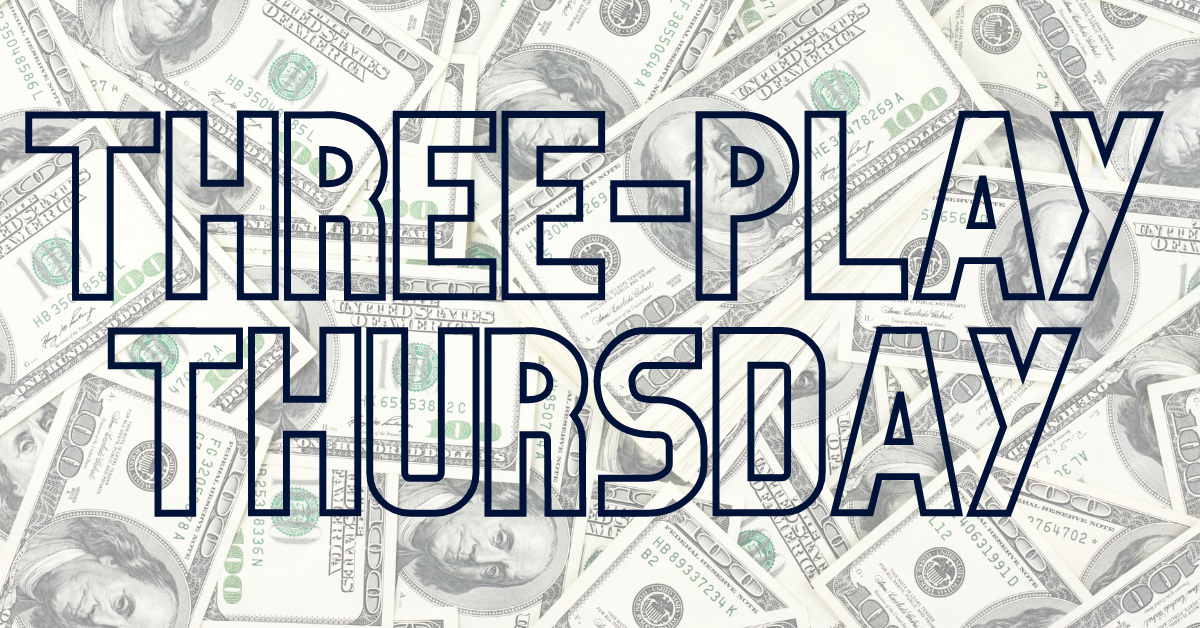 This March has been the perfect reason why you should pay attention to small tournaments: when not a lot of bets come in, there is value to be had. Washington State unders in the NIT, for example, have offered excellent value because the number was set way too high. Whenever a number looks off, it’s always a good idea to see if there’s a reason, and if there isn’t, jump on the number when you can.

In the NCAA tournament, that doesn’t really work, because the value isn’t likely to be there when a lot of bets come in at once. But we can still try anyway, because there are plenty of options. Here are my best best for March 24.

Is it the most exciting play ever? Of course not, but it’s still a reasonable one. Italy has never lost a qualifier on home soil, and I don’t see North Macedonia coming in to change that. Portugal should have enough to see off Turkey at home, and Sweden is playing the Czechs at home with the Czechs missing their top scorer. All three of the home favorites appear to be the play here.

If I can make it four, I’d also add Mexico-U.S. U2.5 to make it +400. I don’t see goals tonight in North America because Canada only needs a point and a draw would help both the U.S. and Mexico move toward qualification. Jamaica and Honduras are both struggling to score, so I think that becomes another low-scoring contest. When a tie helps more than one side, that’s always the best time to back an under.

Villanova should have the shooters to deal with Michigan as long as the Wildcats can keep the ball away from Hunter Dickinson, and Texas Tech’s defense and experience should be more than enough to do the job against Duke. That only leaves Arkansas, which plays a lot like the Alabama team that beat Gonzaga earlier this year. The difference is, the Razorbacks are more consistent. I think Arkansas keeps this to within double digits.