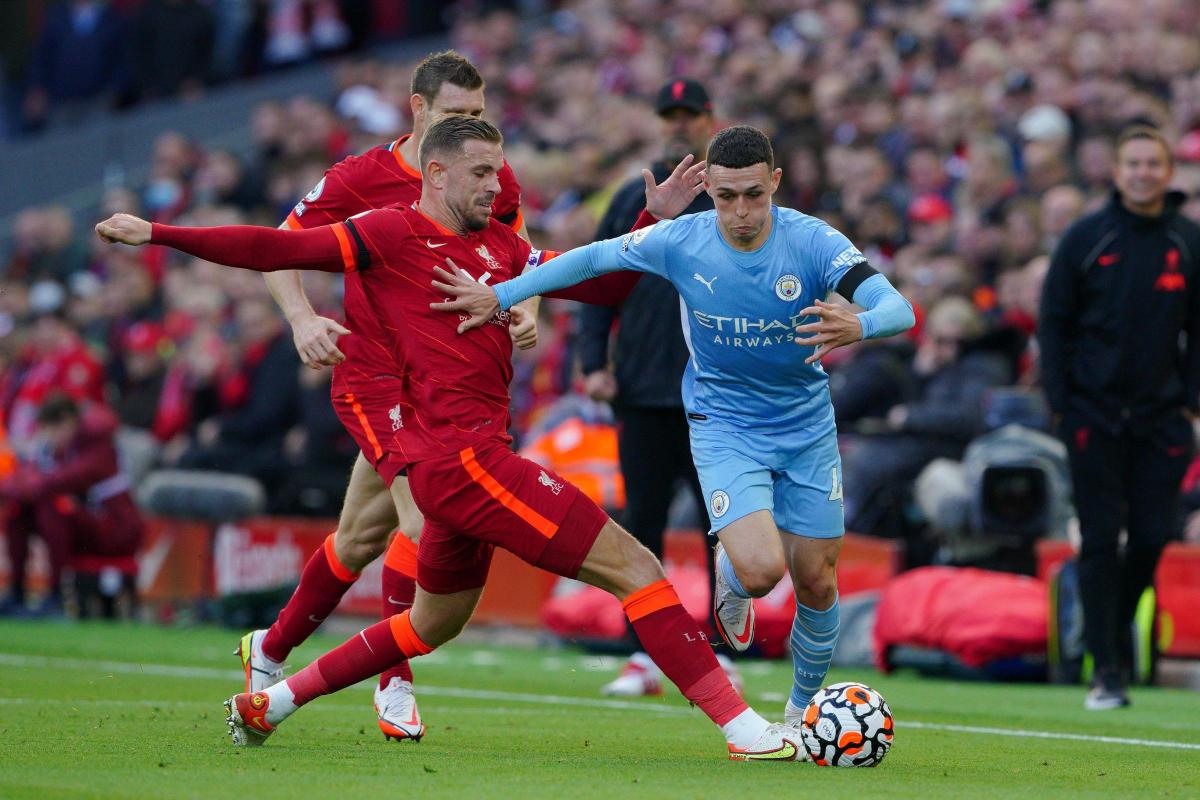 With 9 games remaining, the Premier League title hangs in the balance with Man City holding a 1-point edge over Liverpool. Current odds to win the league are Liverpool at +145 and Man City at -200.  Man City’s remaining opponents have a forecasted finishing position of 12th-place, while Liverpool’s have an average of 10th-place. According to my model, Man City can accrue 20.96 points from their fixtures, while Liverpool can accrue 19.59 – not too much separation. Both teams are expected to win their remaining games, so the game between these two in April could flip the script in Liverpool’s favor.

We don’t have to wait long for this match-up, so sit back, relax and enjoy the show.