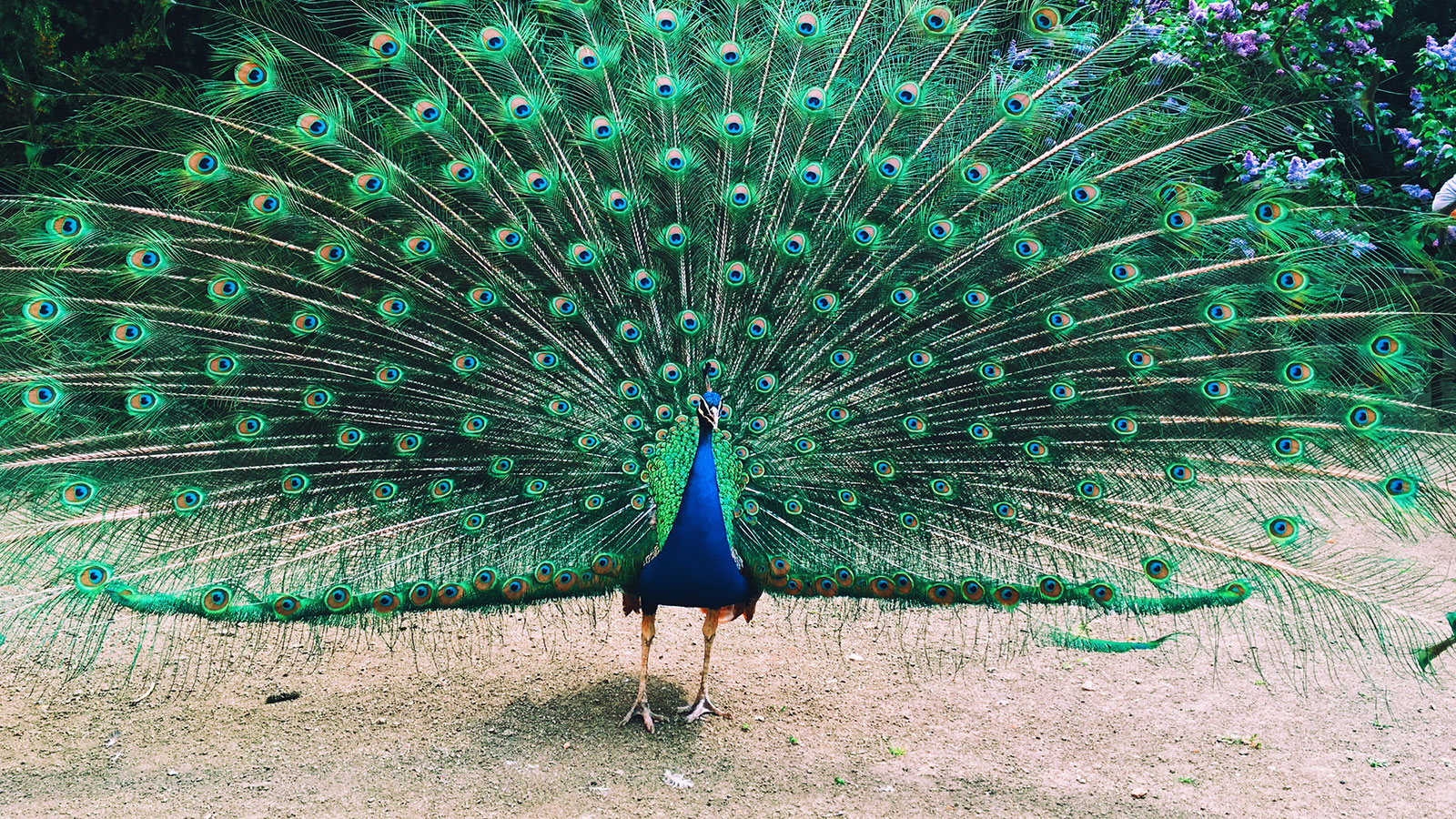 There’s a rumor at the network that I’m the most sus person. I’d like to squash those rumors: I am the most suspect person we have at the Kota Sports Gambling Network.

I wish I could tell you I can tell the future but that’s not true. Saint Peter’s entered the NCAA Tournament with the best ATS record at 20-9. Only Middle Tennessee State (23-7-1) and Jacksonville (19-8-1) had a better ATS record than the Peacocks this season.

I didn’t even bet on Saint Peter’s before they tipped off against No. 2-seed Kentucky but I knew they’d compete. Call me a big dummy for not backing the best ATS team in the tournament but my live bet made up for those suspect decisions.

About five minutes later, Saint Peter’s trailed 68-62. My suspect betting activity had cruised the Peacocks’ hopes of pulling up the biggest upset since No. 16-seed UMBC took down No. 1-seed Virginia in 2018.

Overtime during March Madness feels different. It legit feels that either team has a 50-50 shot at winning the ball game but I’ll be honest I still didn’t feel great about Saint Peter’s. Was this Peacocks team about to take down Kentucky and cash me my +600 (live) ML ticket? They sure as hell did.

P.S. It also helps when one of the “top” teams in the nation misses five free throws in overtime.