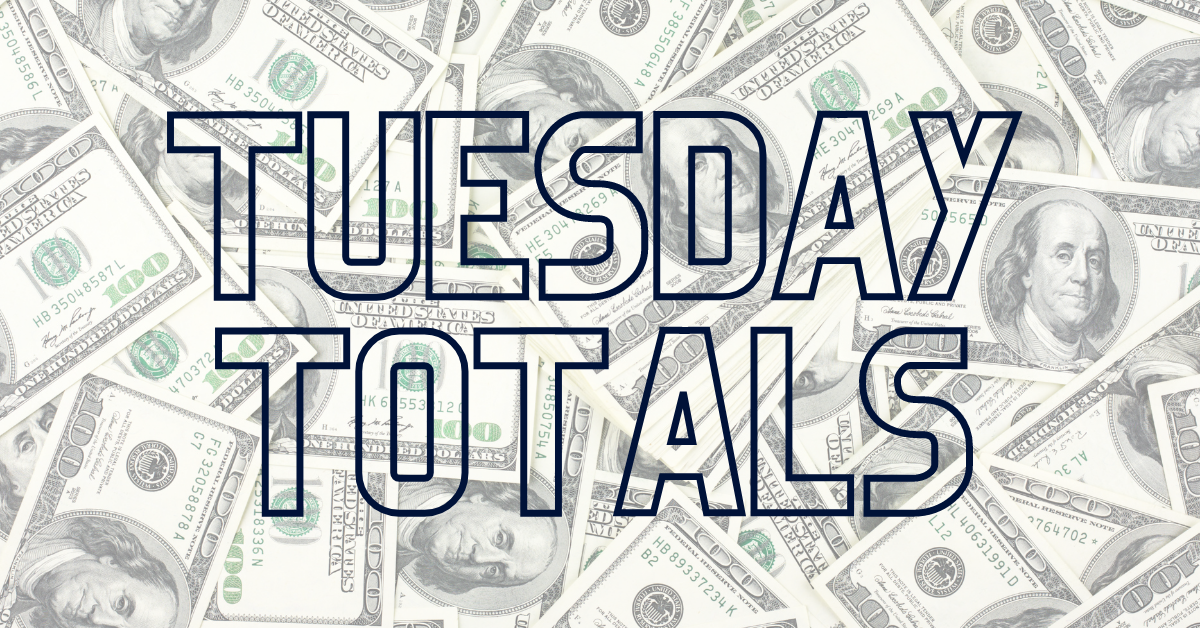 We’ve got conference tournament action starting to heat up today, as the ACC gets underway with its first round. As an ACC purist, I hate that the league no longer plays its championship game on Sunday (Sunday at noon eastern, please; nobody watches Saturday night), but it does at least give us something else to bet on Tuesday.

However, those league games are going to be rather awful viewing experiences unless you like rock fights the way Pumba and I do, so there’s plenty of other action available for you today as well. Here are my best plays for March 8.

You want a rock fight? Here’s your rock fight for the ASUN championship. Bellarmine is one of the slowest-paced teams in the nation, ranking fifth-slowest in the nation. Incredibly, Jacksonville moves even slower, as the Dolphins rank 356th out of 358 in tempo.

If either of these teams ever plays Virginia, that might be a race to 40. This one will probably finish in the 50s. The teams did score 126 in regulation in their one meeting this year, but that didn’t come with the pressure of a championship game.

Georgia Tech isn’t a good offensive team, but it has been playing with some enthusiasm for the past month. Louisville hasn’t shown anything close to that, as the Cardinals appear to have given up on the season over the past six weeks. In a game like this, when one team wants to keep playing and the other has thrown in the towel, expect the first team to both win and dictate the pace. That means a lower-scoring upset for the Yellow Jackets.

Bryant is going to run all day long, as it plays at the fifth-quickest tempo of anyone in the nation. However, Bryant is really bad at shooting the ball; the Bulldogs win simply because they overwhelm opponents with their tempo. But Wagner got here by playing tough defense, and I think the Seahawks are going to keep this game tight and keep it from hitting the number.

These teams just haven’t been able to stop each other when they’ve faced off. Manhattan doesn’t play much defense anyway, but Rider is usually at least decent on that side of the ball. However, the Broncs allowed the Jaspers to shoot 45% last time, and as long as Manhattan is hitting a decent number of shots, the Jaspers should do their part to send this game over the number.

The Mustangs might have put up 82 on Cal Davis in the first meeting, but that was because Cal Poly shot the lights out compared to its normal percentages from the floor. The Mustangs don’t usually shoot anywhere close to 49% from the field, and the Aggies are a better team than what they showed in that game. Look for Cal Poly to struggle to score this time around.