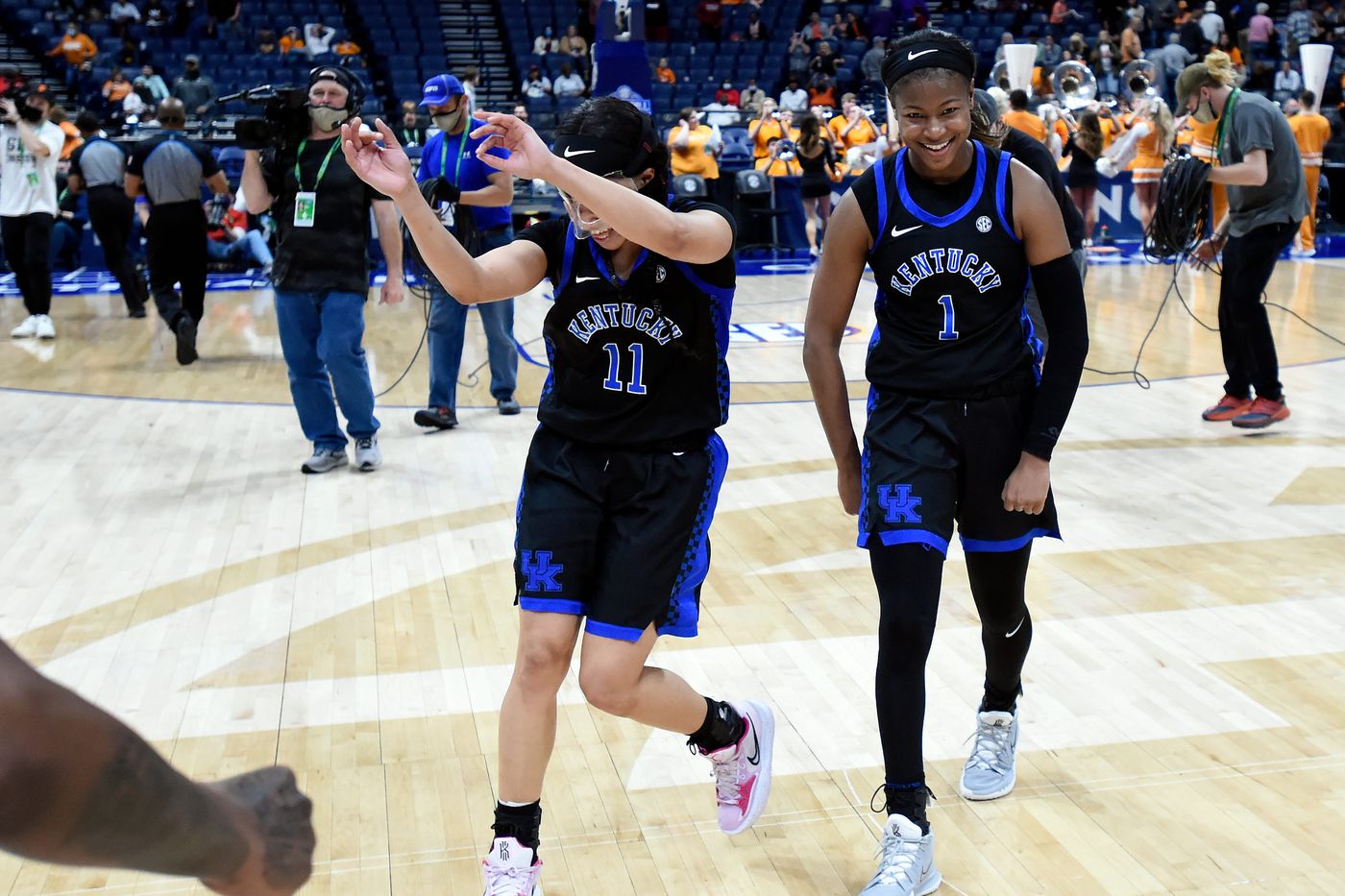 After I got done typing that headline, I thought to myself, was Kentucky’s upset win really that surprising? The Wildcats took down Mississippi State, #6 LSU, #18 Tennessee and #1 South Carolina en route to its first SEC Championship in 40 years on Sunday.

The Wildcats were +850 on the money line and 14.5-point underdogs. I’m certainly glad the books never gave Kentucky the credit it seemed they deserved after taking down three Top 25 teams on its way to Sunday’s title win.

Almost two months ago, Kentucky lost to South Carolina 74-54 and won just one game between Jan. 9 and Feb. 10. But then the team had a “do or die” team meeting and rattled off 10 wins in a row that ended with them lifting up the SEC trophy.

“We had a team meeting after our last loss when everybody was back and (it) was like, ‘We have to win. We have to play hard. We have to do the things we have to do to go to the tournament.’” – UK sophomore guard Treasure Hunt.”

“There was no other option than for us to start winning and just having fun with the game,” senior guard Rhyne Howard.

Rhyne Howard is the star of this Wildcats team but it was Dre’una Edwards that knocked down the game winning shot against the Gamecocks and gave quite possibly the greatest postgame interview I’ve ever seen.

Kentucky is the hottest team in the land right now but where will they land when Selection Sunday takes place on March 13? I just hope the books continue to disrespect them, so that we can continue to easily cash those Wildcats tickets.