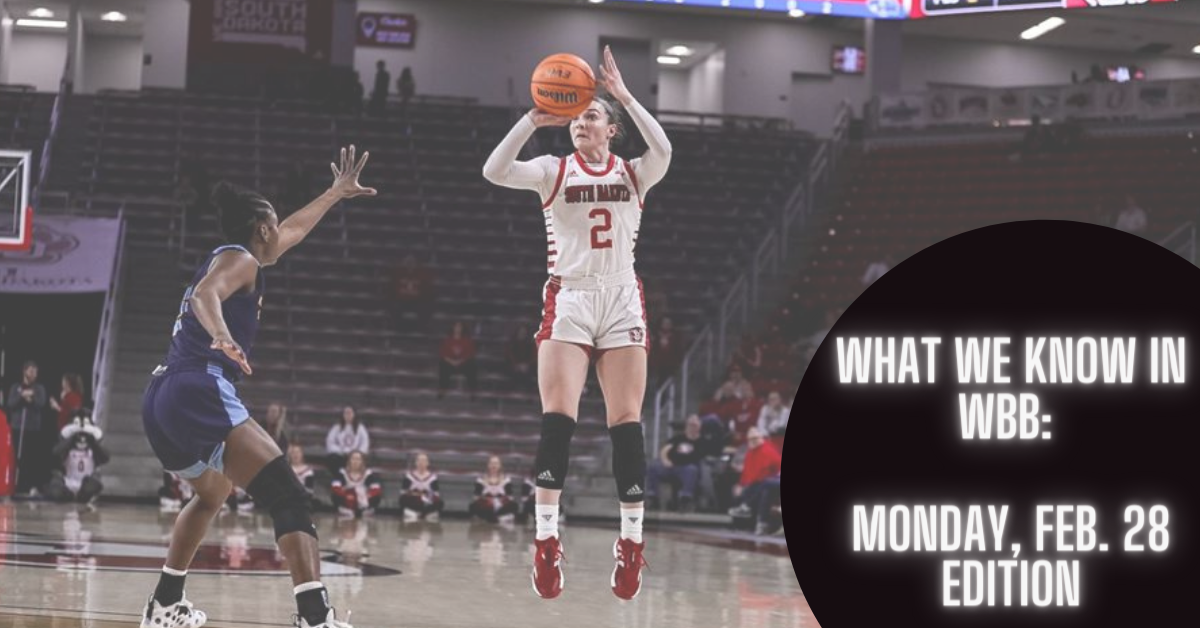 We are under a week away from Selection Sunday with the First Four games being played on March 16 and 17. But I don’t want to get ahead of myself as we have two conference tournaments (Big South and Horizon) starting on Tuesday.

Today, however, we have some regular-season games on the schedule. We know that late in the season some teams have more to play for than others. That’s just a fact and we see that on today’s betting board.