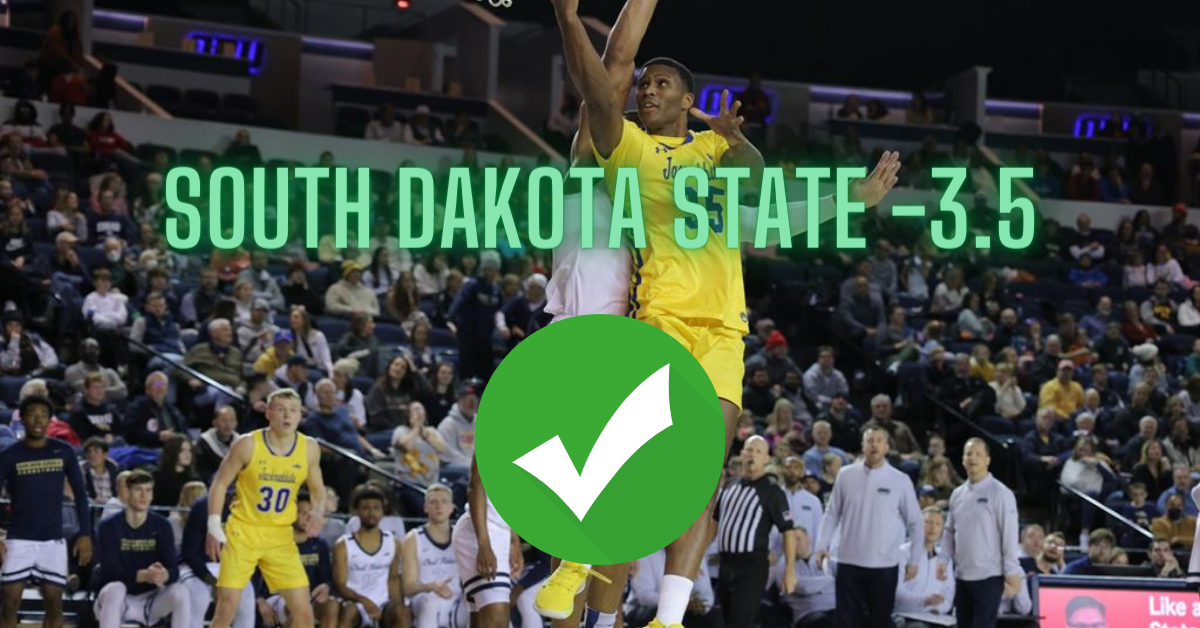 KommDog was dead. South Dakota -3.5 was dead. Oral Roberts had a 13-point lead over the Jackrabbits with 6:11 to go in the first-half after a Carlos Jurgens jumper. And some people at the Network questioned whether SDSU -3.5 was the correct pick in this game since the Jackrabbits had nothing to play for. They already had secured the 1-seed in the Summit League tournament and honestly it probably would’ve been better for them to go into the conference tournament without an undefeated league record.

With one regular season game left, the Jackrabbits are one of 3 teams with an undefeated conference record. Murray State and Gonzaga are the other two. Yet, Luke Appel wasn’t going to let SDSU drop a road game to ORU. He erupted for a game-high 41 points off the bench and missed just four shots in 28 minutes. He also hauled down 10 rebounds and went 7-for-9 from the charity stripe.

But the man we want to talk about today ins’t Appel or even Max Abmas who finished with 34 points in the loss. The man that woke up this morning with a smile on his face is Mr. KommDog.

KommDog took SDSU -3.5 as his Play of the Day on Thursday and man was it a sweat.

SDSU was -3.5 on the ML according to Caesars Sportsbook… brutal bad beat for Oral Roberts bettors as South Dakota State would convert the and one to make it a four point game.@Mid_Madness pic.twitter.com/ffhAJBNDQl

I just exhausted all my gambling luck tonight.

SDSU threw a full-court pass to kill the clock, layup w/ And-1 FT.

SDSU wins by 4 and covers.

A win is a win no matter how you slice it. Good pick, KommDog.