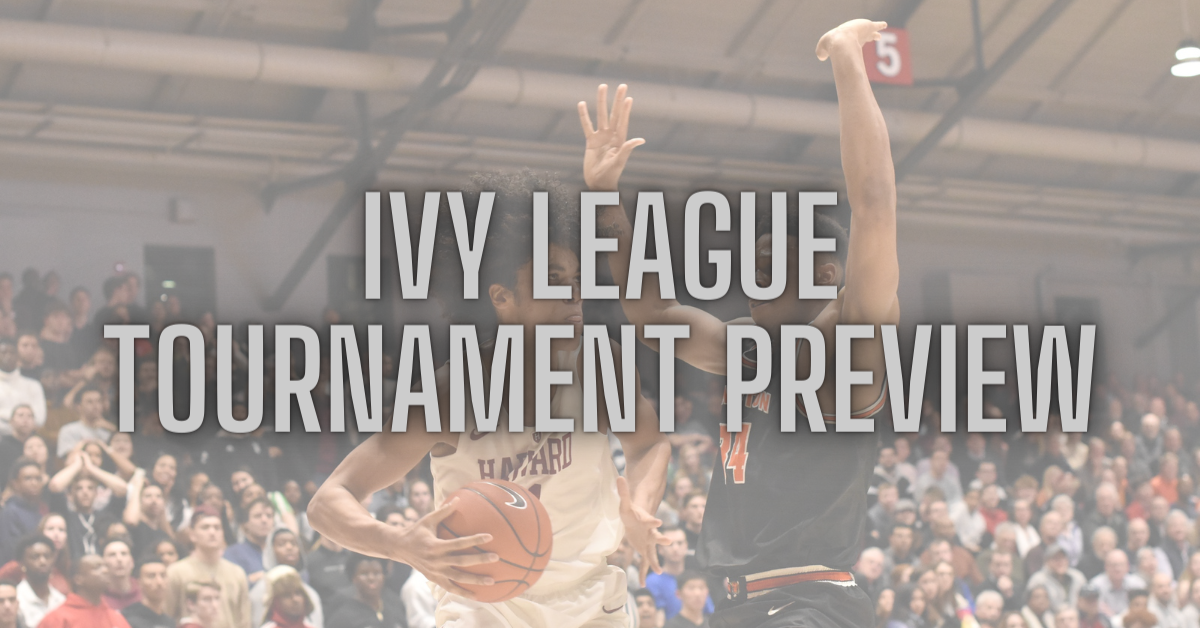 It seems like year in and year out, the representative from the Ivy League always seems to pull off an upset. Here is a preview of each team going into the tournament and my projections for seeding. Note: All ATS and O/U records are as of 1/31.

Overview: Princeton has proven themselves to be the best team in the Ivy League by an incredibly large margin. They are my favorite to win the Ivy League for a number of different reasons. First, they are extremely balanced on offense, as 4 of their 5 starters are averaging over double figures, led by Senior Guard Jaelin Llewellyn with 15.9. Also, they are FEELING it from 3 this season, shooting 38% from the field as a team this year, 17th in Division I. You will have been very profitable betting Princeton overs this season, and this run doesn’t look like it’ll be stopping soon. Expect the Tigers to win the Ivy League and surprise a team come March.

Overview: Although this may not necessarily be a team to bet on based on their trends, Yale is the only team in the Ivy League that I can see taking down Princeton. The biggest reason: They’re the only team to give Princeton a loss in conference this season. The key to the success of the Bulldogs so far this season has been Senior Guard Azar Swain who is leading the team in points (19.4 – also T-1st in Ivy League), rebounds (4.5), and assists (1.9). He’s a tough player to stop and can shoot at all levels. If the Bulldogs can turn the season around and win a good chunk of their remaining schedule, they could give teams a run for their money in the tournament.

Overview: On paper, the Big Red look better than the two teams listed above. However, this is the most up and down team I have seen in a while. They most recently beat a 10-12 Brown team by 2 points. Before that, they beat a 10-7 Harvard team by 15, and the game before that lost to Yale by 27. Consistency at this point in the season is key, and Cornell just does not have that. They are a team to bet on with a 12-5 ATS record. This team has talent equally from the starting lineup through the bench. That depth could be dangerous come tournament time and could give them an advantage.

Overview: Penn and Harvard will have a battle competing for the final spot in the tournament, but Penn has an easier schedule moving forward for the remainder of the season, and a good enough conference record to get them into the tournament. Another reason they will make it in: Potential Ivy League Player of the Year, Jordan Dingle. Dingle has been key to the Quakers success, accumulating 19.4 points, 3.6 rebounds, and 2.3 assists per game. He needs to make a statement to give the quakers even a shot at making it past the first round of the tournament.

The Ivy League is a sneaky good conference come March Madness time. Place your bets on this conference during conference tournament time and don’t be surprised if the winner surprises some teams in March.