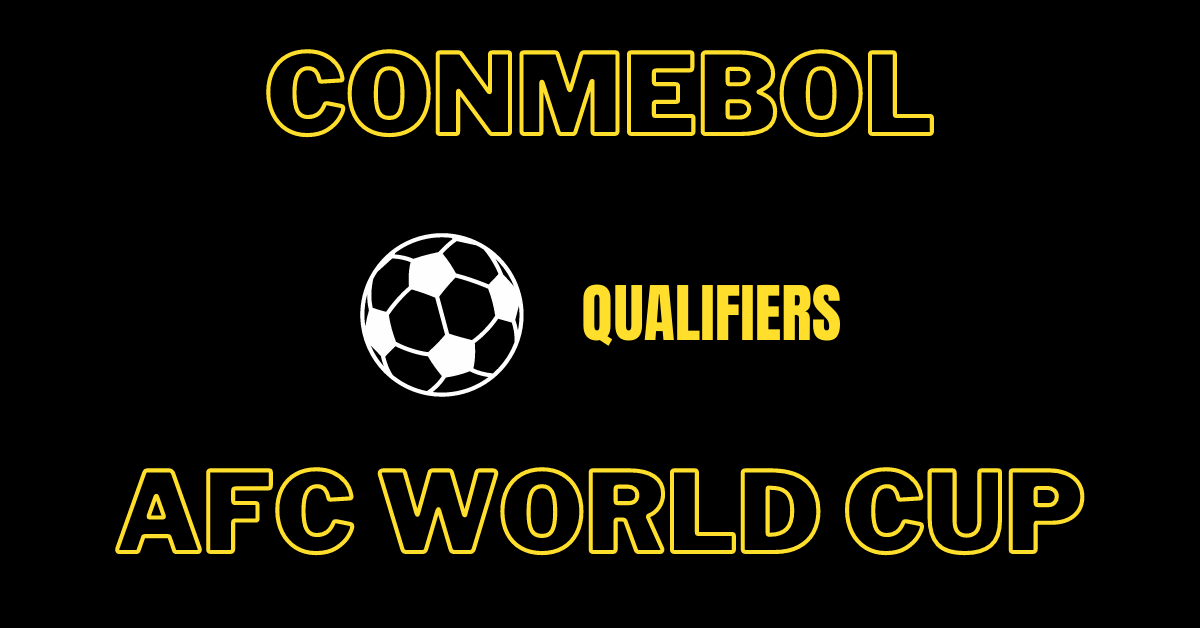 With both South America and Asia winding down their qualifying campaigns, we’ve got plenty of matches to play in this international window. CONCACAF’s will take place on Wednesday (with the U.S. match being critical), but before then, we’ve got some matches in AFC and CONMEBOL to determine some World Cup spots.

Keep in mind, Brazil, Argentina and Iran have already qualified for Qatar, so be wary when betting matches involving these sides, as they might be fielding a B side with their tickets already punched. Here are my top plays.

This match is everything for the Incas. If they win, they’ll be on 23 points, which allows them to dictate terms in the final window in March. A perfect Tuesday for Peru would see them defeat Ecuador, Colombia lose at Argentina and Chile and Bolivia share the points in La Paz. If that happens, all the Incas would need to do is get out of Montevideo with a point in March (they drew 1-1 with Uruguay in Lima) and they’re in.

Ecuador, by contrast, doesn’t need to win. As long as La Tri gets something out of the final window (away to Paraguay and home to Argentina’s backups), they’re in as well. Seeing as how Peru was the only side to win in Quito, I like the Incas’ chances.

If you’re Japan, the last thing in the world you want coming out of this window is to have Australia ahead of you with Saudi Arabia already safely qualified. That’s because Australia’s final window is Japan at home and at the Saudis, meaning the Socceroos would be able to face a Saudi B side and thus have a huge edge over the Blue Samurai in that scenario. The easiest way to prevent that? Beat Saudi Arabia at home on Tuesday. If Japan wins, the Green Falcons can’t qualify until the final window, which means they’ll have to call up their best in March.

I’m not blind to the risk here. Japan is in this mess because it lost at home to Oman and fell at Saudi Arabia at the start of the round. But the Japanese have won four straight since then, and all have been by either 1-0 or 2-0. If you want to get risky, playing Japan and U2.5 at +185 is a solid play.

The logic here is simple. If Syria doesn’t find the net, South Korea is in the World Cup as long as the UAE doesn’t run the table in its final three matches. The Taegeuk Warriors can take all the drama out of it by actually winning the match, but given that Syria can see its world ranking rise with a draw and has no hope of making it to Qatar, the Qasioun Eagles have every reason to play for 0-0. I’m not risking a loss to a scoreless draw.

I have a feeling this is going to end in a draw at +230, but I can also see this finishing 1-0 to Bolivia because of how hard it is to play in La Paz. Three of the past four matchups between these sides have ended with two goals or less, and the past eight meetings on Bolivian soil have all finished with two goals or fewer. Both teams need a win, but I don’t think either gets the result they need.

On that note, I think I might throw a dart on Peru’s perfect parlay: Peru to win, Bolivia-Chile to draw and Argentina to win, a play that would pay out at +1375.