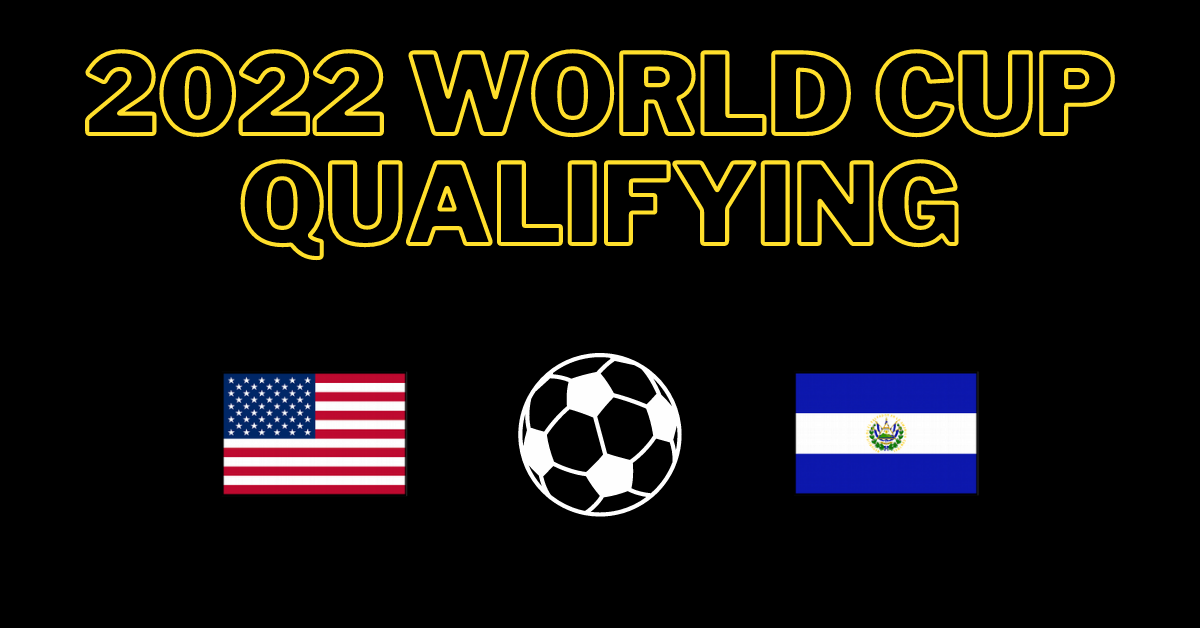 The United States is back in action, and Thomas, Corey and myself will be bringing you our thoughts during the match as we do a live recording of the Gabacho Borracho podcast starting at 5:30 p.m. CST. This is a critical match for the USMNT, because it’s becoming clear that there are four teams fighting for three guaranteed spots out of CONCACAF, with the U.S., Canada, Mexico and Panama battling to see which three get automatic passage to Qatar and which one has to face the champion of Oceania.

Facing the OFC champ (almost surely New Zealand) isn’t anywhere near as daunting as facing Australia (currently fifth in Asia) or Peru (fifth in CONMEBOL) would have been, but it’s still better to avoid if possible, because anything can happen if you have to play the match (see: Couva, Trinidad and Tobago, Oct. 10, 2017). Personally, I think 25 points will be enough to get the job done, so the United States needs three wins and a draw as a minimum. Beating the weakest offense in the Octagonal should be an expectation.

I hate paying this kind of juice with a bet where one goal from the Cuzcatlecos means it’s sunk, but I can’t see the Salvadorans finding the net in this one. El Salvador has just four goals in the tournament, and it’s been blanked in its past three meetings against the Americans. Throw in that this match will be in frigid Columbus with snow in the forecast, and I can’t see El Salvador posing much of a threat on the attack. This is a match where the Cuzcatlecos will likely try to dig in and hope for a point.

Two has been the number for the United States on home soil. The USMNT has played four matches at home in the Octagonal, and they’ve scored twice exactly on three occasions. They aren’t likely to be pushing for much more than a result here given that these will be ugly conditions and they have a much bigger match coming up in Canada during this window. This is a situation where Gregg Berhalter will be thinking, “Take the three points, don’t get anybody hurt and get out of this one.”

I think this is a situation where El Salvador fights bravely for 45 minutes and maybe even keeps a clean sheet at the halftime whistle. But as the conditions get worse, the United States should take over. I’d also take a flier on over 1.5 goals in the second half at -105, as I think the United States will likely find the net twice in the second 45 minutes. That happened in both the Jamaica match and the Mexico match, which were both 2-0 to the U.S. I think it can repeat here.