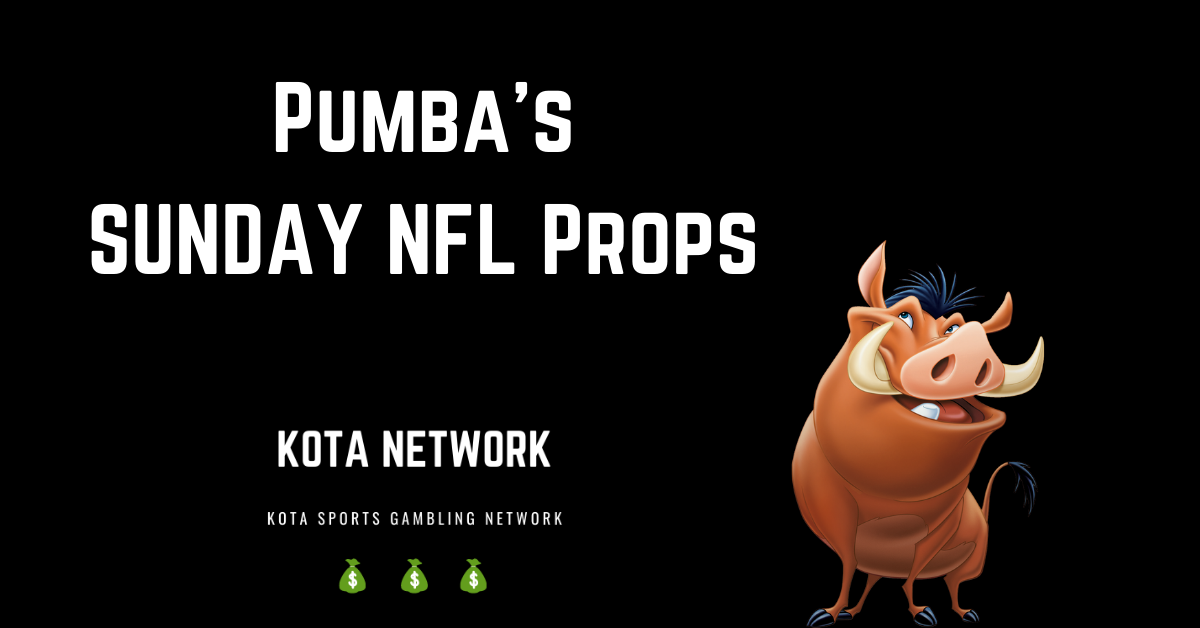 Kicking props have been good to me this postseason and again we have a very friendly prop line. Gay has hit this mark in 15 of 18 games the Rams have played this season including 10 points against the Bucs earlier this season. Little extra juice on this line but its definitely worth it.

Tom has hit over this mark in 8 of 18 games this season but he didn’t get it against the Rams earlier this season. Big reason I like this today is we all know even if the Bucs have all their starting lineman playing they won’t be at 100% and that’s not good when you’re facing the Rams front. I expect the Bucs to be getting the ball out of Brady’s hand quickly all game to keep him on his feet which won’t allow time for deep routes to develop.

Props to my guy KotaCapperPace on sending out this pick earlier in the week when it was +220. I hate to steal his pick (and I’ll give him the blame if it loses) but Knox has 6 TDs in the Bills last 9 games and I expect there to be plenty of points in tonight’s game. 1st TD is +1100 for people interested in sprinkling that.

Getting this bet at plus money made it seem like a must hit. Bills were tied for 3rd most interceptions in the league with 19 and had 2 last week against the Patriots. I will say Mahomes has definitely been better late in the 2021 season where he threw 13 interceptions including 2 against the Bills in week 5. Still I think Mahomes will be under pressure to put up points to keep up with the Bills offense and will make a few throws into tight windows with the Bills defenders having a chance to come away with some turnovers.