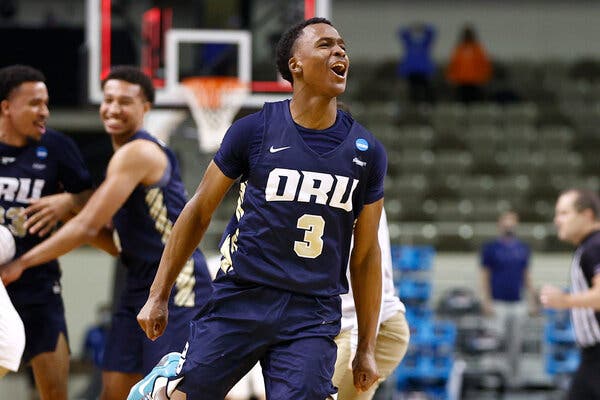 After a pretty solid start to 2022, I’ve cooled off a bit this week. I went 1-8 (-7.8u) on Tuesday but followed that poor performance up with a 3-4 night on Wednesday. We have a big betting weekend on the horizon, so let’s get back on track with some winners for Thursday, January 20.

This is a big number for a conference contest but an eye sore is better than North Dakota against the number. I never like to use this card but take take away UND’s +18 cover against North Dakota State (rivarly game) in late December and the Fighting Hawks would’ve had a 12-game non cover streak on its record this season (long sentence, I know. You came here to win bets). UND is coming off +9 cover against Western Illinois but Oral Roberts is 10-4-1 against the spread this year. The Golden Eagles have also covered big spreads this season.

Notice anything above those three teams? Two of them are Summit League squads. I like ORU to cover -21 against UND this evening.

This number opened at Providence -13.5 but now its dropped two points. The truth is Georgetown isn’t good. The Hoyas are on a four game now cover streak and have lost their last three games by an average of 20.3 points per game. Providence has covered eight of its last nine and is 11-5 against the spread this season. The Friars haven’t played since Jan. 8 but the Hoyas are so bad I think -11.5 is a decent number. If you don’t love this game I understand. I do, however, think that Providence can win this game by 20-plus points, so that’s why I’m taking the Friars -11.5 this evening.