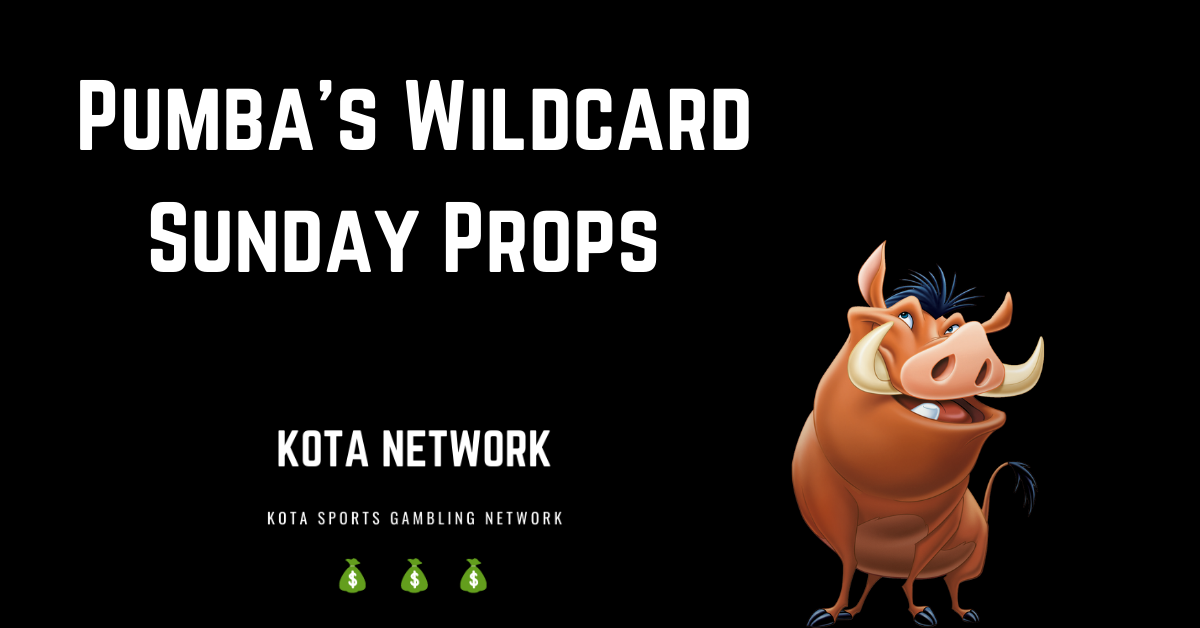 Hurts has only cleared this mark in 2 of his past 8 games and both of those games were against Washington who ranked 29th in the league against the pass. Also, in the regular season matchup between these two teams Hurts threw for only 115 yards.

With Godwin and Brown out of the picture the Bucs will need a lot of production of out Evans. Bucs are also missing their top 2 running backs so that should influence an already pass heavy offense to throw the ball plenty in this game.

Garoppolo has throw an interception in 4 of his last 6 games with multiple ints in 3 of those games. Now today he faces a Cowboys defense lead by Trevon Diggs, who had 11 of the league high 26 interceptions forced by the Cowboys this season.

Schultz has over 4 catches in 10 of 17 games this season with 25 catches over his last 4 games. Odds on this play seem very favorable since he only needs 4 for a push.

Freiermuth has reached this mark in 8 of his last 11 games. Steelers will probably find themselves behind most of the game so the Steelers offense will probably have to become pass heavy.

Butker has made  2 or more field goals in 8 of the Chiefs last 9 games. Chiefs offense should be able to move the ball today giving Butker plenty of opportunities once again. As long as the Chiefs don’t pull a Buffalo Bills and finish every drive in the end zone, this prop should hit.