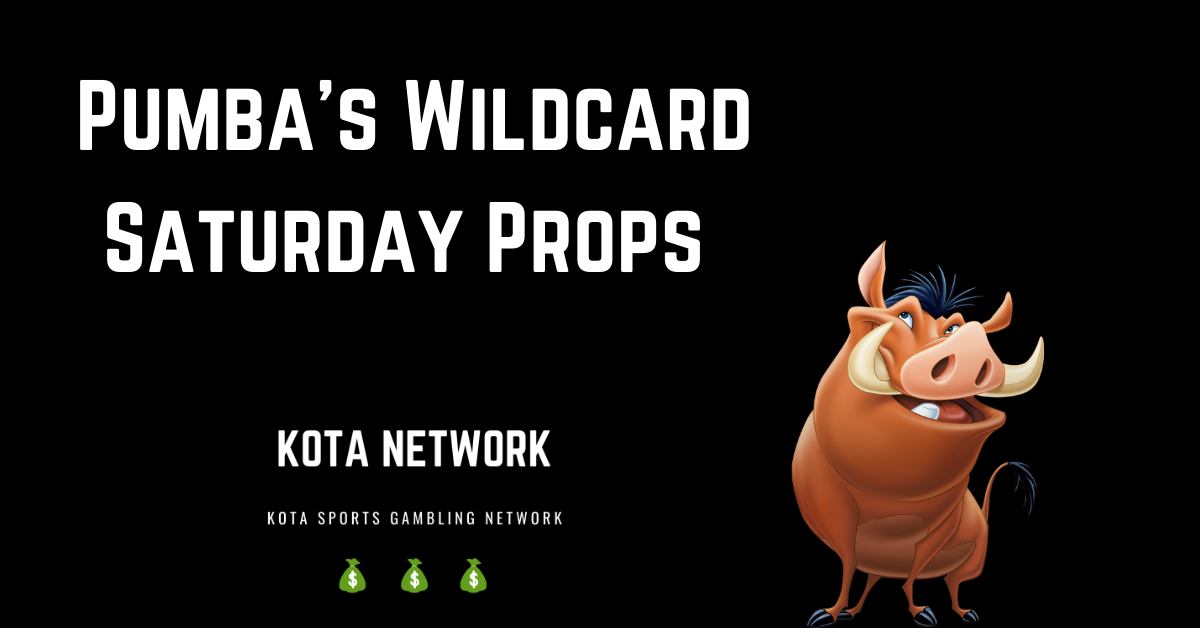 Prop Bet Pumba has been in the lab and here are his top picks for today.

Carlson has been a beast for the Raiders this season. He went 40/43 on FGs during the season and 23/23 over the last 8 games. This prop is basically a bet on Carlson making 2 or more FGs and at the rate the Raiders are kicking fields goals in the 2nd half of the season, I like this bet especially at only -105 odds.

Chase has proven his big play potential all season long for this exciting Bengals offense. The Raiders are one of the better teams at preventing big plays but it seems hard to imagine Chase won’t be able to find 1 explosive play in the game. As expected this time of year, the weather in Cincy won’t be too warm but the wind should be manageable for the passing game today.

Mac Jones famously only threw 3 passes in the Pats regular season win at Buffalo. Winds will be much more manageable today but the cold will bring an entirely new challenge. Temps are set to be in the single digits with wind chill at 0 and below. I also don’t see the Pats in a hurry to put much pressure on their rookie QB in his first playoff game. Only way I don’t see this winning is if Pats are forced to throw a lot in a late game comeback attempt.

I found this hard to believe when I looked it up but Josh Allen’s longest completion has been over 35.5 yards in only 1 of his last 12 games. Of course going up against the Patriots defense is no easy task and once again the weather will be a big factor in this game. Obviously it only takes one big play to ruin this prop but I like its chances today.