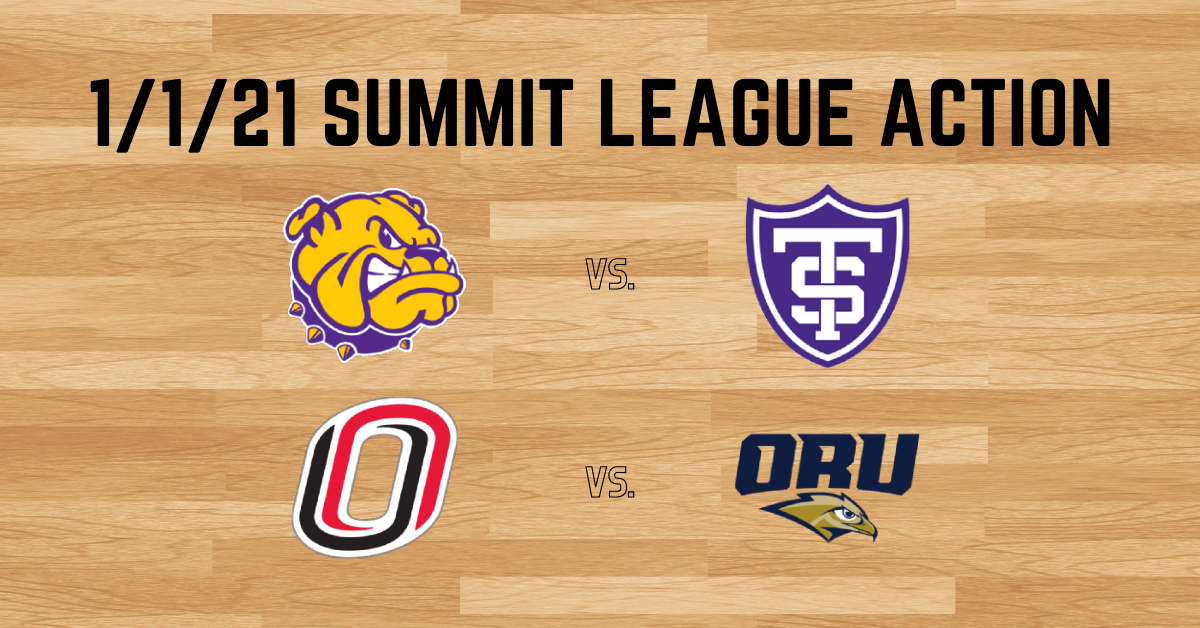 I waited until the final day of 2021 to have my best gambling day. I finished 9-1 on Friday, up just over eight units and I’m official worried about how to follow up my stellar day with another positive day today. My 2022 Betting New Year’s Resolutions include more live betting (shoutout @PumbaCakes), smaller but heavier cards (shorter card but up units) and to hit league specialist on the Best Bet 55 app. Download it at the Apple App Store. Really cool app and all our handicappers use it, so go follow them. DM them if want to know everyone’s username but I know a lot of them use their Twitter handle.

Obviously, every handicappers goal each year is to never lose a bet but that’s just not possible. Now for me, I’m pretty positive I could lose every bet I make in a calendar year. I’m not too far removed from my two-day 0-10 stretch but the vibes are headed upward for 2022.

A good chunk of the Summit League men’s (and women’s) games were canceled today but we do have two games to look at. Below are my best bets for today’s Summit League action.

Western Illinois enters this contest on a 2-game skid after Omaha snapped its 8-game win streak on Dec. 22. The Leathernecks have lost their last four games ATS including three as the favorite. While St. Thomas is one of 31 teams that have covered at least 72 percent of its games this season. The Tommies are 8-3 ATS and have covered three of its last four including three as the underdog. St. Thomas has had chances in the final two minutes to win double-digit games but sit at 7-7 on the season and 1-1 in Summit League play. The Tommies rank first in the country in made 3-pointers with 195 – 16 ahead of No. 2-ranked Eastern Kentucky but I’m not going to go with the total here. I like the Tommies +4 at home. This is the fourth road game in a row for WIU before they head back to Macomb for a two-game home stretch but I’m going to fade the team that’s 3-4 on the road this season. St. Thomas is 3-1 at home, however, they only beat Crown College (DIII) by 20 points on Dec. 2. The Tommies are the play here in this afternoon contest. Five of St. Thomas’ losses have been by 7 points or less. They’ll be in this game and could have a shot at winning outright.

It was tough times in November and December for Omaha. The Mavericks won their first game of the season on Nov. 9 but lost their next 11 games before knocking off WIU 84-78 on Dec. 22. During its 11-game losing streak Omaha was 4-7 ATS and are 5-7 ATS overall. Oral Roberts is one of the better teams ATS this season with a 7-3-1 record and covered in its last four games. You might think -17.5 is too many points but the Golden Eagles are 2-2 in games they’ve been favored by 15 points or more and the two wins have come in the month of December. Omaha is going to be fired up after its win against WIU last time out but they are still 2-11 on the season. Don’t let that record cloud your mind. I like the Golden Eagles -17.5 in this one.