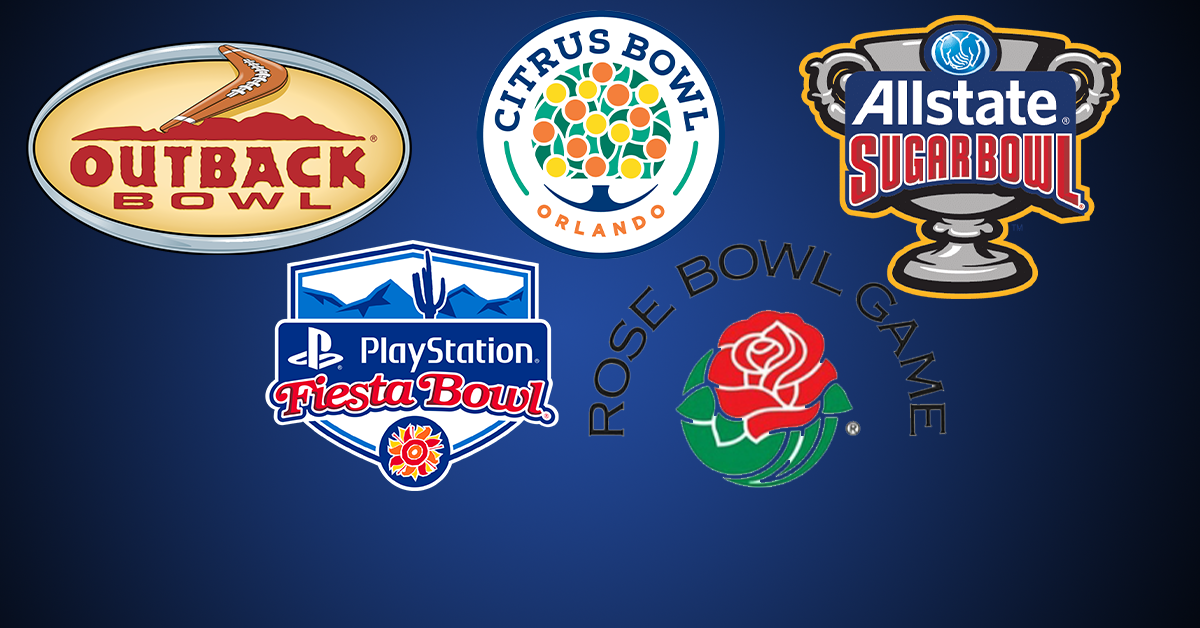 Not a great New Years’ Eve betting wise for us.. I was in a car all day long so I missed almost all the games. Caught up with the Michigan game in the 2nd half when the game was already over… Very tough scene for ole PG, but I won Cheapie of the Year! A very awesome end to a great year. It’s 2022 now and this is OUR Year!

This line has moved towards Arkansas so much in the last few days. I think that’s in large part to Penn State’s opt outs and missing players. The Nittany Lions lost their two leading tacklers, linebackers Brandon Smith and Ellis Brooks, as well as Saftey Jaquan Brisker. Penn State lost their Defensive Coordinator for this one also. On offense, PSU will be missing all-everything Wide Receiver Jahan Dotson.

Arkansas will be down a few guys as well though. Star Wide Receiver Treylon Burks and starting DE Tre Williams opted out to prepare for the NFL Draft.

Arkansas is a very motivated team this year, at 8-4 the Hogs have their best record since 2011 when they went 11-2. Coach Sam Pittman has the Razorbacks playing motivated, and Kendal Briles’ offense has the Hogs looking better than ever. Now they still play great defense, but they can score points in bunches.

We love Arkansas, and they’re gonna give us our first win of 2022!

Let’s start with the opt outs (because it’s important.) Notre Dame will be without 2 of their best players, Safety Kyle Hamilton, and Running Back Kyren Williams. Both of those stars opted out to prepare for the NFL Draft. Big 12 runner-up Oklahoma State will be missing virtually nobody as far as major publications know.

To me, this reads like it could potentially be Penn State enjoying being at the Fiesta Bowl, but wanting it less than Oklahoma State. The Cowboys absolutely blew it 10 times over in the Big 12 Championship game against Baylor. (We had the Under, never a doubt.) Oklahoma State’s super seniors that came back for this season want redemption. The Cowboys have a huge chance of bringing home a NY6 Bowl Trophy to Stillwater.

I believe ND will be playing their Hearts out for promoted Head Coach Marcus Freeman. I think the issue will be the fact that a few major guys for the Irish will be out.

I expect this to be a very fun Bowl. Go Pokes.

I want to lead off by saying this has the potential to be a disgusting game. I considered the under for a long time until I looked up some of the advanced stats on Kentucky’s offense. There is more than a decent chance the Cats go off against an Iowa Defense that was stout for most of the year but got ran over by Michigan.

Kentucky averages 33 points per game and scored 50+ in their final 2 games of the regular season. The Wildcats will be without Receivers Isaiah Epps and Josh Ali, who got hurt in a car wreck. Ali was the #2 WR, and Epps didn’t see a ton of the field.

Iowa was looking better towards the end of the year, but if you look closely at those wins they don’t come against the stiffest competition. The Hawkeyes were able to sneak into the B1G Championship but were absolutely depantsed by Michigan 42-3. A game where Iowa gave up 460 yards to a pretty average offense.

Mark Stoops will have this team ready to play, and the Wildcat offense is the reason I’m afraid to take an under here. Go Cats.

This game is for one of the greatest to ever do it @CoachMartin.

Once again we have one of those games where it feels like one team really wants to be there, and the other may want to be there, but certainly not as much.

Ohio State will be out Garrett Wilson, Nicholas Petit-Frere, and Haskell Garrett. Also, Defensive Tackle Antwuan Jackson, Linebacker Cody Simon, Cornerback Sevyn Banks, and Safety Marcus Williamson were not practicing, so I think it’s likely all of those guys will be out too. Everyone for Utah looks to be available, and I think this says a lot.

I hate pulling the transitive property card, but Oregon beat Ohio State in Columbus early this year. Utah DESTROYED Oregon twice, once in Utah, and once in the Pac-12 Championship game.

I think with QB Cam Rising and the mean rushing attack led by Running Back Tavion Thomas the Utes have plenty of firepower to light up this opted out Ohio State defense. Should be a beautiful game to watch. Go Utah.

Last NY6 Bowl, we need to end it with a very fun game, and an over!

Every player and Coach will be available in this one including OC Jeff Lebby who took the OC job at OU. Baylor Head Coach Dave Aranda is confident his starting QB Bohannon will be healthy and good to go for this one.

The Ole Miss offense loves to go very fast, they rank #2 in plays per minute. The pace of play is a huge factor in over/unders. Baylor isn’t fast by any means, but it should be noted this game is played in a Dome. Dome means turf, and turf is fast. Both offenses have a pretty big advantage over the defenses in Offensive Rush Explosiveness.

Baylor does have a good defense, but they haven’t faced an offense as good as this veteran Ole Miss unit. Baylor will put up some points for us too and we smash this over.