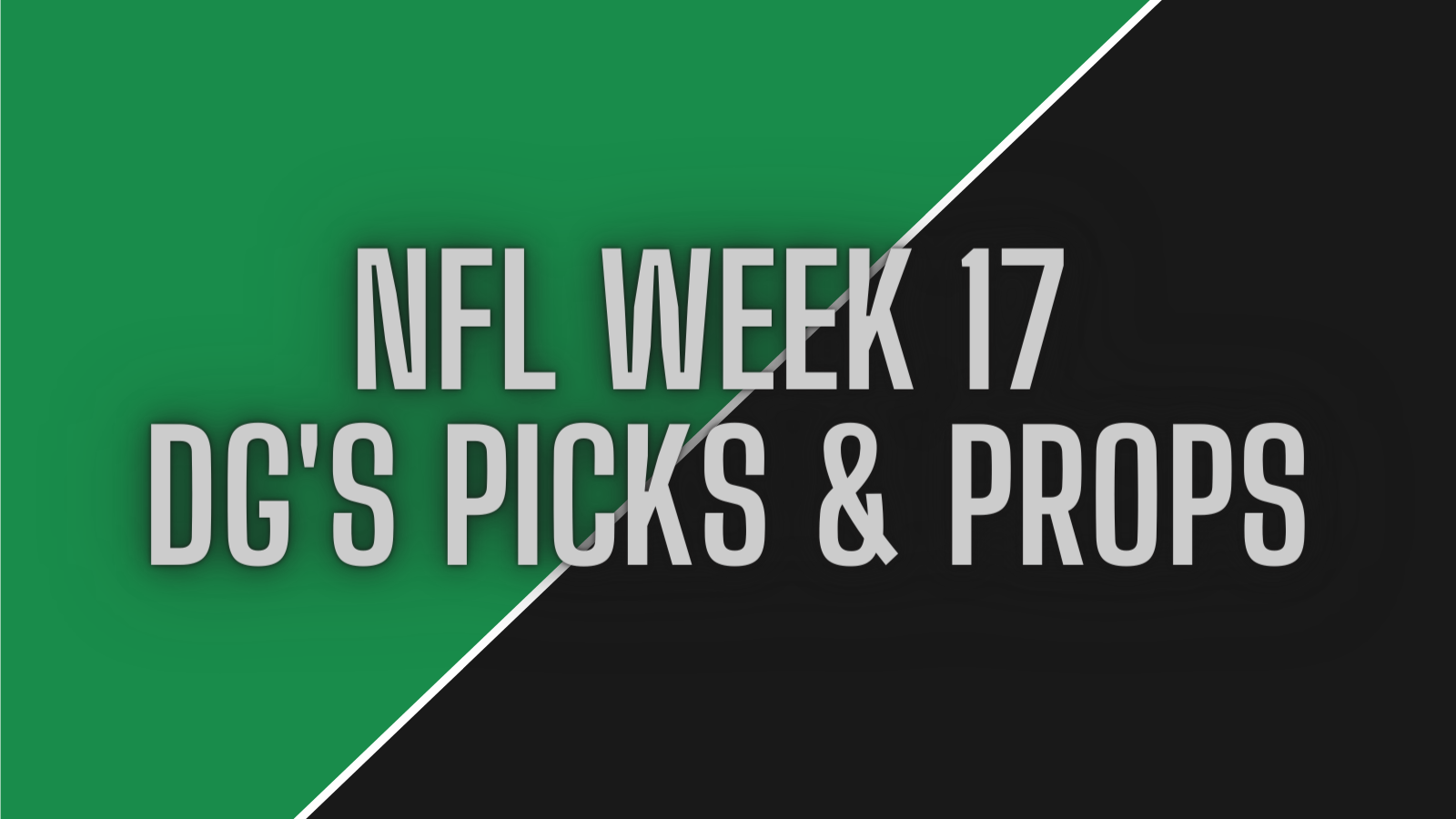 Just recovered from surgery, but I am back in the mix here to post for all of you. Sorry for the absence, as I have missed being here, but I am off of the IR lol, so here we go…

Kansas City is riding high coming off of a 36-10 win vs the Pittsburgh Steelers.  Patrick Mahomes led the way with another 3 TD, and 0 INT performance while Darrel Williams led the way on the ground in tandem with Derrick Gore combining for a collective 98 yards on 23 carries. Clyde Edwards-Helaire was able to score a TD on a never say die type of run from inside the 5 in the 1st quarter of the game, but he exited the game with a collarbone injury in the 3rd. His status for Sunday’s game is not currently known, so if he doesn’t play then look for Williams to look to find paydirt. I would look to Joe Mixon to find the endzone vs the Chiefs, he has scored 13 TD on the ground this season, and finally got back into the endzone during the Bengals 41-21 victory against Baltimore after a two-game drought. The game also saw Joe Burrow throw for 525 yards and 4 TD’s. The Bengals give up at least 1 TD at home to their opponent, and the Chiefs give up at least 1 TD on the road to their opponent. I think the Chiefs will find a way to win on the road, but not by much, so I would look for an alternate spread on this game. -3 or better.

My Pick- Kansas City (+3.5 with an alternate spread)

There are some who are saying that Matthew Stafford has been looking like a Lion in Rams clothing these last few weeks, especially with his strange 197-yard 3 INT performance against the Minnesota Vikings, which they still won 30-23. Sony Michel had a solid performance carrying the ball 131 yards and 1 TD, as the Rams had to win without the services of Darrell Henderson Jr. who only had 1 carry for 17 yards and will be out the next month or so with an injury. The Baltimore Ravens have seemingly been in a freefall without Lamar Jackson, losing the last 3 games without him under center, and the last 4 straight overall after sitting comfortably atop the AFC North at 8-3, they are now 8-7, and now behind the Bengals for the division crown. This week they may be looking to take the Tom Petty song off of repeat, and get into the Win column, as their QB1 has returned to practice Wednesday, and did not practice Thursday. Lamar being full go is unknown, but if Stafford has another clunker of a showing this week, it may not matter who they trot out at QB, which makes me cautious about the Rams at -5. I say take the Rams with an alternate spread, just in case the Ravens sneak em at their house.

My Pick- Los Angeles Rams (+3 with an alternate spread)

The Colts come into this game with Carson Wentz and his status up in the air for Sunday. Being that the league has shortened the quarantine time for athletes in the COVID protocols system from 10 days to 5, then he may have a chance to play provided he is asymptomatic and cleared to take the field. If not, then Sam Ehlinger will get the start, (I guess Philip Rivers said, “nah I’m cool bruh” on coming in on the figurative 10-day contract) but with Quenton Nelson being cleared from the COVID-19 reserve list, and with Johnathan Taylor still merely existing on this earthly realm (not to mention having an all-time great season), the Colts will likely remain formidable on Offense. With that being said, I have no reason to believe that the Colts will not let Taylor run all around the world, so put me down for Taylor to score at any Ol’ time that he chooses. The Raiders will come into the game without Darren Waller again, but if you are looking for a TD Scorer for Vegas, I wouldn’t look past Hunter Renfrow and I feel that his absence will really hurt in this game. I think that the Colts will win on the strength of tiring out the Vegas defense but being that there will be QB uncertainty until likely right before kickoff, take Indy with an alternate spread. (Yes, this is the theme for today.)

My Pick- Indianapolis Colts (-2 with an alternate spread)

The Bucs are coming into this game after lambasting the Carolina Panthers 32-6, complete with sad Cam Newton face, and Matt Rhule trying to compare his building of the team to Jay-Z, and the time it took him to get Roc-A-Fella Records where he wanted it to be. I don’t think any of us feel like he will be in Carolina beyond next season, nor do we feel like the Panthers will become a dynasty the likes of Jay’s label within the next year……but I digress, The Bucs are a buzzsaw, and will continue their winning ways this Sunday, the defense that the Jets has will be tired by game’s end, and the Bucs who get Mike Evans back this week will emerge victorious

My Pick- Tampa Bay Buccaneers (-4 with an alternate spread)

The Patriots are going to be out for blood after losing to the Buffalo Bills last week, and the Jacksonville Jaguars are the next team on the schedule. The Jags have had a horrible season, marred by the ousting of former coach Urban Meyer, and a 2-win season thus far to show for all of their hard work, or lack thereof depending on who you ask. Look for Damien Harris to find paydirt, and the Pats to hold serve at home against the hapless hot dog water Jags.

My Pick- New England Patriots (-4.5 with an alternate spread)

Speaking of said Buffalo Bills, they have a home game against the Atlanta Falcons, and need to win their remaining two games to maintain momentum as the season ends and they ramp up for the playoffs. Cordarrelle Patterson, and Matt Ryan are the main bright spots for the team, but short of them having a monster game, I don’t see them slowing Buffalo’s team down much at all this game. It will be freezing with a high of 30 degrees, so it will be a slow pace of play likely for both teams. I don’t see the Bills winning decisively to say take the 14, so…… as the theme has been for this article, take an alternate spread, and begin the first week of 2022 with some cash in your pocket.

My Pick- Buffalo Bills (-4 with an alternate spread)