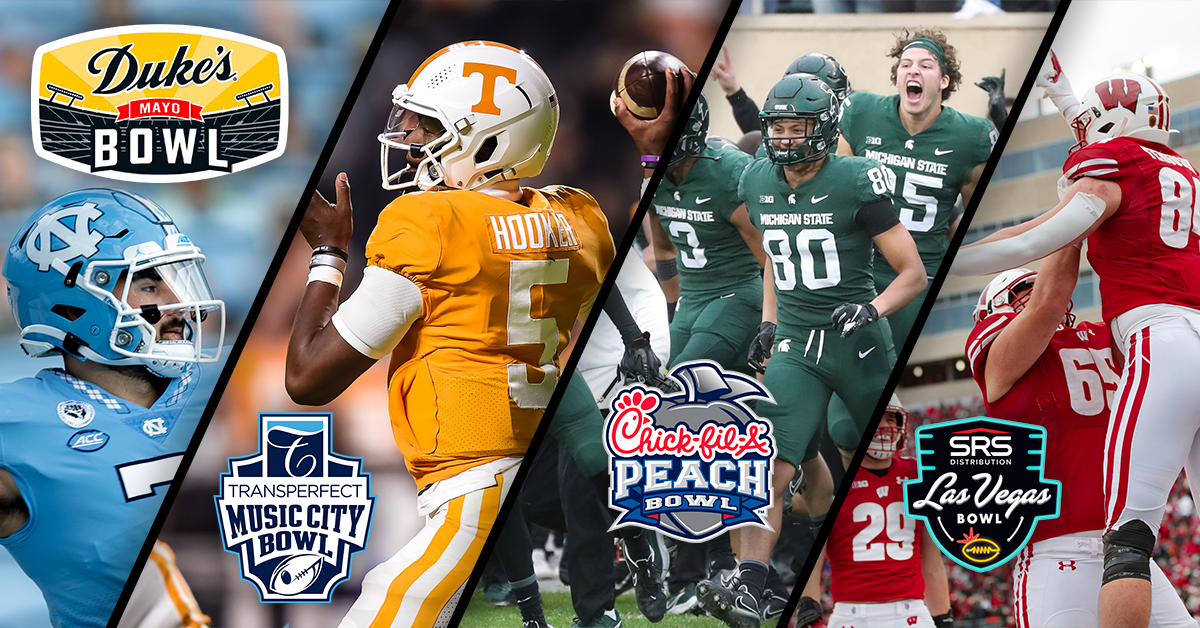 The most important factor in this game: Sam Howell will suit up for this one. In fact it looks like every UNC player available will play.

On the other side of the ball South Carolina will be without their leading rusher ZaQuandre White, and big time Defensive End Kingsly Engbare who both opted out  in prep for the NFL Draft. South Carolina’s starting QB Jason Brown entered the transfer portal, so that means former Graduate Assistant turned QB Zeb Noland will be starting.

North Carolina had a disappointing year, but that was only in part because of how high the expectations were for them. I still think they can beat some really quality teams, and I have South Carolina as one of the worst bowl teams of 2021.

We are rolling with the Tar Heels here.

Bowl overs have been very hot. The weather in Nashville looks great for an over 64 degrees, partially cloudy, and very little wind to speak of.

Tennessee ranks #1 in plays per minute, and Purdue isn’t terribly far behind at #60. The way I assume this game will play out is the Vols go up big early and Purdue has to pass to keep it a close game.

We do have a few opt outs for the Boilermakers in this one. Purdue will be without NFL Draft picks, Defensive End George Karlaftis and Wide Receiver David Bell.

More than likely Tennessee wins this game handily, but we’ve seen how bad the SEC has been in bowls so far. With how hot the over has been, and how good both of these offenses are at throwing the ball I fully expect this game to fly over.

Let’s start out by naming the biggest opt outs for the Peach Bowl: Starting QB and Heisman Finalist Kenny Pickett has opted out, and Heisman Finalist for MSU RB Kenneth Walker III has also started prep for the NFL Draft. We just have to say it even though it’s obvious in CFB, QB > RB. Sparty will have a much easier time overcoming the loss of their RB than Pitt will overcoming their Star QB.

So much of CFB is betting on the team with the better QB, in this one Thorne will have a massive advantage over Nick Patti. It should also be noted that Pitt WR Mack has opted out. The original Pitt OC Mark Whipple took the OC job at Nebraska. CB for Pitt Damarri Mathis opted out for the draft also.

Michigan State has the same record (roughly) as Pitt in a tougher conference. I fully expect the Spartans to roll.

Let’s start our last game of the day by examining the state of each program. Arizona State is still under investigation of some recruiting violations by the NCAA. The Sun Devils will also be without their two top RBs White (opted out) and Trayanum (transfer portal). Not great news going against the Badgers #1 Rush defense in the country. ASU will also be without CBs Chase Lucas, CB Jack Jones, and LB  Dairen Butler who have all opted out.

Wisconsin will have virtually everyone available for this bowl. The Badgers had 8 straight wins before it’s heartbreaking loss to Bowl game winner Minnesota in the last regular season game of the season.

I think ASU is in disarray, and Wisconsin is hungry to finish it’s season out with a win. In bowl season it’s so important to have a pulse of these bowl teams before putting your picks in. Wisconsin has more starters to work with and are the more locked in program. We love the Badgers all the way up to -8.

Thank you for reading. Best of luck, everyone!