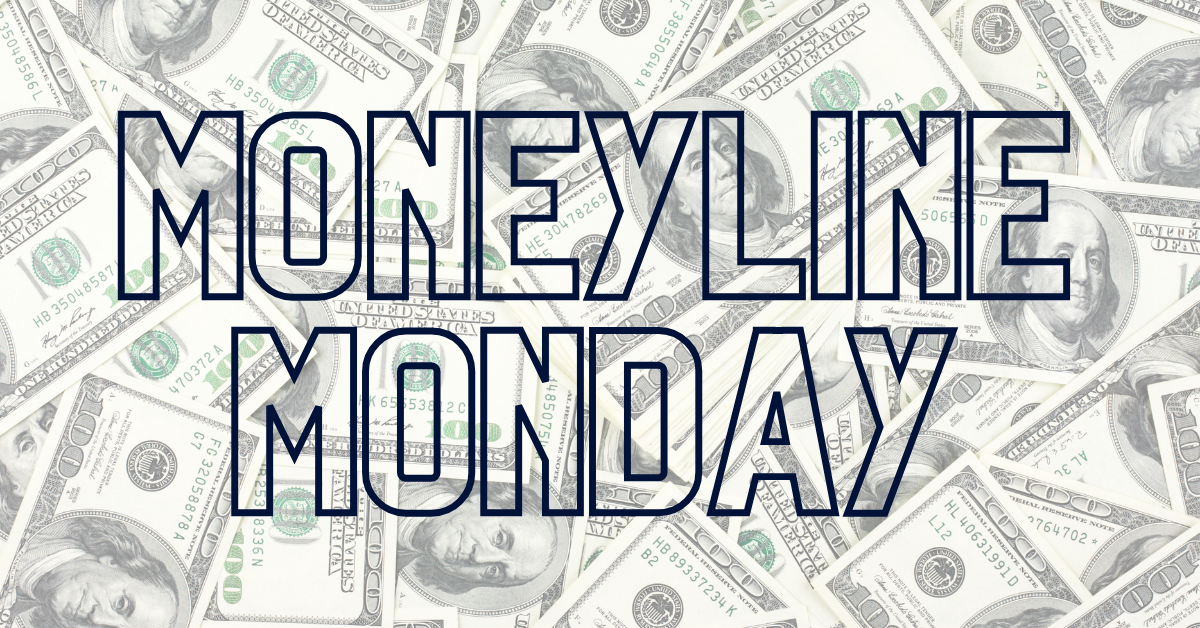 For most of my pick articles, I’ve got a specific goal in mind when I sit down to write: go 3-2 each day. That’s a modest number, but if you can consistently do that, you’re winning around 60 percent of your bets. If you’re betting $20 a game and winning 60 percent of the time, you’re going to make close to $1,900 over the course of 500 bets, so a .600 win percentage is a strong performance.

That’s what we’ve had for two straight days, and now we go into our moneyline picks. Of course, when I’m picking moneyline, I’m hoping to win closer to 80 percent of these bets to make up for the juice I’ve got to pay. We don’t have a great slate this Monday, but there are still some solid options. Here are my plays for December 27.

I hate the fact that so many players are choosing to opt out of bowl games now. To me, when you play for a season, you play until there are no games left to play. I also believe coaches shouldn’t be allowed to leave their teams before the bowl for the same reason. But we have to play the hand we’re dealt here, and the reality is that Nevada is playing a virtual road game (Western Michigan is a short drive from Detroit) without its coach or quarterback. The Wolf Pack also have a run defense that the Broncos can shred, so all signs point to Western Michigan having a comfortable time in this one.

Yes, the match is at St. James’ Park, but United has played Newcastle well over the past three years regardless of whether they’ve met at Old Trafford or on Tyneside. The Red Devils have won six of their past seven matches over the Magpies, and they’re coming off three consecutive one-goal victories. If you feel bold, you can back United and BTTS at +180, as Newcastle have found the net in five straight meetings with Manchester United, but taking the Red Devils on the moneyline seems the safe play.

If what we saw from Jake Fromm was any indication, making your first NFL start in Week 16 isn’t a sign of good things to come. Ian Book finds himself in that spot for New Orleans, as the Saints have had to turn to sub-Trevor Siemian levels on the depth chart with Jameis Winston, Taysom Hill and Siemian all either injured or in COVID protocols. Throw in that they’re facing the red-hot Dolphins, and this looks like it could get ugly.

Atlanta is in no shape to play this game. The Hawks are ravaged by COVID and are going to have to add a hardship player or two just to have enough bodies to compete per NBA rules. That’s not the situation you want to be in against a Bulls squad that appears a genuine challenger for the Eastern Conference, even at home. Chicago is much better at the United Center than away, but Atlanta is being held together with chicken wire right now.

We’re only making moneyline plays today, so I’m taking Syracuse here, but the -10 line for the Orange is just too high against a Brown team that gave North Carolina all it wanted in Chapel Hill earlier this season. If Kino Lilly and Dan Friday stick around for the next two years (Lilly is a freshman, Friday a sophomore), Brown is going to be the next Ivy League Cinderella in the near future. For now, I think Syracuse has enough to win the game, but covering double digits is too tough an ask for this game.