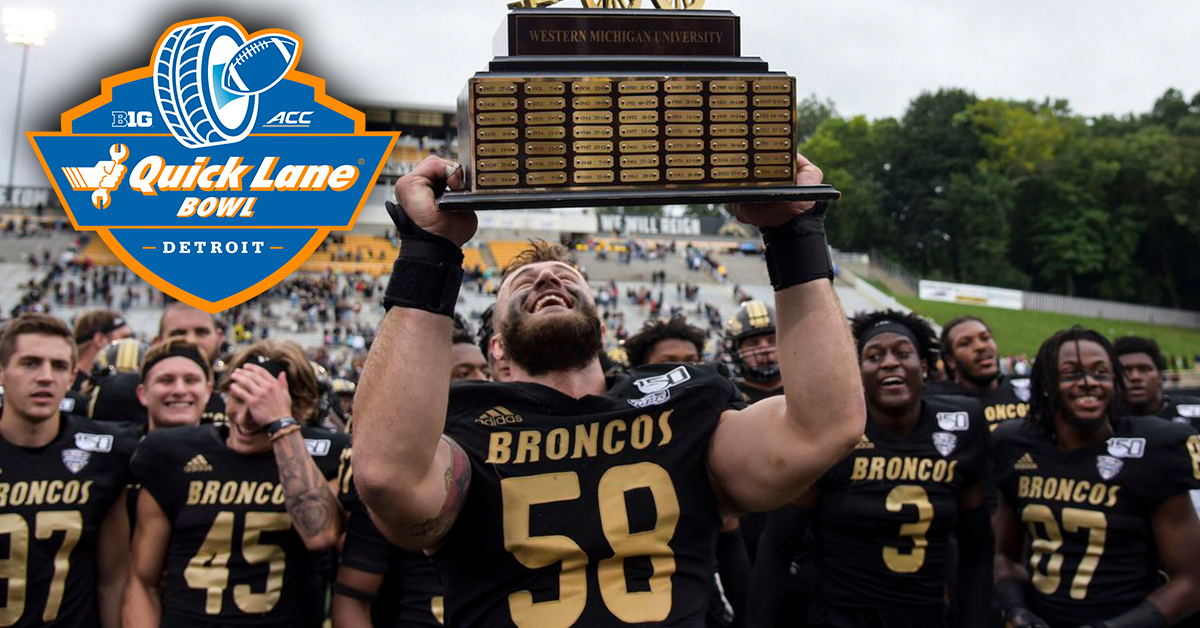 Coming off a HOT 2 game winning streak and I have a play for today. Sometimes in these Bowls you have to go with the team you have less questions about coming in.

Nevada lost their head Coach Jay Norvell, the Defensive Coordinator, and the Offensive Coordinator, the RBs Coach will be calling the plays. QB Carson Strong is opting out, star TE Cole Turner is also sitting out. Nevada wide receivers Melquan Stovall and Justin Lockhart have also entered the transfer portal, along with starting right guard Gray Davis, second-team All-Mountain West linebacker Daiyan Henley, cornerback AJ King, starting left tackle Jacob Gardner. Big time WR Romeo Dubs is not on the depth chart. The Pack will be without all of those guys today.

WMU comes in with more or less the same squad that led them to a 7-5 finish this season.

Nevada is one of the worst teams in the country defending the run, and with them being demotivated the Broncos may just gash them all game long. WMU ranks in the top 15 in both Rushing success and Line yards while Nevada’s defense ranks in the 110s for both categories. That is a massive edge.

Not to mention this game is being played much closer to WMU’s territory.

I think this is a slam dunk play, but Bowls can be wacky. Best of luck, go Broncos.