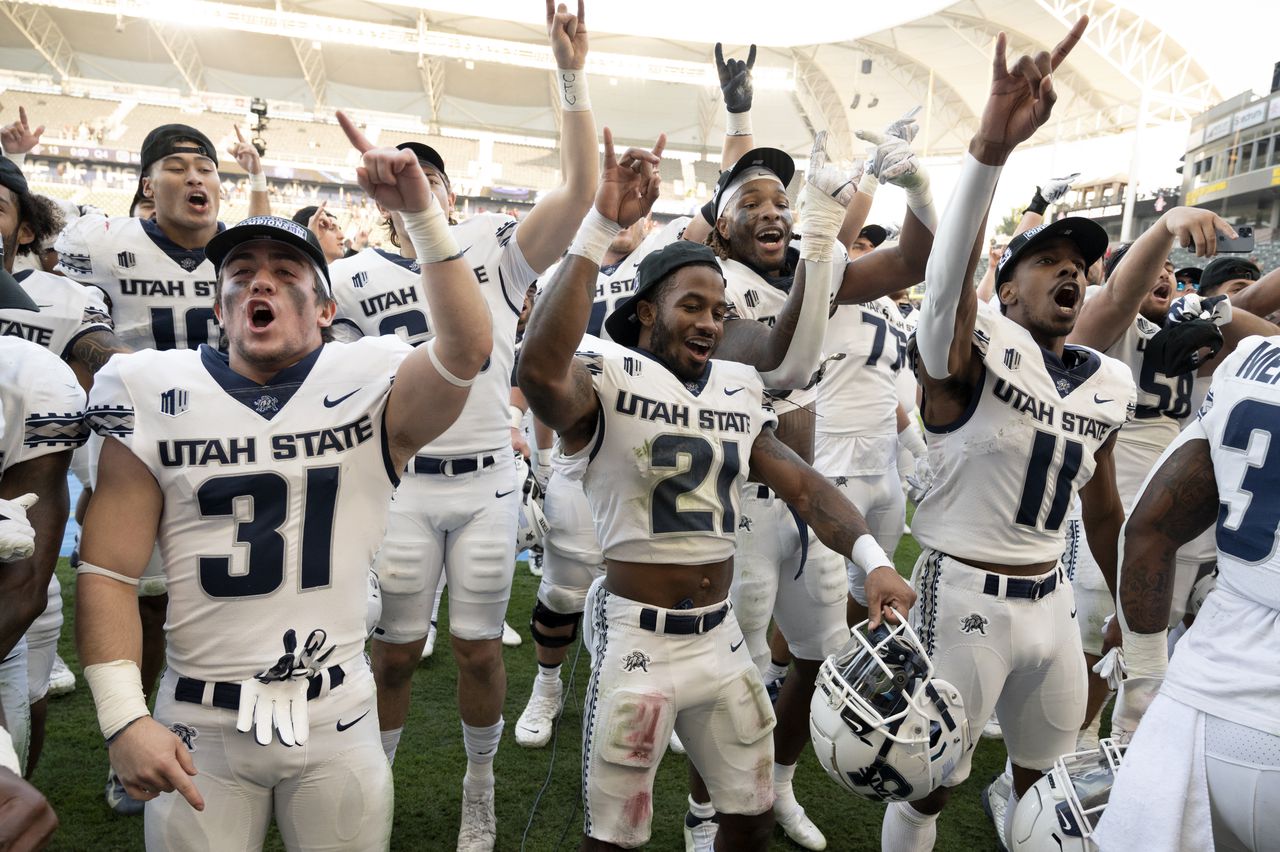 We have a full slate of Bowl games to enjoy today. I have at least 1 bet on every single one, so let’s dive in.

Bailey Zappe is 5 TDs away from breaking Joe Burrow’s record for passing TDs in a season. WKU’s Offensive Coordinator Zach Kittley is calling this game even though he took the job at Texas Tech to be Tech’s new OC.

As of this moment we have no true opt outs for this game which is a good thing.

App State is a good team, but I believe their passing defense stats are a bit skewed, because they haven’t seen a passing attack like the one WKU has. Then again few at the G5 level have.

I expect a high scoring game, but I can’t take the over at 68. I think App State’s coach Shawn Clark will try to slow the game down in order to keep Zappe on the sidelines as much as possible.

Fresno State’s head coach Kalen DeBoer took the HC job at Washington and his Offensive Coordinator Ryan Grubb followed him, neither will be coaching this game.

Star Fresno State QB Jake Haener entered the portal presumably to follow his coaches, but something happened and Haener got back out of the portal. How will his teammates react? If he isn’t starting it will be a freshman at QB.

UTEP’s RB Coach will be the interim this Saturday. UTEP hasn’t won a bowl since 1967 so you know their players will be fired up for this smaller bowl game.

This is mostly a gut play, but I think BYU has the older, stronger, more physical team. BYU played a much better schedule and navigated it better than UAB did.

UAB’s starting RB and probably their best player on offense DeWayne McBride is likely going to be out with an injury. He got hurt in the last regular season game. UAB has a really good DE Alex Wright who could opt out of this one as well.

No opt outs for BYU and their coach is staying put so I’m rolling with them they’ve been great this season at 10-2 on the year.

Malik Willis, Liberty QB, is the best athlete in this game and he will be playing. Head Coach Hugh Freeze looks like he’s staying at Liberty, and has a fantastic record in Bowl Games at 5-2.

EMU plays in the MAC and really wasn’t a super explosive team in the MAC.

I expect the Flames to win, but maybe take their foot off the gas late which is why we are taking the first half line.

Both these teams (Oregon State and Utah State) can score.

Oregon State is without their best defensive player who led the conference in tackles, Avery Roberts, who had to have surgery.

Utah State is a pass first offense, Oregon State is a little more balanced but should have the better athletes. This game is being played in the new SoFi Stadium in LA #FastTurf, and obviously weather wont be a factor.

Grant Wells, Marshall QB, will be active for the Thundering Herd in this game.

Louisiana is a better team, but they are without their Head Coach Billy Napier, Defensive Coordinator, RB Coach, and a few analysts. The Cajuns will be ran by the Tight Ends coach Michael Desormeaux.

This game will be played in the Super Dome, so another fast surface.