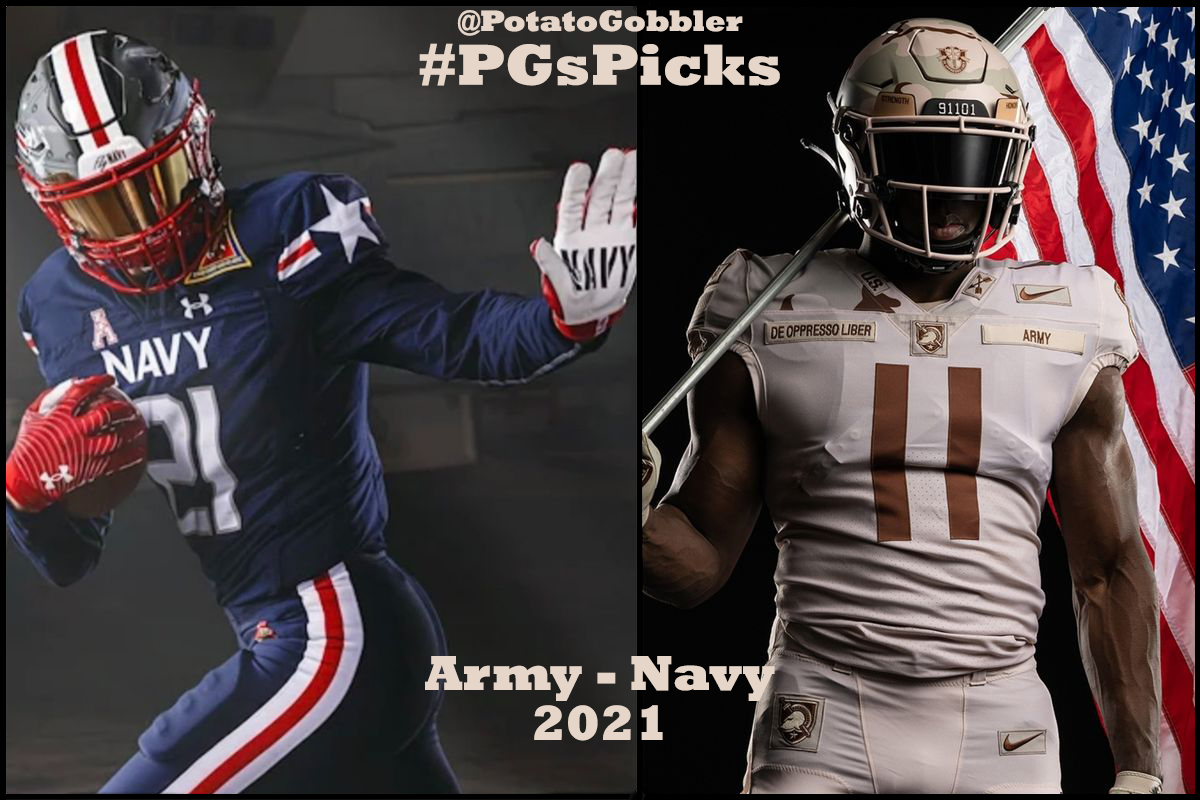 Well the day has finally come. The last regular season game. Army – Navy and I have a great play cooked up.

The under is 40-9-1 when service academies play, and with this teased under we have a little more wiggle room.

As far as Army goes they are the much better team. 8-3 on the year with a win over fellow service academy Air Force in overtime. Navy played Air Force earlier this season and lost 23-3. Navy is just 3-8 this season, and there are talks their head coach Ken Niumatalolo could be let go soon.

Army won this game last year 15-0, and have won 4 out of the last 5. The only one they lost was in a good year for Navy and a season where Army was replacing a lot of their starters.

Army has been very stout against the run all season, giving up only 103 yards rushing per game while gaining over 300 yards on the ground per game. Army does a great job of sharing the ball so the defense never really knows who is going to have the ball at any given time. 22 different players have ran the ball for Army this season.

It is my opinion, but also a FACT that Army won the uniform battle this season. This means they already have the mental edge over Navy.

In all seriousness I loved the under in this one and Army, but the total was too low, -7 was possibly too many points. This is why the teaser makes so much sense. I think Army wins something like 17-10 and we cash our tickets.

Reminder I will have at least 1 play for every bowl game this bowl season. Bowl season starts very soon, so be on the lookout here and on my twitter @PotatoGobbler.