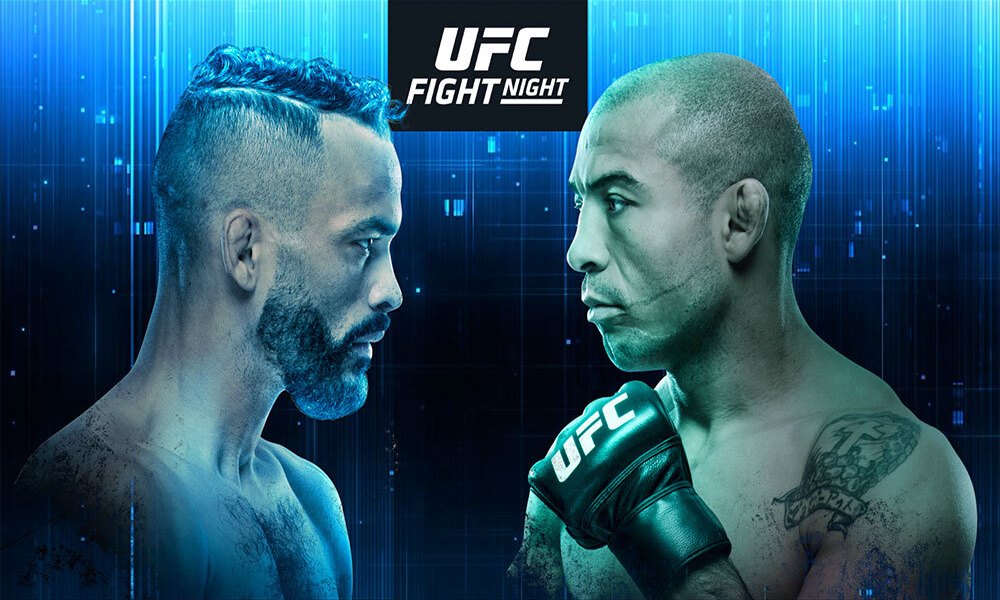 I wanted to take a break from the drama and controversy (not really, I just recorded an emergency podcast that you should go check out) to write this blog and give out some picks. We have a phenomenal weekend of combat sports coming up this weekend. Tonight, Friday, December 3, we have Bellator 272: Sergio Pettis vs. Kyoji Horiguchi for the Bellator Bantamweight Championship. Tomorrow, December 4, we have UFC Vegas 44: Rob Font vs. Jose Aldo as well as Devin Haney vs. Joseph Diaz in boxing. We close out the weekend on December 5 with more boxing. My favorite boxer Gervonta “Tank” Davis takes on Isaac Cruz Gonzalez. I have picks for every one of these events so let’s get right into it!

I love Sergio Pettis, he is one of my favorite fighters of all time, but this is a very tough fight for him. He will look to grapple against a great competitor in Kyoji Horiguchi and if he wins this fight I think it will be very close. I love this number for Pettis by split decision, especially in Bellator where judges are not always the best. If Pettis’ chin can hold, I see him having a good shot to take this fight.

I want to have something on both sides of this main event because of the fact that I truly do like Horiguchi in this fight. He is coming back for his belt after having to vacate and is a very dangerous man. Emmanuel Sanchez is coming off a two fight losing streak but to two incredible fighters, look for him to capture this co-main event moment with the step down in competition and set the stage for his Roufusport teammate Sergio Pettis in the main event.

Louis Smolka might not be the most impressive fighter in the world, but he is levels above Vince Morales. Smolka is susceptible to being submitted but Morales really isn’t that guy. Smolka’s losses are to very talented fighters and is in his second UFC stint. He has seen the best of the best, has looked good since the move up to bantamweight, and as long as he doesn’t get submitted, I love this line.

I like both of these underdogs a lot, but I wanted to parlay them. I think both of their opponents are overrated and I think they both have shots to get this done. I love +470 here. Shoutout to GC from the MMA Hour for this fact but Jake Matthews (Jeremiah Wells opponent) has 10 UFC wins. Nine of these wins are no longer in the UFC and seven of the nine fighters had their last UFC fight against Jake Matthews. Maki Pitolo AKA Coconut Bombz has had a rough stretch since his big win on DWCS but he is facing an inferior opponent in Todorovic and I believe he has the experience advantage that will give him the edge.

I love all of these fighters and their matchups. Brendan Allen and Jimmy Crute are in classic grappler vs. striker matchups and I’ll side with the grappler both times. Allen’s opponent Chris Curtis is coming off of a KO win against Phil Hawes in a fight he was losing early. I don’t see him being able to test Allen’s chin and Allen should have his way with Curtis. Jimmy Crute will have to get this fight with Jamahal Hill to the ground, but that is what he does best. He averages 5 takedowns per fight and I see him getting this done (more to come on this). When it comes to Morono, it is more of something where I doubt Mickey Gall more than believe in Alex Morono. I think Morono will need to make sure he isn’t taken down early but he should be able to out strike Gall for three rounds.

As I mentioned in the pick above, Crute will need to get this fight to the ground. When he gets fights to the ground, this is almost always how it ends. If Crute wins this fight, I think this is how he does it. I love the +200 value when he is -170 on the ML.

I was very much ready to fade Rafael Fiziev in his next fight after his performance against Bobby Green. After seeing what Bobby Green did to Al Iaquinta at UFC 268, I was right back on the Fiziev train. I am 2-0 when betting on Fiziev and we aren’t stopping now. Brad Riddell is a great opponent but with the resume both of these guys have, this line doesn’t make sense. I also believe Fiziev has that killer mental edge and it will be needed considering these guys are very good friends. I expect this fight to go the distance and be a war, a war that Rafael Fiziev comes out on top of.

This pick pains me so, so much. I am as big of a Jose Aldo fan as they come, so maybe you could even call this an emotional hedge; however, I truly believe Rob Font is the better fighter. My dear friend Mystic (@beefylatifi on Twitter) brought up a great point about this fight. He mentioned it does not seem like Jose Aldo (one of the best leg kickers of all time), does not seem to be throwing these kicks anymore. We know Jose Aldo is a very good boxer but I am worried about how his head movement will line up with Rob Font’s jab. At this stage in Aldo’s career, Font is just the better fighter. I see Font wearing Aldo down and having a chance to finish him late similar to Petr Yan.

This is honestly a very square pick. I have been doing well capping boxing but they are usually pretty square picks. This is what we are getting here. It is a big risk with 2.33u but I don’t see a way this doesn’t happen. Tail if you please but I would steer you much more towards my MMA picks.

I hope everyone has a great weekend of fights and relaxation. Let’s sit back, enjoy, and make some money.