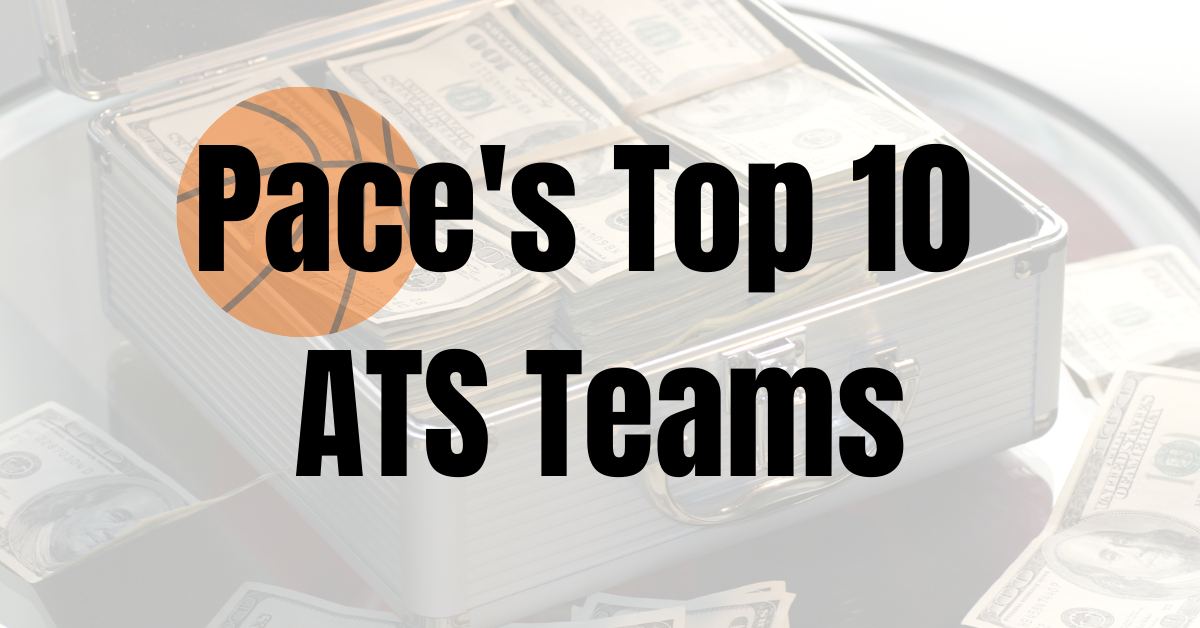 College basketball betting fans, we’ve made it. There are only 10 undefeated ATS teams left, so it made this week’s list fairly easy to put together. But who comes in at the No. 1-spot?