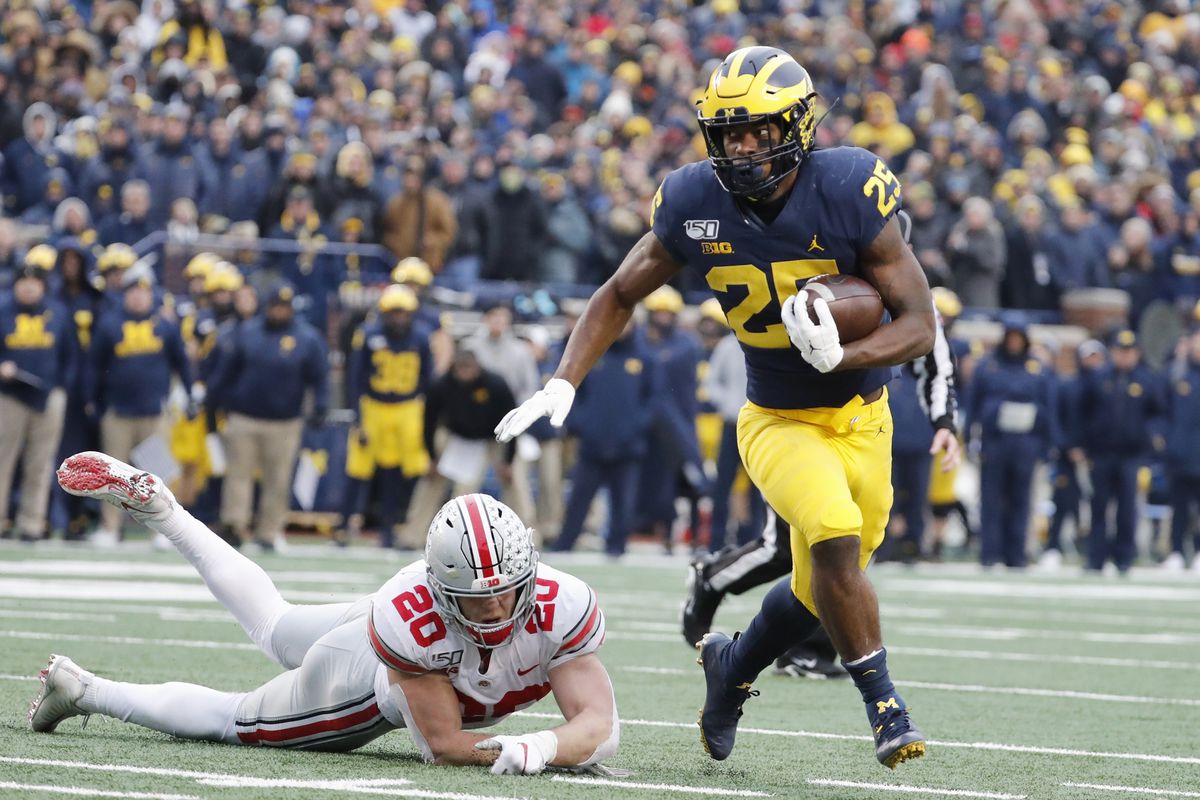 As you can see PG’s Picks are off to a 1-1 start after a VERY easy winner with the Wazzu Cougars 40-13, and one of the worst beats on an under I’ve ever seen.

In my experience typically after you get a horrible beat you are due a huge day. I’ve got 4 Saturday plays lined up, but one sticks out as my favorite:

I’m not going to address the rumors that CJ Stroud may be out for this game because I can’t confirm nor deny that is true. What I will do is tell you the reasons why I think Michigan can not only cover, but potentially WIN this game.

Michigan’s only loss this season comes from a rivalry game with Michigan State that the Wolverines lost 37-33. In that game Michigan out gained the rival Spartans 552 yards to 395 yards. Michigan was the better team and choked in the 4th getting outscored 15-3.

Jim Harbaugh does worry me, I wont lie about that. However, I feel that this is Jim Harbaugh’s best offense in years at Michigan. This offense is much more balanced than previous Michigan teams. The Wolverines are averaging 36 points a game, getting 229 passing yards per game, and 218 on the ground.

Defensively Michigan is as good as anyone in the country not named Georgia.  The defense is only giving up 16 points a game. Aiden Hutchinson and David Ojabo will be a huge challenge for this Ohio State offensive line that has given up some sacks this year. Michigan only gives up 178 passing yards per game not only due to the stellar DLine, but also the solid secondary that has plenty of talent.

I admit they haven’t played any offense like Ohio State, but Freshman QB CJ Stroud hasn’t seen away stadium atmosphere like the Big House will have Saturday.

Nobody in the country has the offensive weapons Ohio State has. Chris Olave, Garret Wilson, and Jaxon Smith-Njigba make up what is easily the best WR core in College Football. All the Buckeye talent and Ryan Day’s amazing play calling has this offense averaging 47 points a game and 559 offensive yards per game.

At the end of the day Michigan has enough balance and physicality on offense to keep their bitter rival Buckeyes off the field a little more than they’d like. Defensively Michigan has been a monster this year other than that 4th quarter against Michigan State where they choked. Jim Harbaugh is a worry having never beaten Ohio State, but I’d argue this is one of the better chances he’s ever had at taking down the incredible program in Columbus.

Michigan Wolverines +8, and sprinkle the moneyline(+240).

Best of Luck, let’s have a day!