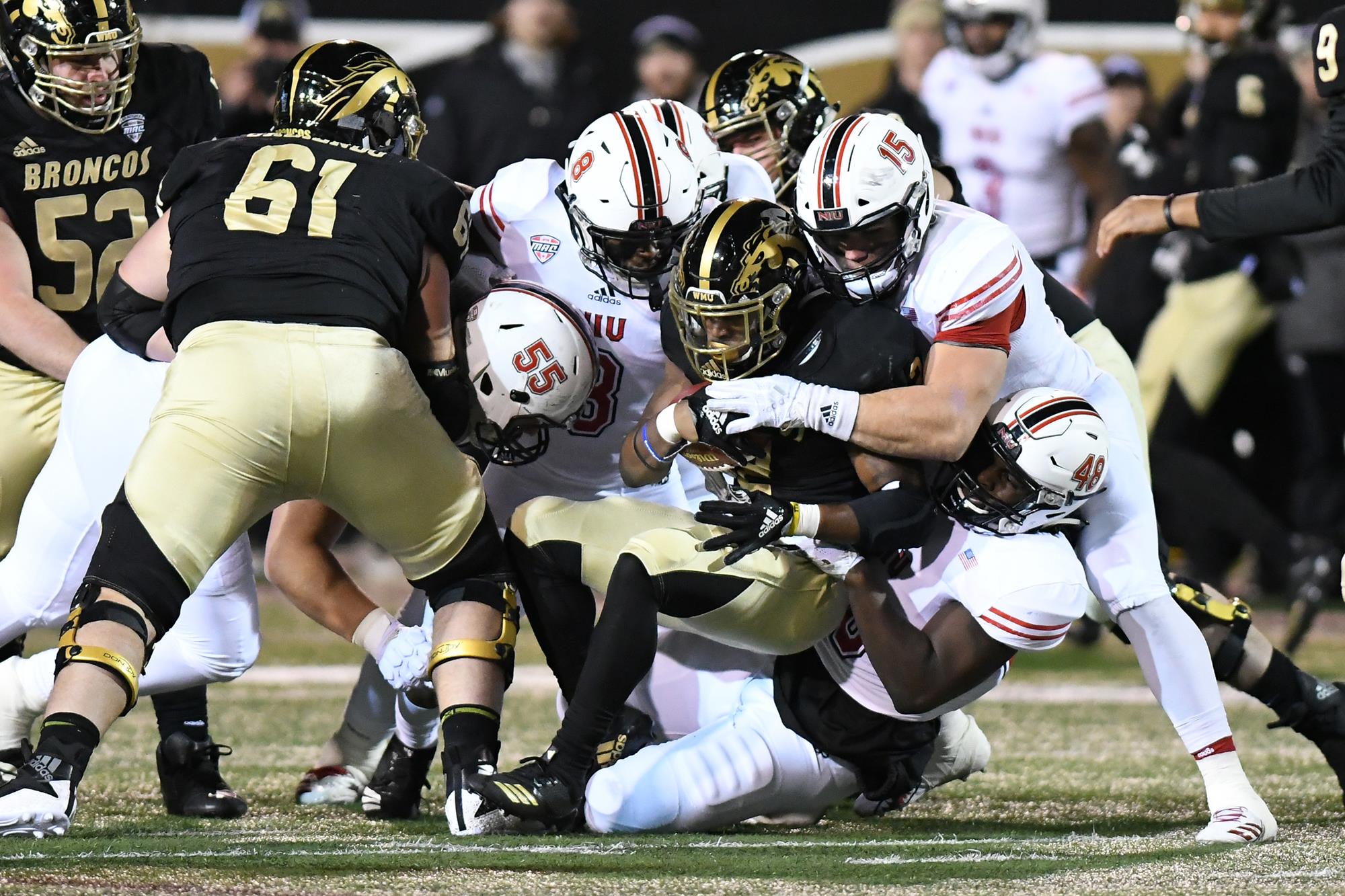 When you bet CFB this late in the season it is important to know situational spots. In this case one team already has their spot in the conference championship game locked up and the other is already bowl eligible.

Both of these teams really have nothing to gain from this game as far as bowl eligibility or as NIU is conference conference standings. There is no reason for NIU starters to be in the game in the second half, and WMU would like to get out of town healthy themselves to potentially get a bowl win.

The weather in DeKalb Illinois for Tuesday night: 36 degrees, and up to 17 mph sustained winds.

Knowing how nasty the weather looks to be and knowing that these teams aren’t really playing for much this under really stood out.