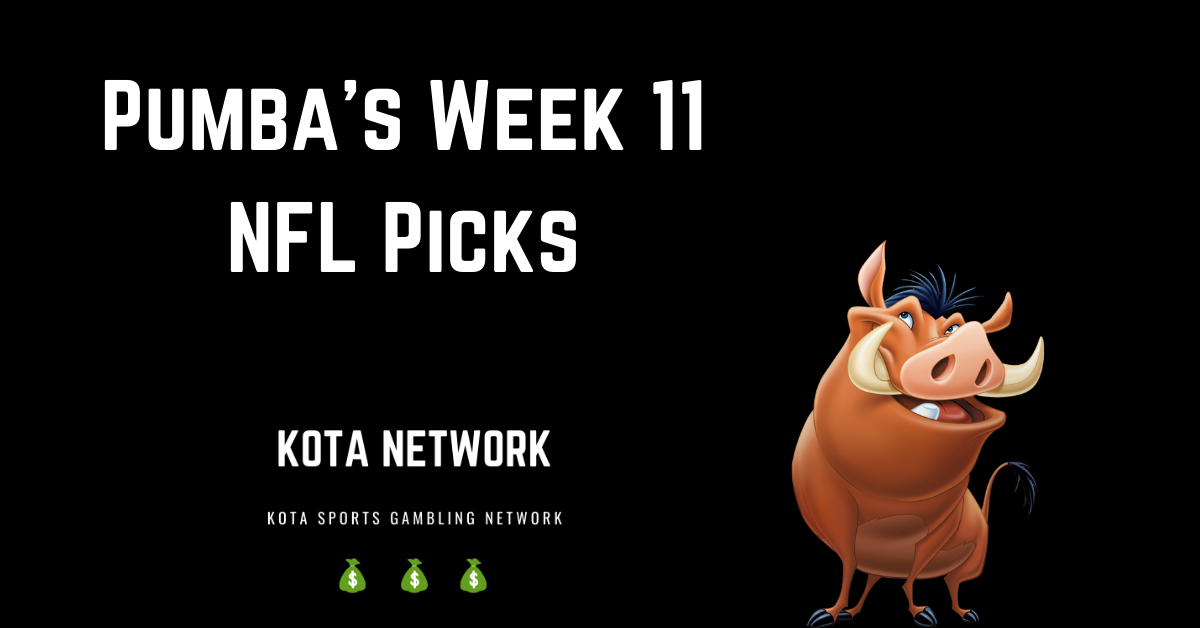 Wtf Oregon?!? That game could’ve easily been tied 10-10 instead of 14-0 and then it just got out of hand. Refs never call a hold on any Utah runs and then call holding when Oregon is moving the ball to stall their drive. BS!! And Oregon is a pile of quitters. No pride after they got down early. Pathetic on all levels. They should be ineligible from all bowl games after today.

Pumba was not happy with Oregon last night but he’s ready to bounce back today in the NFL.

Betting spreads has been a disaster for me lately so we’re switching things up this week. I’m feeling cautiously optimistic about it.

Time for me to brag up my Jaguars the little that I can. Last 2 games the Jags have held the Bills to 6, and removing the blocked punt TD, the Jags held the Colts to 16. 49ers will be run focused which the Jags held up to well after the 1st quarter against the Colts plus it will use up the clock and minimize possessions. I don’t want to bet against my Jags offense but for people who have little faith in them the under 45 could be an option.

Since week 1 the Packers have been the best team in the league. Packers D is 3rd in both yards and points per game and they’ve allowed only 11.6 pts/g in their last 5. Packers offense has had a wild month with Covid knocking out several keys players at different times but they should be able to finally have a normal week of preparation heading into this game. Vikings are coming off a season saving win (for now) and the only way they win this game is if the crowd can disrupt the Packers offense enough to win a low scoring game.

I’m mentally excluding whatever the hell the Cowboys were doing 2 weeks ago against the Broncos and once you do that you see that this offense has been dominant when they have Dak this season. They will be without Amari Cooper but still should have no trouble moving the ball on this Chiefs defense which is 26th in yds/g. Weather shouldn’t be any issue and I see this game potentially turning into a shootout with these 2 talented offenses.

Reports I’m reading on ESPN say Kyler Murray is unlikely to play (he’s still projected to get point on ESPN fantasy app). Cardinals will for sure be without DeAndre Hopkins and assuming Colt McCoy is the starter this play is a must. Seattle D has had it’s struggles this year but with the help of the home crowd, they’ll be able to shut down this version of the Cardinals offense.