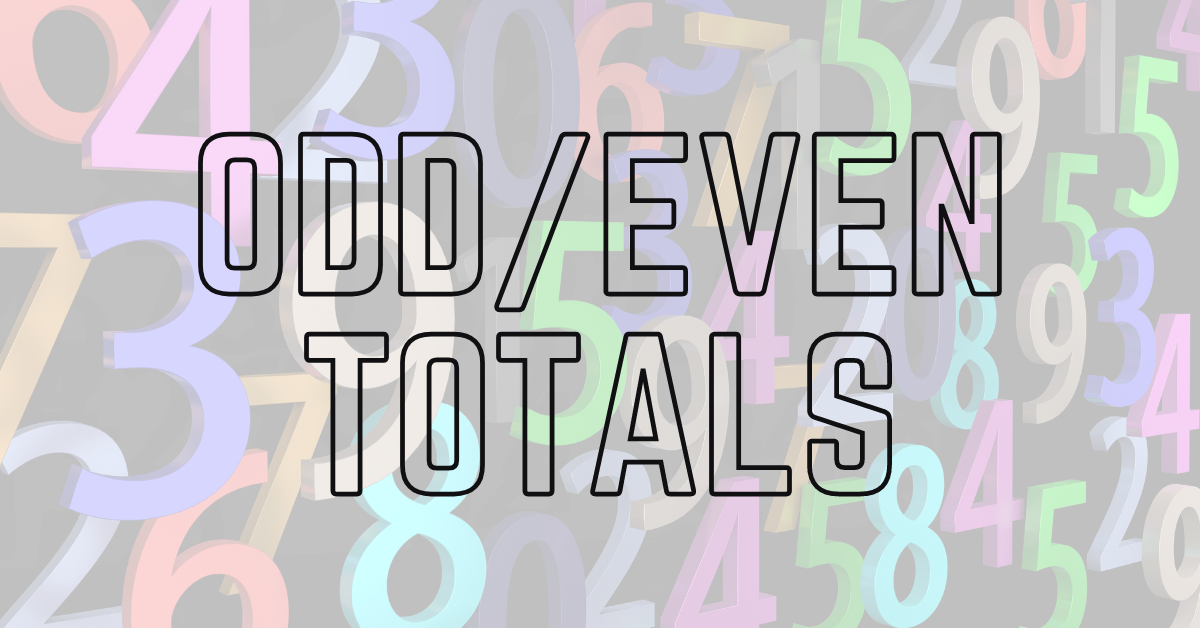 Every week when I’m handicapping games, odd/even totals catch my eye. It’s pretty much impossible to find an edge for this type of bet because you damn near have to predict the winning score.

But if you are a trends person, I have a few trends for you that may help you cash some odd/even total bets tickets.

These two teams have combined to hit an odd total 13 times this season. Arizona has six games that have finished in an odd number and Seattle is 7-2 to odd number totals. I think this game is going to feature more touchdowns than field goals and I’m hoping for a 28-21 finish. Hell, I’ll even take a 21-14 finish.