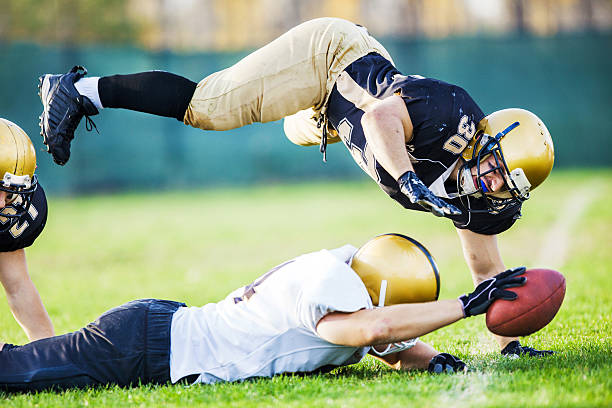 I outfoxed myself last night on college football, taking Washington State to go under with Arizona on the grounds that it was a snowstorm and neither offense was all that great. But I forgot to account for the Arizona defense, which got absolutely shredded in a 44-18 win for the Cougars, leading to Washington State to nearly hit the over on its own. Luckily, I made up for it with college basketball and hockey, creating a winning Friday overall.

We’ve got a full day of college football ahead, so it’s time to make up for that loss in Pullman. Here are my best plays for Week 12.

This will shock nobody who listened to the podcast, because the Black Knights are my lock of the week. Army’s rushing offense is as good as it gets, and a Massachusetts team that had problems with stopping the likes of Rhode Island and Maine certainly isn’t going to be able to slow down Army. The Minutemen haven’t held an FBS team under 42 points all year, and this likely isn’t going to be any different.

The Spartans have the worst passing defense in the country, which is hardly a recipe for success when facing the likes of Ohio State. The Buckeyes are likely to have problems with Kenneth Walker, but he’s not going to be on the field long enough to keep Ohio State from putting up a lot of points in the air. As long as Michigan State does its share of the scoring, the over is a great play here.

Fading Temple has been one of the best ways for me to make money this season, and the Owls should pay off for me again this week. The Golden Hurricane still have something to play for here, as they need to win both their final two games to reach a bowl game. They might not get the job done against SMU, but Temple shouldn’t be a problem in the slightest.

I’m not buying on Old Dominion on the road. The Monarchs are just 1-4 SU outside of Norfolk this year, and Middle has covered in all four of its home games this season. The Blue Raiders are bowl eligible with a win here, and I think they’ll get win number 6 in this one.

Bounce-back time for the Miners, who have become my unofficial team this season after the love I’ve gotten from El Paso (the fact that the Miners have hit once as my upset and once as my lock doesn’t hurt either). UTEP’s back at home and Rice is awful, which should be a prime spot for the Miners to come out with win no. 7 and take any doubts about a bowl appearance completely off the table.

Texas Tech shot its wad a week ago in upsetting Iowa State. The Red Raiders likely don’t have another performance like that in them, and the Cowboys are firing on all cylinders right now. Oklahoma State needs style points because the committee is looking for any reason it can find not to have to invite Cincinnati to the playoff, and if the Cowboys give it to them by winning out, they’ll earn the honor of getting slammed by Georgia in the semifinals.