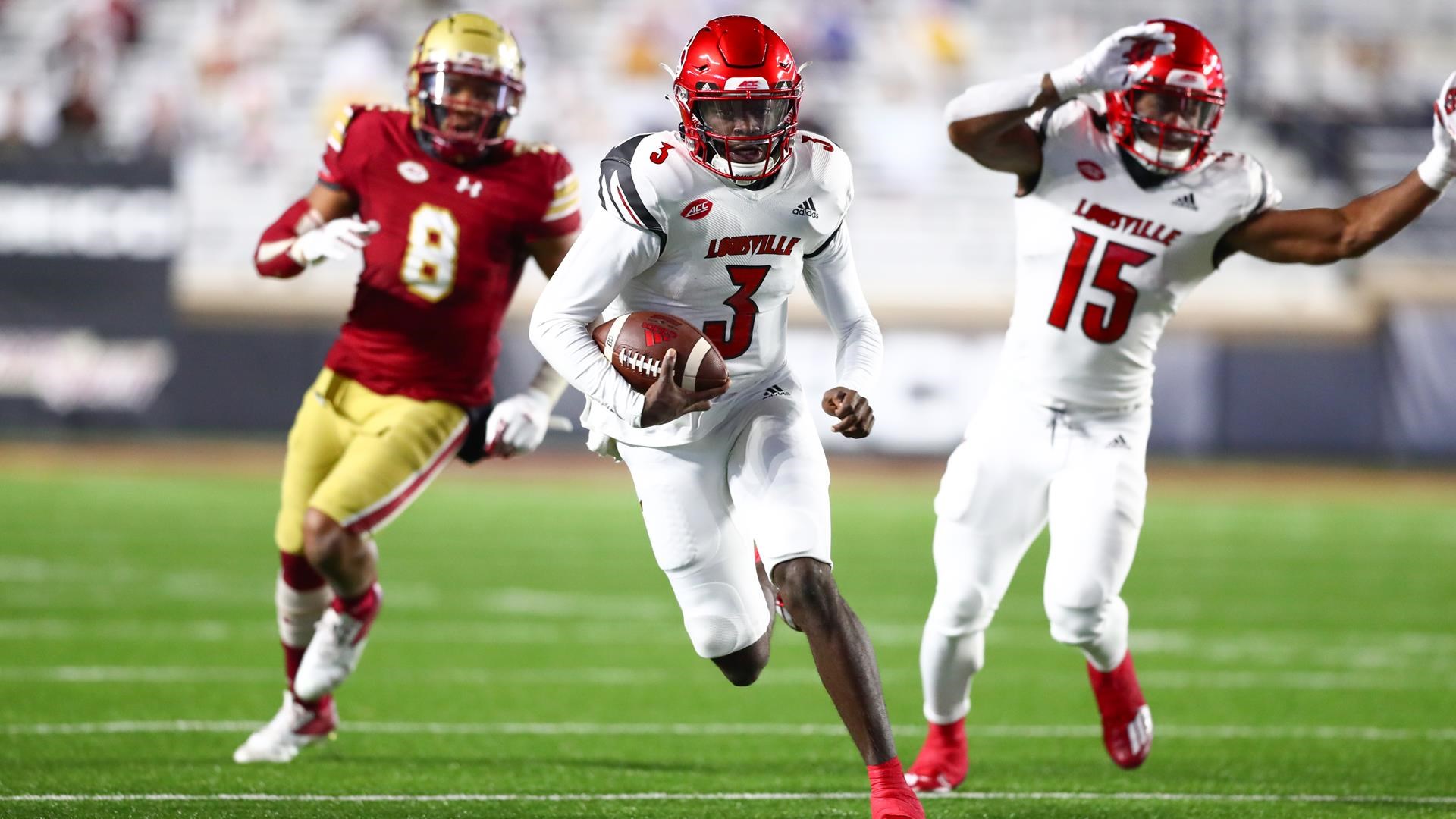 Not many CFB games to choose from today (1), but I found a play that I love.

Duke is a team that is just not good. The Blue Devils haven’t covered in 6 straight games and haven’t won a conference game yet this season. I contemplated taking Louisville -20, which I don’t think is a bad play, but this Duke Defense is PUTRID.

Duke has given up over 40 points in 4 straight games and most of those were against teams that average nowhere close to 40 points a game.

Louisville is coming off of a nice 41-3 victory over Syracuse in which they scored 35 in the first half and took their foot off the gas due to being up huge. Syracuse has a much better defense than Duke does and the Orange could not stop the explosive play from this Cardinals offense.

Let’s take a look at the advantages Malik Cunningham (QB) and this offense has over Duke.

Seeing how massive of a gap Louisville has over Duke offensively I decided to keep it simple and just take Louisville to score 40+. Malik Cunningham is coming off of his best performance this season (5 total TDs) and now has a chance in primetime to put on a show. I believe Duke has semi-quit, especially on defense.