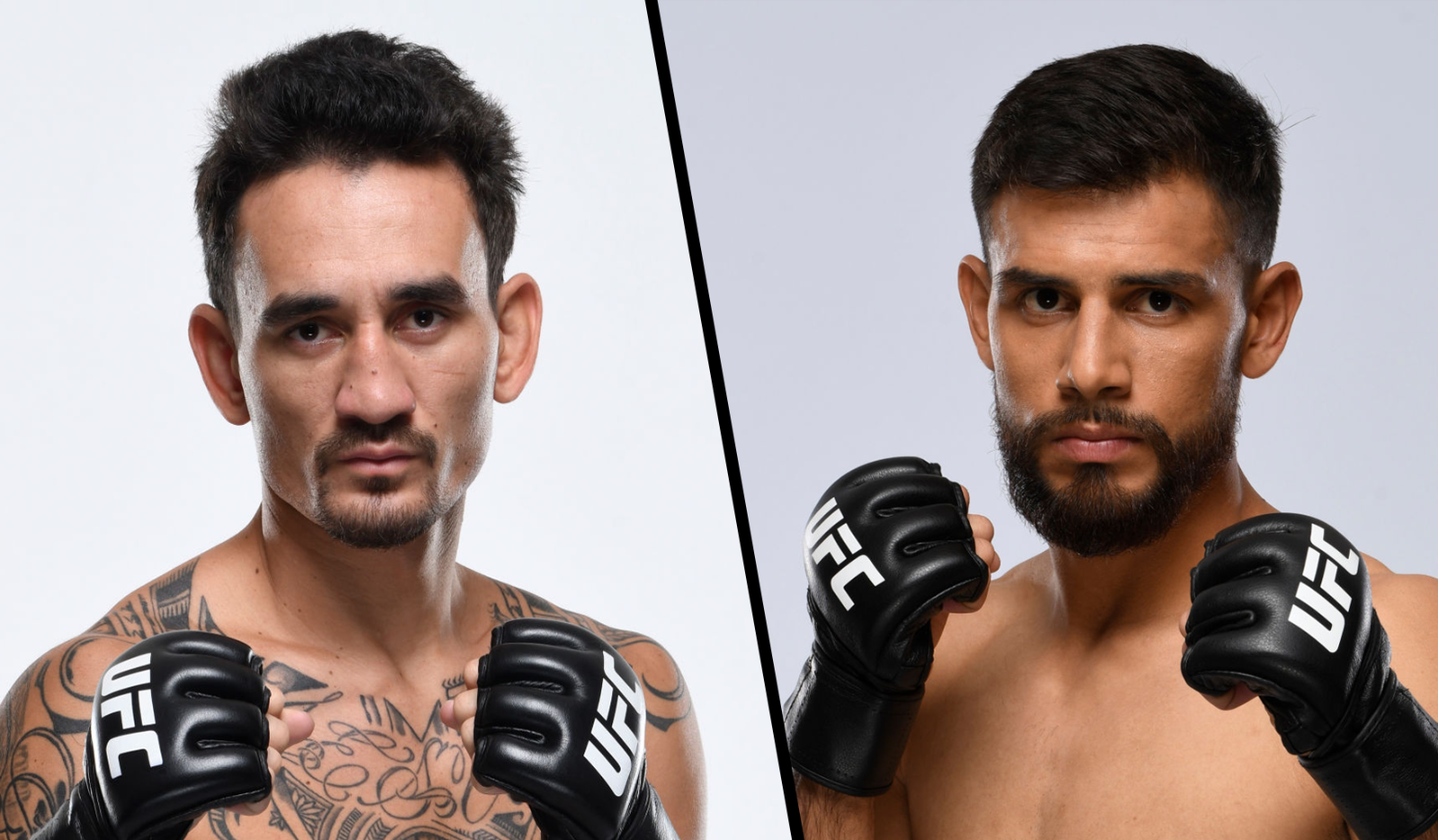 If you tuned in to today’s episode of Mount Lockmore (which you always should), you would know that my voice and health are not in the best shape from UFC 268. I had BOTG this past weekend and touched on the experience with Pace. I will be doing a big recap episode early next week from this weekend and UFC 268. But for this weekend, I’m bringing you guys just a blog. Winners only. We have Bellator 271 on tonight and UFC Vegas 42 Holloway vs. Rodriguez. I’ll just go over any fight I have a play in and my explanation.

This is a crazy line for a guy that hits this hard. Aaron Pico has 8 professional wins and 6 of them come by KO. Gonzales is a formidable opponent but I think this is how Pico gets it done and it is great value. Especially for a guy who is -325 on the ML.

I don’t see any way all of these fighters don’t dominate on this card. If Bellator loves to do anything it is boost up their prospects and champions by giving them cans to fight and that’s exactly what these fights are. Like I mentioned, Aaron Pico’s opponent is legit, but Bellator wouldn’t be making this fight if they didn’t think he could win.

Diakiese is a dog. All of his losses are to very good fighters and he definitely has the power to finish people late. Thiago Alves is very very bad. This line seems like a miss to me. Sprinkle KO as well. He hits very hard, watch for kicks late in this fight to put Alves out. the ML is -200 so I love the value here.

Baeza is 10-1 professionally and his only loss comes to Santiago Ponzinibbio by decision, which is not a bad loss to take. Seven of his ten wins have come by KO which I would love to take if I thought Khaos Williams was capable of being finished. Khaos is a good fighter, but his resume doesn’t speak much to me and it feels like whenever he takes a step up in competition he loses. The line by KO is +240 which is a good value if you are willing to pull the trigger. I’ll stay away.

Thiago Moises is an amazing opponent, in fact, his only two losses in the UFC are to Beneil Dariush and Islam Makhachev. This fight could truly go either way. Joel Alvarez is a very good fighter and I am not sure he should be an underdog here. When I saw this line though, I jumped on it. Alvarez has 18 professional MMA wins, 16 of those come by submission. For this line to be as high as +750 is nuts. If Alvarez wins, submission is how he gets it done, especially against Moises who we have seen get submitted before.

This should be an absolute brawl of a fight and someone is going to crack. Obviously the books and almost every fan in the world believes Max Holloway will win this fight (hence the -700 ML), but I am not so sure. I would assume Holloway wins this fight but Yair is crazy and can throw very hard shots from anywhere. I expect someone to go out late in this fight and I don’t see this one going to the finish line.

We have a great weekend of fights ahead of us. I hope everyone enjoys and let’s go pay some rents! Talk to you all on the Throwin’ Bows podcast early next week!